How You Can Become A Successful Entrepreneur

by Gina Chiriac 4 months ago in business
Report Story

I aspire to the independence that I see entrepreneurs have 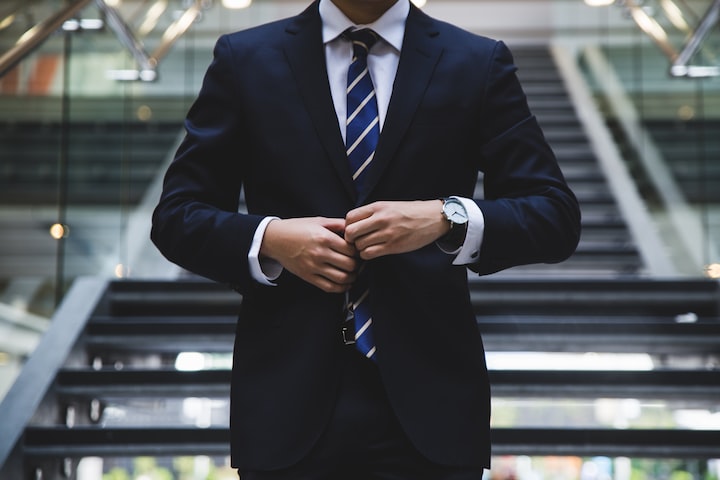 Photo by Hunters Race on Unsplash

I aspire to the independence that I see entrepreneurs have. Traveling and never being tied down to one location, having the financial freedom to care for the people I love, and performing work that benefits and has an impact on the world around me are all things I strive for. People that take the time to grant themselves this freedom have always inspired me. Still, I haven't acted on the inspiration in the past for the longest time because three things have gotten in the way.

1.) I'm allowing others to tell me what I'm capable of.

Being a pessimist won't get you very far in life. Even if you offer them the exact plan and how-to map for achieving their goals, folks like this will always suspect there is something fishy about anything too good to be true. I'm sure you know a few people who fit this description!

When people you care about have this personality trait, it can be difficult. I've been thrilled and ready to get to work on several occasions, only to have that enthusiasm snuffed out when I tell this type of person about my plans.

It doesn't imply that they're evil people or that you should avoid them. No, no, no, no, no, no, no, no, no, no Those folks are almost certainly in your life for a reason. For that reason, keep them there! You should be aware, though, of the value of your time and enthusiasm for your efforts. So be specific about who you'll be sharing your energy with! Do not consider yourself naive if you have great ideas! Every successful person has had someone in their life (maybe even someone who cared about them!) tell them that their brilliant idea was unachievable. Because your vision will not be seen by everyone, make careful to love and preserve it.

2.) Doubts about one's own abilities.

This is the portion that can irritate you the most. What exactly am I talking about? You decide to build hurdles in your thoughts instead of having them in front of your accomplishment. Rather of wondering whether you can achieve success like all the other people you see having the outcomes you desire, act on your inspiration! Even if you don't receive exactly what you wanted, you'll be a lot closer to your goals than you would have been if you had continued to doubt your ability to succeed.

What, after all, is the alternative? To be too fearful to act and instead divert your attention to other things, such as Netflix? I'm sure I've had enough of it! I have a long list of goals that I want to achieve. Even if it takes longer than I'd like, I know that acting and doing in moments of inspiration, rather than questioning and disregarding my intuition, will get me closer to my desired end.

3.) Uncertainty on where to begin.

Many people are capable of having a wonderful idea and the courage to act on it, but they may not know where to go from there. Whatever your dream is, you've most likely been inspired by someone! You were enthralled by their ability to turn hard work into achievement. I'm sure I've had heroes like this in the past.

These heroes could do more than simply inspire you to put forth extra effort. They are road maps that will lead you to your desired destination. Are you unsure where to begin? To your dreams, follow the leader! Choose a hero and go in their footsteps. Make a list of all the aspects of their career/life that contributed to their achievement. Make a note of their failures as well. You may even be able to avoid making the same mistakes and get achievements faster than they did by doing so!

More stories from Gina Chiriac and writers in Journal and other communities.