How to Create Strong Female Characters 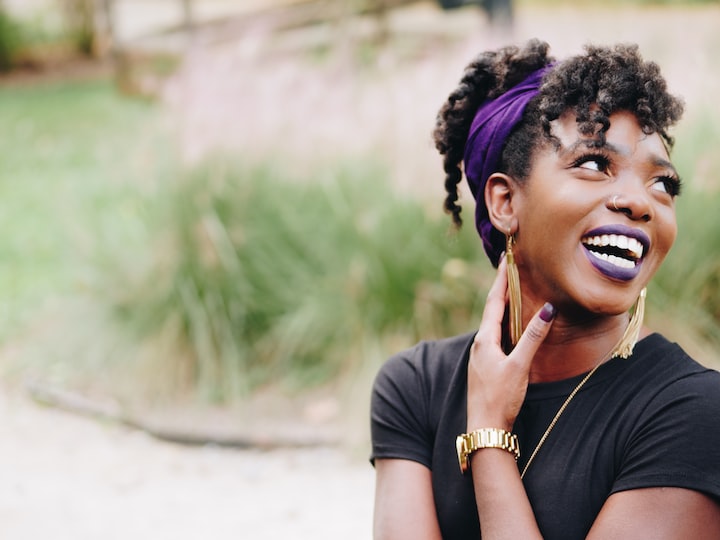 Photo by Eye for Ebony on Unsplash

With the help of feminism (NOT the anti-men kind) and people supporting equality amongst the sexes, women now have more equal rights than ever before, and are also perceived as strong, intelligent individuals. Their strength and success continues to be portrayed and represented across all types of media, so this article focuses on how to create strong female characters who are realistic, relatable and representative.

Whether you are writing a fantasy, romance, historical or crime, give your female character a goal to complete by the end of the novel.

Having a goal shows ambition and independence, but it takes a certain level of motivation and strength to finally achieve it.

Perhaps your female character is training to become a qualified doctor, but suddenly meets the man of her dreams - make sure she accomplishes her goal despite the distractions.

2. Give Them an Ability

Give your female characters an ability that helps them achieve their goal.

If you are writing science fiction, maybe they are they only character who can decipher alien languages. Perhaps in your mystery novel, your female detective has the ability to think logically.

Think about Hermione from the Harry Potter series - her intelligence and sharp memory saves the trio from many dangerous situations.

3. It's Not All About Beauty

Quite often, female characters are described as having beautifully curled locks or piercing blue eyes, but what about the rest?

Yes, it helps to have a visual of what characters look like, but beauty is not the only thing your female character has.

Having an all rounded female character who is more than just a pretty face is much more realistic and empowering.

Writing a strong, female character does not mean that you have to make them as emotionless as possible. Unless expressing emotions is a struggle for them, suppressing them and acting 'tough' to show strength will only display the opposite.

Think about how real people react to certain situations and implement them into your fictional world.

Do they blush with embarrassment when messing up in front of their crush? Do they punch walls when something goes wrong? Do they cry when losing someone?

Despite their strengths and abilities, give your female characters something they struggle with. Their difficulties do not have to stop them from achieving their goal, but they will appear much stronger if reaching it is not an easy ride.

Maybe your female protagonist dreams of being a lawyer but lives in a time where women are restricted.

Think about the last book you read - what struggles did the characters face before achieving their goal?

6. Make Them Fight Back!

Whether your female character is getting bullied, threatened or attacked, make them stand their ground if it is realistic for them to do so. If other characters always have to save their skin, they will end up looking weak and useless in their own story.

This does not automatically mean that they have to get into fights - they may have the intelligence to outsmart the villain or have a knack for witty remarks to embarrass the bad guy.

Picture your favourite female characters and think about the different ways they stand up for themselves!

Not all novels need female characters, but the ones that do are always more believable and loved when they are more than their appearance; can stand on their own two feet; and ultimately achieve their goal by the end of the novel.

For a visual version of this article, follow this link here! :)