by Erica Martin 3 months ago in advice
Report Story

You can make a living freelancing, even when you're starting out 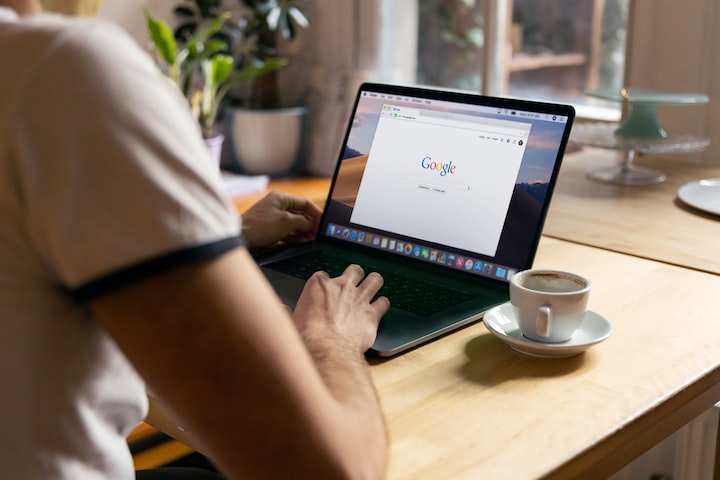 Photo by Firmbee.com on Unsplash

In October, I decided to take the big leap and quit the job I’d worked at for 10 years to freelance full-time from home. I was nervous, but I felt confident I could do it. Seven months later, I’m still freelancing, and I’ve learned a few things since then that I wanted to share.

Always be on the lookout for new sources of income

Luckily, I landed a writing gig with Upwork which gives me some writing income, and I’ve also been doing some projects on Appen. I’m also continuing to look for other freelance writing or proofreading projects.

Always look for ways to network with other freelancers, both on social media and in real-time. I haven’t been to any real-time events yet, but every day during the week, I get on a live YouTube writing sprint that one of my favorite Medium authors does. It’s a great way for me to network with other writers for a bit at the beginning of my day. I also contribute to other groups on Facebook and LinkedIn.

Cut out distractions as much as possible.

I try to do this, but with my husband’s work also being slow, sometimes he’s around a bit more than I’d like. When he’s around, he’s usually watching TV, and I have to fight the urge to stop what I’m doing and go watch TV with him. When he is working, especially when he’s working out of town, it’s much easier for me to concentrate on work.

Be prepared for disapproving comments from family and friends

When I announced I was resigning from my job to freelance full-time, I expected a lot of disapproval. Not that I cared - it’s my life, I was tired of trading hours for dollars, and putting in for vacation time and not having it approved. Surprisingly, though, many people were behind me. If they hadn’t been, though, it wouldn’t have mattered.

Have enough money to cover your living expenses for a couple of months, or have a partner who can cover your expenses until you make enough to cover them.

When I started working from home, I had a few thousand in my bank account. I knew that would be enough to pay my bills while I started freelancing and tried to earn enough to at least pay my bills and put a little back in savings. Remember, as a freelancer, you’re also going to have to side aside money for taxes, so you’ll have to consider that when you get paid.

Luckily, this is something I’ve worked on for years. I’ve set myself goals every year for things I want to achieve financially, where my health is concerned, the number of books I intend to read, etc. But now I try to set myself daily goals for either the amount of money I hope to make every day, or the number of words or articles I want to write, depending on what kind of assignment I’m working on. My current goal is to write two articles a day for the project I’m working on for my Upwork client. I also try to set goals for the number of applications I wish to submit for writing or other freelance jobs.

Be careful who you trust.

This isn’t directly related to freelancing, but it kind of is. I was recently scammed by someone who sent an invoice to my PayPal for something I didn’t buy. I’m not going to get into the details of it - I could write a whole separate article on the incident - but the guy I talked to kept me on the phone the better part of the day, ate up time I should have been spending writing and tricked me out of $5000 that I had in savings.

Luckily, I’ve since gotten everything back, including the $20 fee that my bank charged me to wire the money to the guy because I thought I’d transferred the money into my account from another account (not my savings account - I didn’t realize it came out of my savings account until the guy disconnected from my computer). Anyway, it was a very stressful, very costly mistake that I’ll never make again.

Track your income and expenses

As a freelancer, you can write off your expenses on your income taxes if they exceed your standard deduction. That’s why it’s important to keep track of your business-related expenses.

Those are the lessons I’ve learned since I started freelancing seven months ago. As I continue freelancing, I’m hoping things will continue improving, and I’ll start making as much as a freelance writer as I did when I worked as an employee.

More stories from Erica Martin and writers in Journal and other communities.