Economic Toll of the Pandemic

by William Carter 19 days ago in economy 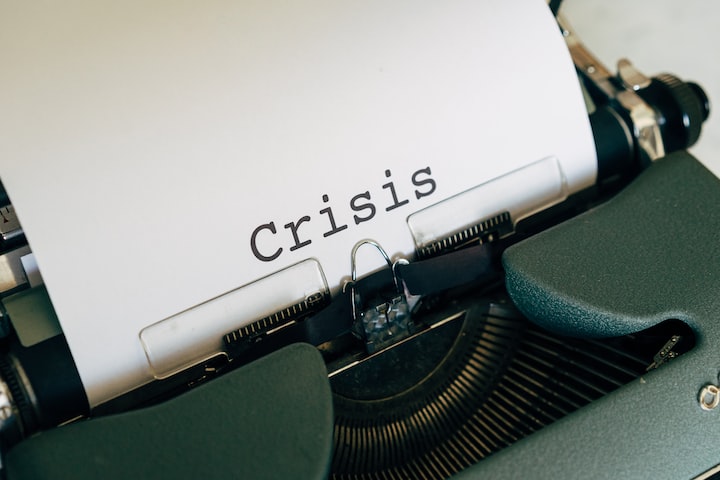 Wage cuts, and delayed unemployment checks means misery for millions of people, because of the Pandemic. Employers use wage cuts to stay in business during the COVID-19 induced recession. This problem is unreported in the mainstream news, but is a reality for millions of Americans.

The wage cuts were met to be temporary, but the ongoing recession may make them permanent. This will damage a weakened economy because workers will spend less money. A robust economy needs a strong infusion of cash to become strong. It is likely 7 million people have taken a pay cut, yet most people are unaware of this. Some folks have been able to delay mortgage payments, but other bills must be paid.

The Pandemic has forced Disney to layoff 28,000 workers across its theme parks.

The company implicated California as a major cause for the layoffs, because of the state's refusal to loosen crowd restrictions. They also blamed the state for its inability to retain workers. Still, California was hard hit by COVID-19, and restrictions were implemented to keep citizens safe.

Despite all the bad news regarding the recession, there are some hopeful signs in retail. Sales have been improving since May 2020. Still, sales are nowhere near pre-pandemic levels and the recovery is uneven. With more people working from home, the clothing industry has seen a big decline in sales. Yet internet sales are up as many people remain secluded because of health safety concerns. Travel has seen a big decline in sales too. COVID-19 has not been kind to the economy and its workers.

In mid-April 90 percent of the global economy was in shutdown mode.

Global trade has declined to levels not seen since the 2008 recession. Trade means jobs and people are hurting. Developing countries have suffered the most. Pre-Pandemic trade was already weak because of supply issues. COVID-19 has worsened the problem, causing demand-side softness. I expect a mild trade recovery in 2021.

American and United Airlines just announced 50,000 workers face immediate job loss because Congress cannot agree on a stimulus package to save these iconic companies. The CEO’s of both airlines said the layoffs could be averted if $25 billion in airline aid was approved in the next couple of days. While Congress and the Treasury Secretary negotiate a deal thousands of workers are in the crosshairs of looming job loss. Pilots, flight attendants, baggage handlers, and counter workers will be among the jobs lost. Will the airlines survive? It’s up to Washington to deliver a robust stimulus package.

African Americans are the hardest hit by COVID-19 when it comes to employment. The economy has regained half of the jobs lost during the recession. Yet minorities have not benefited. For example, 51 percent of white women have regained employment, while only 34 percent of black women have gone back to work. Workers with college degrees have seen a 55 percent re-employment rate. People with high school diplomas are rehired at only a 40 percent rate.

The Coronavirus has killed more people in low-income areas than the suburbs, and affected jobs at eateries, hotels, and movie theaters. Most of these jobs use low-income workers, and these losses are directly linked to COVID-19. No other recession has been as severe to low-income workers than the Pandemic. Low-wage jobs lost 8 times more jobs than high wage occupations. The white-collar worker has regained employment because of technology and remote work. Low-income workers do not have this option.

Finally, COVID-19 has hit the economy hard. The mainstream media does not mention the reduced paychecks many workers live with. This reduced spending power reduces their standard of living and pumps less money into the economy. This affects us all. Massive layoffs continue as Disney, American and United Airlines announce furloughs. While the rich have recovered once again the little guy is just trying to squeeze by week to week.

William is a freelance writer. Helping others help themselves.

See all posts by William Carter →