20 Websites That Pay You Money

by CM 2 months ago in career
Report Story

Get paid to search the web, watch videos, and so much more 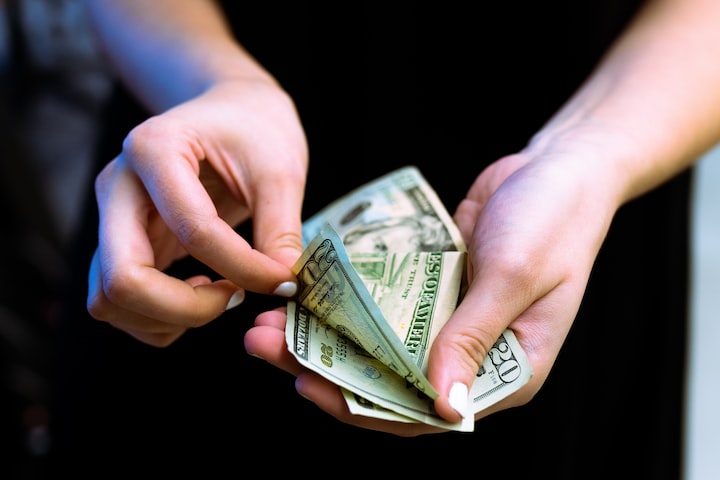 Photo by Igal Ness on Unsplash

Need money? You’re in luck because plenty of websites pay people just like you to complete many different tasks for pay. All you need is free time, a computer or smartphone, and internet connection to sign up and earn money. You can make money doing everything from writing blog posts to taking surveys. Get started with the 20 websites below.

More stories from CM and writers in Journal and other communities.