Your next one has run out

by RACHEL HELMS 12 months ago in advice
Report Story

Your next one has run out 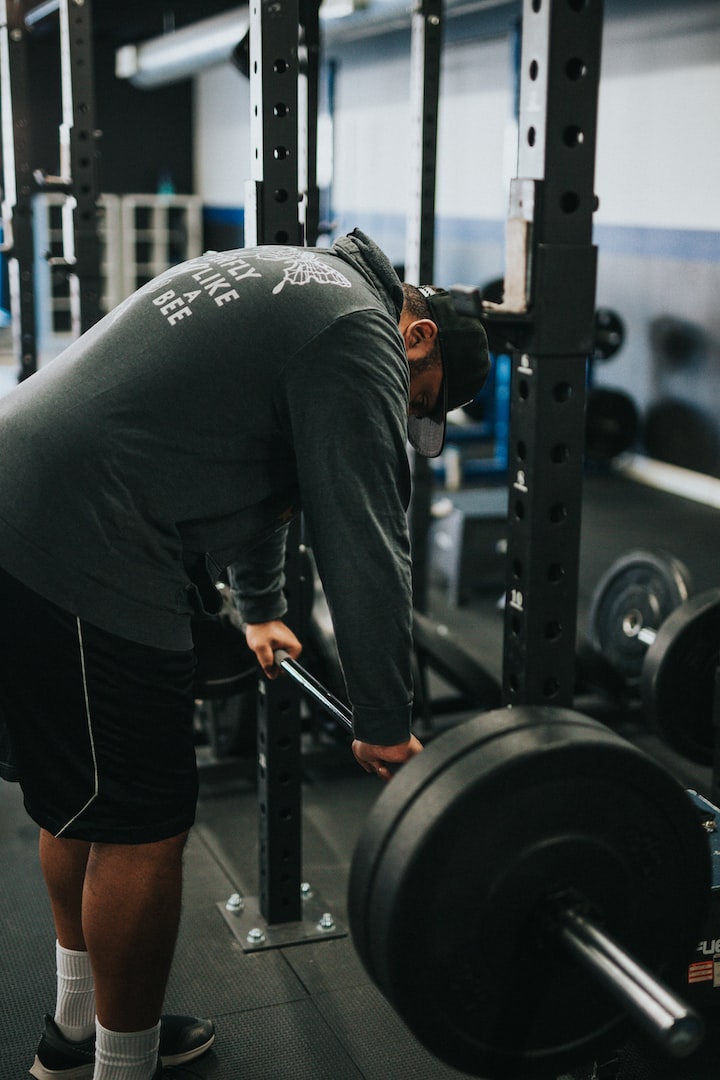 "Pay attention next time", this phrase is all too common in life. Many people pop this phrase out of the corner of their mouth without thinking, or with a smile on their face, or carefully, or with a serious look, or with a slight warning ...... This phrase seems to have become the best excuse after a mistake.

A friend shared a short story that is intriguing. Her daughter was in sixth grade and was definitely in bed at 11 p.m. Her daughter is not a very good sleeper and is awakened by any movement in the house. The friend's husband often has social engagements and comes back at 11 p.m., which is early. When he comes back, he just watches TV, and always makes the sound loud. I told him many times, he always said "next time pay attention", and then next time still did not pay attention.

One time, my daughter woke up because she had an exam the next day and rushed to the living room, saying to her father angrily, "What's wrong with you? You always turn on the TV so loudly, affecting my precious sleep!" Her father was stunned, then smiled awkwardly and said, "I didn't mean to do that, I'll pay attention next time." He looked as if he was a child who had done something wrong. Unexpectedly, the daughter said, seemingly carelessly, but actually with deep meaning, "Your next time has run out!" The daughter had educated her own father with a single word.

"Your next one is already used up." This statement caught my attention. The implication of this statement is that you are not trusted, because you repeatedly push it to the next time, but instead of changing it, it has become a habit, and the phrase "pay attention next time" has lost its effectiveness. It is also possible that because of the serious consequences of "this time", there will be no chance for "next time".

There are so many "next time note" that you will hear in your life, some are "vows" that you made, and some are from the goodwill of others.

When I was a kid, I was late for school in the winter, and my homeroom teacher was a kind person who would probably smile and say, "Next time," and gently touch your head. The "next time pay attention" here is the best reminder.

On the first day of work, you are 5 minutes late to the office because you got up late, plus the traffic jam, and rush into the elevator, just in time to meet your boss. The boss looks at you without saying a word, and you may say with a smile on your face: "Sorry, traffic jam, I'll pay attention next time!" Here the "next time," seems to be the best excuse.

I think of myself after coming to work in the publishing house, things are complicated, sometimes tight, heavy tasks, stumbling along the way, but also made big and small mistakes, when criticized, will certainly say "next time pay attention". I've been thinking about it three times a day, and I'm indeed a little ashamed of myself. In fact, many mistakes, obviously very low, but I repeatedly, again and again, like a stubborn child who does not remember, repeatedly taught.

The mistake in the busy is their own common excuse for themselves: to do a table wrong data, the proposed contract to write a wrong word do not want to re-write, the sample book to write the wrong book number ...... director found the error, always criticize: "told you to pay attention next time, how do you write the wrong, really ......" I always have a fluke, now I remember that example told by a friend, I suddenly realized that I made too many small mistakes in the work, my next time may have run out! My reputation in everyone's mind may have been damaged.

To put it bluntly, this is a reflection of one's lack of responsibility.

Many times, paying attention next time is the same as mending the fold, which basically does nothing. For example, if you hit a pedestrian on your bike because you didn't pay attention to traffic safety or didn't follow the traffic rules, you vowed and promised, "I'll pay attention next time!" How fragile this oath and assurance is in the face of traffic accidents. If you continue to take it lightly, some of the consequences you may no longer be able to afford.

We need to develop a serious and rigorous, careful and attentive habits of doing things, do not always think "next time pay attention", but to remind themselves: this time pay attention. In this way, to do things without fail.