Why Social Media is Horrible 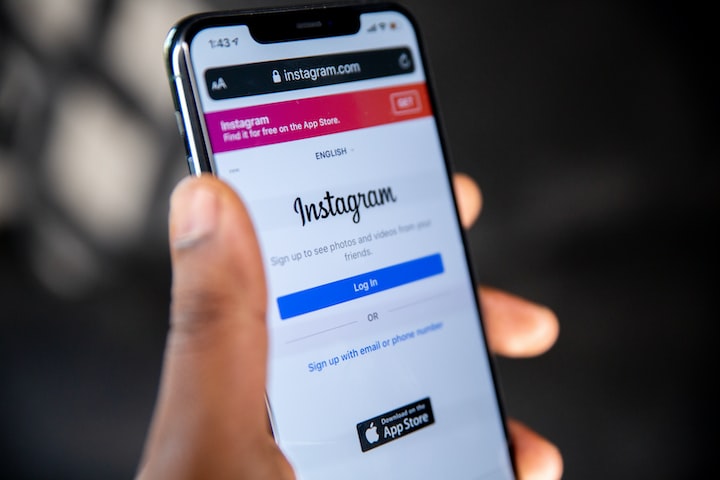 I am tired of being shackled by social media and comparing my self to others. Social media makes you compare yourself to other people based on pictures or videos that don't even reflect people's true experiences. Have you seen the side by side real pictures compared to social media pictures of models? They are awful they are edited to make them look better which makes other think that they are ugly because they don't look like the model (who also doesn't even look like the edited picture). People also see others in relationships or on vacation and wish they could have the same. You can't tell how something is based on a picture. They may seem to have a nice relationship or be having fun at the beach but this isn't always the case. We need to stop comparing ourselves to what we see on the internet.

On top of that it is a big waste of time, we will spend hours at a time scrolling and not really doing anything but wasting time. We can be doing something useful like going outside, exercising, writing, and so much more. I am going to delete social media and try to limit my internet usage. I want to take my life back and do something productive instead of just passing the time. The little free time that I have shouldn't be spent by just scrolling and making myself feel bad because I don't look like a model (who by the way is photoshopped to look good). It is also bad for the young kids on it because it is relatively unfiltered content that they don't need to be seeing. They are young and they should be playing outside, playing sports, or playing video games. There is a lot of content on social media that kids shouldn't be seeing.

However, there some benefits of social media like staying informed on certain things and staying in touch with friends and family that otherwise you wouldn't. It is also a way to see other people's backgrounds and perspectives on things that you wouldn't think about. There are also groups on Facebook that allow you to connect with other in your community or with similar interests. This is also very useful.

This also starts conflicts because whenever different perspectives are mentioned it seems to switch to politics. Whenever there is something about gas there are always the "you can that the president for that" or other things "you can thank the previous president for that one". There is so much unneeded conflicts that are caused because people are hiding behind screens. People will bully others and say things they would never say in person because they aren't going to be held accountable.

Overall, I believe that there is more bad than good with social media so that is why I am deleting social media and using the time for more productive things.

Novice writer trying to get better

More stories from Gavin Brennan and writers in Humans and other communities.