Why Redefining Masculinity Is a Good Thing

by John Marvin Scott 12 months ago in humanity

For Those Who Possibly Feel Lost Within Their Own Masculinity

The world is changing. The world has been changing for a while. We've been getting better. Slowly, and with time, we will get there.

You might be asking yourself "What is all of this change mean for me?"

I'm here to help you out.

What is happening in the world when it comes to the rights of the woman, men, and non-binary people is truly amazing. Humanity is learning from its past and is recognizing the humanity in everyone who walks this earth. That in itself is an accomplishment.

In today's world, a lot of things are really, really cool. Women are standing together to embrace the power of feminism, and what it means to be feminine. People who identify as non-binary, gender fluid, or who identify in any other way when it comes to their personal gender are being recognized as PEOPLE. We are bringing forward the problems with sexual assault and abuse towards women in our culture. With all of these amazing things that are happening, I feel that some men might start to feel a little confused with who they are.

We have spent the last while in human history-making women's rights known, and allowing the world to become more equal when it comes to female and male rights (which is absolutely amazing and needed to be done). I do feel that this focus on defining what it means to be feminine has left some men asking the question "what does it mean to be masculine?"

By definition, masculinity is defined as qualities and/or attributes that are regarded as characteristics for men. Okay... but what does that mean? The definition itself barely provides the men of today something to latch onto when it comes to self-identification.

I want to help the men of today to realize something very important. Masculinity is being redefined. The best part about it is that that is okay.

What It Means to Be a Man 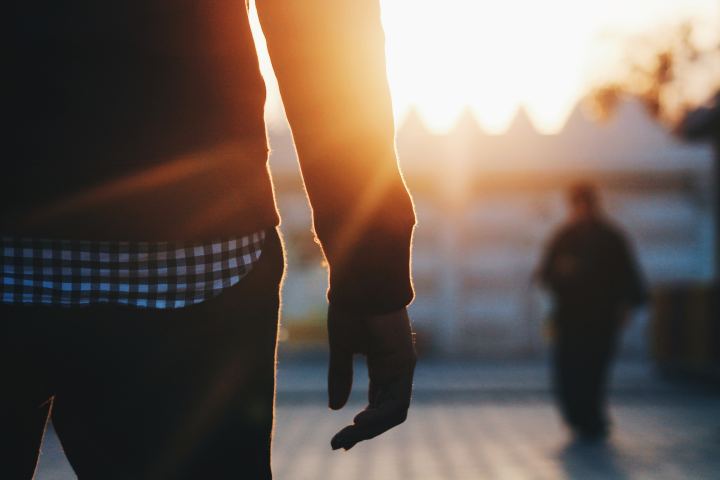 Photo by Ammar Rizwan on Unsplash

A large part of what set me on this journey of defining masculinity for myself was defining what it means to "be a man." This is a phrase young men hear all the time while growing up, and it is something I've been struggling to understand for a long time.

What does it mean to be a man? It really is a confusing topic, and it is one that we must settle in order for men to feel confident in their own skin.

Traditionally, being a man means adhering to the behavioural traits associated with masculinity. This would include behaviours and character traits such as confidence, independence, strength, and courage. This definition also will include traits such as assertiveness and violent behaviour.

Can I be real with you for a second? As a child, I didn't really identify with a couple of those defining factors. I didn't see myself as "strong," nor "courageous." I wasn't a violent child, nor did I feel "assertive" in my upbringing. Does that mean that I am not a man...? This is the question that started this entire journey. What does it mean to be a man?

The role of men in society has drastically changed over the course of human history, and when I was growing up the roles that were traditionally assigned to male and female people didn't need to be assigned in that way (although they were...).

Let's talk about neanderthals for a second (sorry, crazy segway). In the time period that Neanderthals were roaming the earth, it is scientifically true to say that males had more muscle mass than females did, so they would take on the roles of doing things that required more strength. If we use this as an example, then I hope you know where I will be going with this.

In today's society, these roles don't need to exist anymore. Humans have evolved drastically from that time period, and we now have men and women who are incredibly strong! (Way stronger than me!) If we take from the example of the "Hunter/Gathering scenario," we don't need any specific gendered person to hunt nowadays, because anyone can walk to the grocery store and buy a package of ground beef.

What does masculinity mean to you? 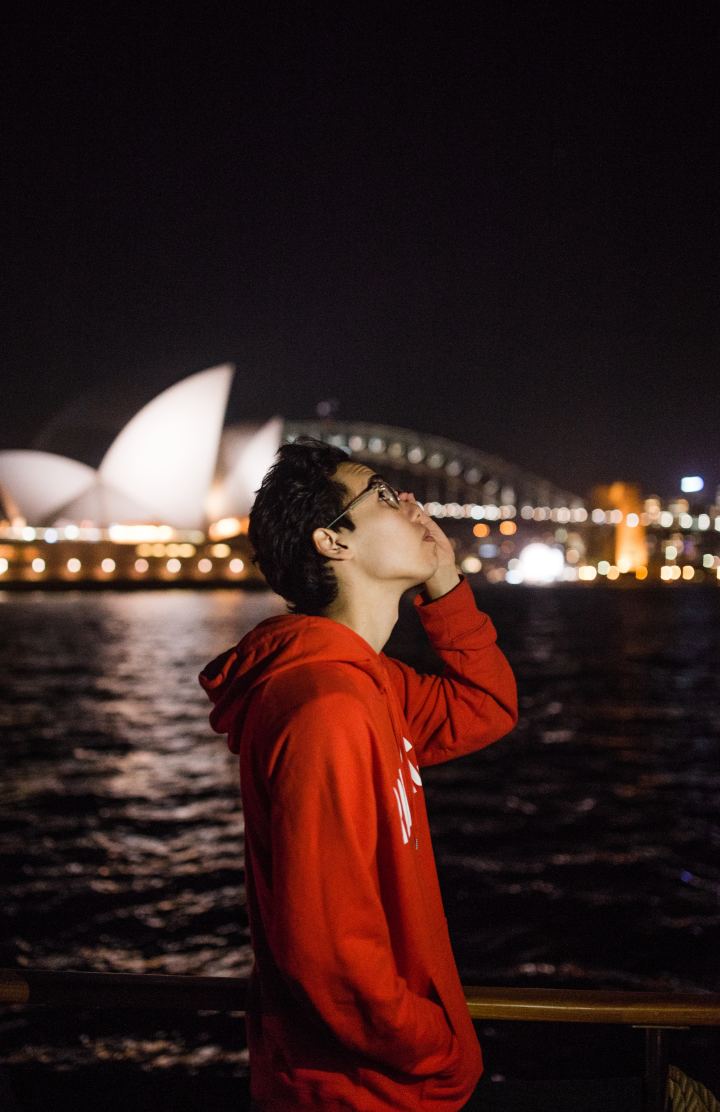 So... now that we've covered a BRIEF history of why gender roles don't need to exist, the question still lingers as to what it means to be a man in today's society? I'm here to tell you how I feel about it.

Being a man today doesn't mean that you have to be a 100% macho, masculine guy all the time. Being a man doesn't mean that you can't have emotions. It doesn't mean that you have to do everything for yourself. To me, being a man is beautiful. Y'know why? Because there are tons of absolutely beautiful people on this earth, and we're all one of them. We are living in a time where humans are starting to understand that not one human is better or worse than another. It doesn't matter if you have a penis or a vagina. What does it mean to be a man? Well... it doesn't really mean anything (sorry, folks). I truly believe that anyone can be any amount of masculine or feminine that they want. Are you the guy that is super burly, works in a labour intensive job, and loves every minute of it? Great! That's what masculinity means to you. Are you the guy who does their makeup every morning, fills their eyebrows, and walks outside and OWNS their day? Hell yeah.

I think masculinity is being redefined as not something you must adhere to, but something you can draw from if you so desire to. If you feel happy in your own skin, it doesn't matter how "manly" you are. It only matters how beautiful you feel like a person, as a human being. Nothing can beat that.

Musician/Composer writing about my experiences in the world of music.