Where'd You Come From? Tracing Your Family Name History

by Nishant Baxi 11 days ago in family 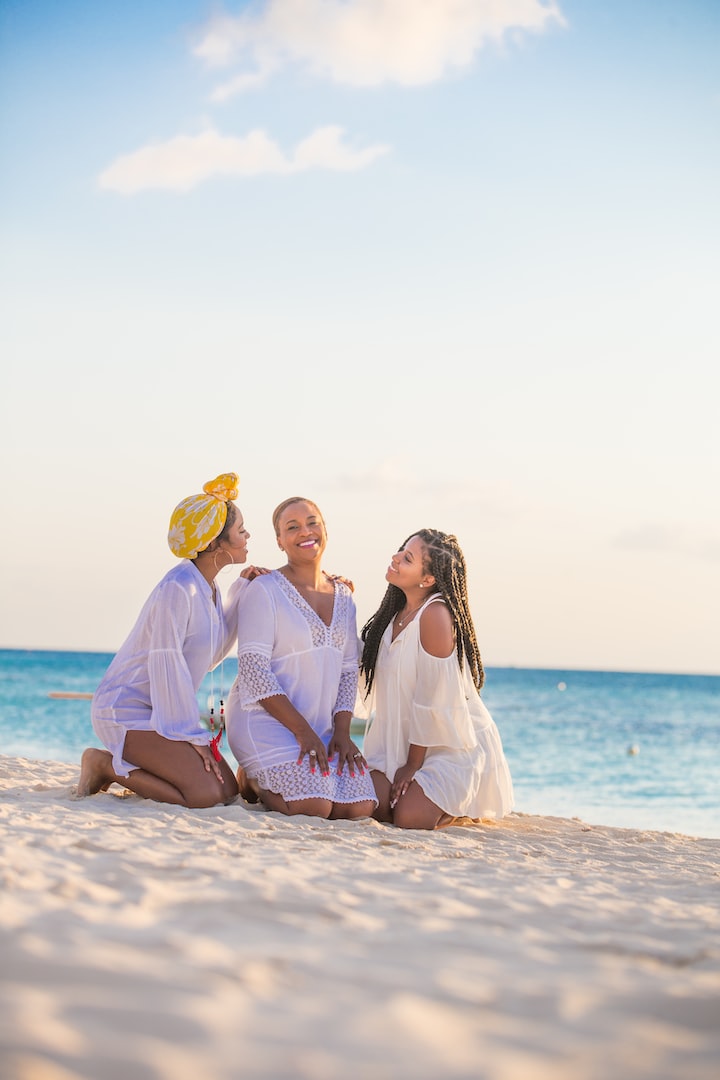 Photo by Jackie Parker on Unsplash

There was a time in human history when people did not have surnames and it wasn’t because they couldn’t read or write. It wasn’t until the 12th century when surnames began to be used in Europe. but it was only given to a few.

Surnames were not much of a concern in areas where the population was smaller and people did not have a difficult time referring to one another or getting confused as to who was who. However, as the population increased, so did the use of the same names for several individuals. It wasn't unusual to have 10 Johns, seven Williams, and four Richards all living in the same town.

At first, names were used to identify an individual through a unique characteristic: his family (usually his father), his place of residence, geographical location, and even a personal trait like hair color or height. Other unique information about the individual was also used such as occupation and nicknames.

Here are a few examples of how individuals got their surnames:

Through family or father's name.

Gaelic ancestors are the source of family names like 'Mac', 'Mc', 'O' and 'Fitz', such as Macdonald, O'Donnell, Fitzherbert. Names like these are patronymic, meaning they are derived from the father or a male ancestor, although some surnames are taken from mothers.

Through residence or geographical location.

Also referred to as topographic surnames, these names are derived from an individual's place of residence. For example, John of the hills, John from the river, John from the woods.

First used in France, topographic family names soon found their way into England. Even when people moved elsewhere, their places of origin were still used to identify them. Some family names can be traced back to an ancestor's exact origin while others have lost their exact places of origin to obscurity. Names like Westwood and Churchill, for example, can mean an ancestor used to live west of the woods and near a church on top of a hill, but which woods and which church?

Other names, like Dunlop, are based on location, but since language has evolved, the word is no longer associated with its original meaning. It means 'muddy hill'.

These names are derived from an individual's distinguishing trait like skin color, facial features, physical deformities, and unusual size or body shape. This makeup about 10% of today's family names. For example, John the white (so named because of his paleness), John with the long beard, and John the young. Later on, these names changed to John White, John Long, and John Young.

Other names derived from an ancestor's distinguishing traits are Baines, which means 'bones' and describes a thin man, Armstrong, Black, and Longfellow.

Another common source for surnames is an individual's trade. John the carpenter, John the cook, and John the smith, later on, became Messrs. Carpenter, Cook or Cooke, and Smith. Other names such as Taylor, Bishop, Miller, and Carter all describe what an individual's ancestors did for a living.

Searching for your family name

A lot of resources online may be used to help you find out more about your roots. These sites contain more than 600 million surnames in their databases and there are family trees that are linked. Dates and places are also included and most of these sites are free.

Worth checking: FamilySearch.com, MyTrees.com, GenServ.com, FamilySearch.com, Genealogy.com, and GenCircles.com. Just be aware that your family name now may have been altered many times or corrupted forms of your original surname. Pronunciations and spellings have changed over the centuries and it can be difficult to determine family name origins.

However, don’t be discouraged. With a lot of patience and a little luck, you'll find out more about your ancestors. And you might be surprised at what you'll uncover.