by Daniel A Romero 4 months ago in humanity
Report Story

when a person is just a "thing" that only follows the instructions of profit maximization like a computer, what will "I" be? 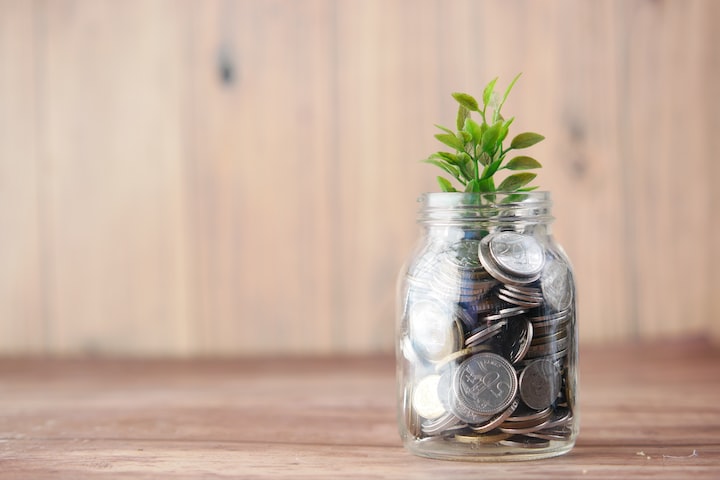 According to Plato's conceptualism, when we talk about a thing, the reason why we can define it and distinguish it from other things is that each category of things has a commonality that spans long distances of time and miles. The commonality of human beings, or human nature, is not in their intelligence, but in what Russell called "prudence", i.e., consequences. The reason why people are concerned about the consequences is because people always consciously pursue long-term or even eternal meaning, always limit the animal nature of your life, leaving benefits all around with dignity, these benefits can not measure consciousness, is human nature.

The values of human beings originate from the lament of "life is not 100 years old" and the law of "people will die and their words are good". Faced with the luxuriant wasteland that was once a palace, and faced with the marquis of Dongling who was already a melon farmer, we put aside the idea of becoming a big official, making big money, and occupying everything in the universe, and turn to the eternal spirit and truth. Like Descartes doubted whether what was in front of him was beeswax, whether he was sitting by the fireside ...... eventually we had an epiphany: thinking exists, thinking we at least also exist. As a result of that thinking, the spirit extracted from generations of thinking is the highest value that we should pursue and defend. So whenever we read about the philosopher who was stabbed to death by a sword to defend the triangle on the sandbox, the warrior who sacrificed his life for righteousness, even the Song Jun who was so "pedantic" as to keep morality and righteousness rather than attacking the enemy across the river, we can feel the power of humanity, the warmth of humanity, the value of humanity. We can also proudly face people who idolize Deng Tong's stream and say: I despise your idols, I am proud to worship Archimedes. Wealth cannot be brought into the other world, but the pioneering and guarding of truths and spirits, so that they will be passed on to future generations for all generations, is the result we seek.

Our humanity also includes compassion. As animals, we all seek to achieve the realm of Marx's "unchanging restraint to free development", but on the way to the pursuit, we still have the dream of having 10,000 loaves of bread, taking the only one bread, like Pythagoras, and eating half of it, leaving half of it for our friends who are stuck in hardship. Or as a knight does not kill a fallen opponent, or a pilot does not shoot an enemy on a parachute, this is not only "virtue", but also the innate compassion that is aroused in everyone when facing the weak when they are strong. Just as a regime now, no matter how right-wing, upholds the dignity of every citizen to live.

As the definition of "prudence" suggests: the willingness to suffer momentary discomfort for the sake of future good. We may think that both the quest to defend eternal truths and the compassion for the weak are not separate from human-animal nature because they are both aimed at: so that the rules do not change abruptly and cause social chaos in the future; so that my dignity can be guaranteed even when I am unlucky; and while the issue is complex, questioning values and compassion is never about polluting the oceans and deforesting the forests, blatantly stealing from the already poorly paid The reason for those who enjoy the "personal property inviolability" but do not care about appropriating public resources to do evil. Humanity is sublime or secular, it is so fragile that it may only take thought to break it, but it is its fragility, seemingly humble and pedantic beauty, that is more worthy of our humanity.

From Plato to Descartes, we all say: I think therefore I am. However, if there is no humanity when a person is just a "thing" that only follows the instructions of profit maximization like a computer, what will "I" be?

More stories from Daniel A Romero and writers in Humans and other communities.