What Is Emotional Withholding?

It's the kind of abuse no one talks about, or wants to acknowledge.

Back in the day, I had an ex who was great...when he was there, anyway. When I did what he wanted me to do, he was attentive and caring. When I didn't? Well, he'd stonewall me, ghost me on dates, or just otherwise act icily towards me until I'd cave.

Over the months we dated, I felt more and more hurt. I began to question why he'd hurt me this way, or whether it was all really my fault. I began to wonder what was wrong with me. Any time I'd try to discuss this with him, he'd shut it down.

Believe it or not, this is actually fairly common from what I've seen. And, according to many psychologists, it's actually a form of seriously devastating psychological abuse called avoidant abuse, or emotional withholding.

With emotional withholding, a person uses their affection, praise, and presence as a weapon against you. They do this as a way to maintain control, save face, or even just actively hurt you—and it's becoming increasingly common.

Simply put, avoidant abuse is someone willingly withdrawing affection with the specific goal to hurt your feelings or control you. It's a form of psychological abuse that's particularly cutting, since humans need love and affection in order to feel happy in a relationship.

You've probably heard of or experienced one of the most common forms of avoidant abuse at one point or another. 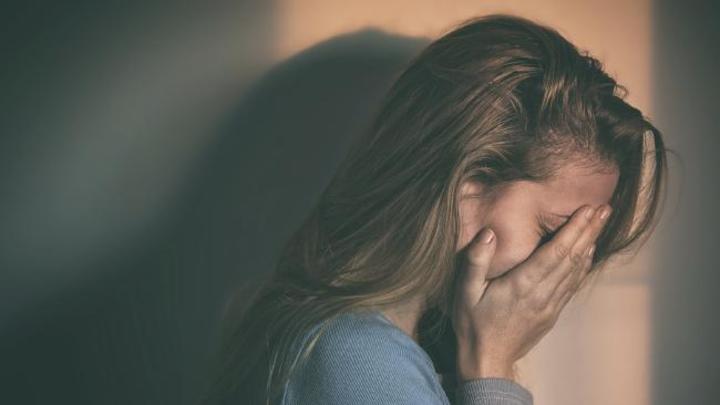 The most common form of avoidant abuse is using the withdrawal of affection or acceptance as a means of control. A lot of people will often give you the "cold shoulder" as a way to keep you under their thumb if you refuse to do what they say, and yes, avoidant abuse can happen with both groups and single people.

The reason that this tends to work is because it's human nature to seek approval. When people withhold affection or acceptance, it hurts. After all, no one likes rejection—especially if we're feeling rejected by people who we want to be with.

The most common way it's done in couples? Using sex and intimacy as a weapon, under the guise of "only giving sex when deserved" or something along similar lines.

However, it also happens pretty regularly in groups. One of the most common places where you may have felt this kind of abuse happen with a group was at school or at work. If you've ever had a group that made a point of leaving you out and making fun of you for it, that was a good example of emotional withholding.

Cults actually use avoidant abuse to control members. By telling other members to refuse contact with members who "sinned" or want to leave the church, they know that the people who choose to leave will feel isolated, alone, and rejected. That fear of rejection keeps them in place.

The problem with avoidant abuse is that it's really hard to pinpoint, and many don't actually admit it's real. 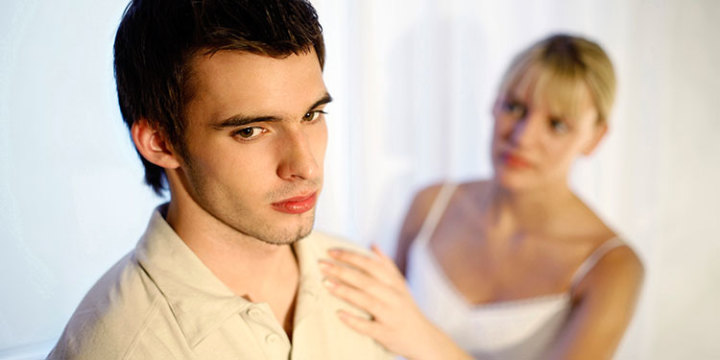 The problem with emotional withholding is that it often gets conflated with rejection. Rejection is something that happens every day. We can't all like everyone, and typically, no one wants to hurt others when they reject them.

While someone who rejects you can be respectful, a person who's using emotional withholding against you will often only treat you with disdain, disrespect, and contempt. Avoidant abuse goes beyond rejection, and is a dynamic that is actively hurting you. It's an absence of love, connection, respect, or compassion.

When a partner does it, it's the staying in a relationship and actively refusing to be affectionate for you despite you begging for affection. They may actually react with scorn if you try to reach out to them, or refuse to even acknowledge your existence. They will be silent when you're at the table trying to make conversation. Simply put, they will let you know that you don't matter to them.

The worst part about avoidant abuse is that the abuser(s) will often shame you when you actually voice concerns about how they're treating you, or otherwise invalidate you. They'll make you feel like it's somehow your fault, and make you struggle to gain their affection. Think of it as a "dangling carrot" you'd never actually catch.

Emotional withholding can be even more devastating in groups—and much harder to point out. They may refuse to answer you when you talk to them in person, may sneer if they see you cry, or even make a point of flaunting that you're "beneath them."

The damage emotional withholding does to you is serious and long-lasting. 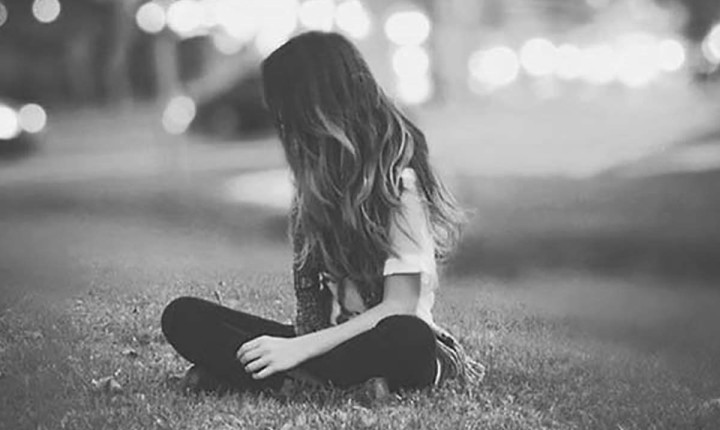 Emotional withholding can change who you are as a person, especially if it happens to you in a relationship. It makes you feel unvalued. It makes you wonder why you're not enough, and in most cases, abused people will stay in the relationship hoping the "old partner" will magically come back. (Hint: they don't.)

Most of the time, people who have been emotionally abused this way during long term relationships have permanent damage. They become bitter, resentful shells of their former selves. Some even end up with depression and PTSD as a result of this.

Nobody should have to deal with feeling like this.

If you feel like you're in a relationship where emotional withholding is occurring, the best thing you can do is leave and not return. Staying will cause resentment and serious damage to your self-esteem, and frankly, no one deserves to be treated that way by the person they care about.