What Are Your Life's Niche-Building Strategies? 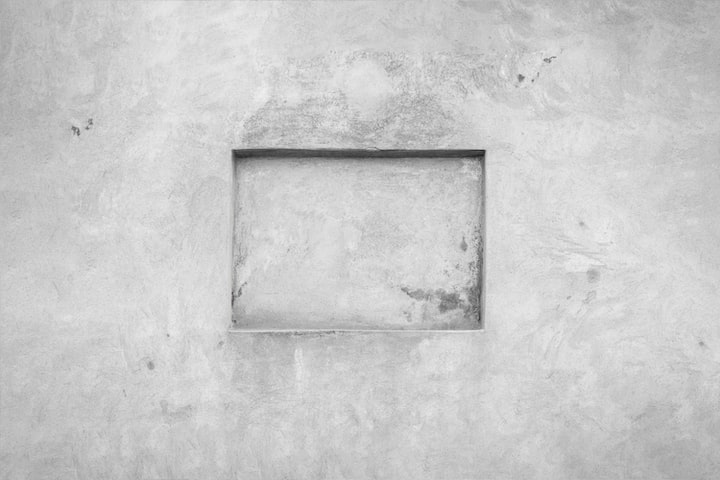 Back in 2014, when I first joined Instagram, my profile was all about weight reduction surgery and all that came with it.

It seemed like a tiny group back then, thus posting about surgery scars or post-op farts was commonplace. It's odd because, despite the fact that many of us were discussing delicate things and our faces were visible in our body shots, it seemed like a camaraderie among friends.

Years ago, undergoing bariatric surgery was not seen as a step toward feeling sexy, but rather as a way to become "acceptable" to society's norms. "Healthier" is hoped for. I hope you're still breathing.

I went into some of my life observations there, causing people to avoid being affiliated with me, and then I stopped posting.

Not only was I irritated that I couldn't be viewed as a full person (everything always came back to weight reduction surgery, so I just put it back in my bio), but I was also offended that individuals I thought were friends turned out to be onlookers.

They turned out to be folks hoping to catch a wave with someone they could claim to have known previously. Few things irritate me more than those who know me.

Basically, if you've ever become "known" on the internet, whether you change topics, establish a new page, or switch platforms entirely, there's a mystery carryover.

You're still the same person you were before, just doing something different, and there's always the question of whether or not you're hiding from your past.

I'm sure I'd watch at least one episode of Jenna Jameson's YouTube cooking show if she started one, just because I'd be tickled to see a sex icon just regularly it up, but she can't turn into anyone no matter what she does.

All of this is to suggest that, despite my reputation for changing my physique, appearance, and life, there's a lot more to that narrative. Which angle is more important depends on which direction you're looking.

Relationships that are toxic? Consciousness? Is there spiritual enlightenment? Is it possible that there is institutionalized oppression? Is there sexual repression?

Because I'm the one living it, I'm simply trying to get through it, I prefer to get to know individuals by what they consider the issues in my life.

It's been a crazy trip at times, and other times I'm very aware that everyone is on a wild journey at the same moment. I'm struggling to find words.

However, at the end of the day, it's about reaching out and having others meet me halfway. I'm well aware that I'm capable of being by myself.

I spend a lot of time alone, whether or not there are other people nearby. But what I've been waiting for is something as romantic about life as Disney's Hercules sings about finding his place in the world.

I'm a big believer in living life to the fullest. I see God everywhere around me. Even among crappy people and settings. I've been told I have a good outlook, but I'm simply glad for what I have.

Wouldn't you consider yourself fortunate if you were in Hell with flames all around you, sipping a cocktail and wearing sunglasses while watching people scream in agony?

When I first saw celebrities in mansions proclaiming, "We're all in this together," I liked the effort, but I thought to myself, "Hey, there are degrees to this togetherness."

I can tell when things are backward, and I'm thankful I'm not under the earth.

Where do you draw the line between focusing on oneself and being aware that there is a world out there with its own problems?

It's all crucial. I'm trying to strike a balance here, but I can tell you that it's hard for me to limit what I write about to just one topic. That isn't how life works.

Unless you choose to see yourself as such, none of us are one thing or another. I recognize myself in everyone... and no one really.

More stories from Luna and writers in Humans and other communities.