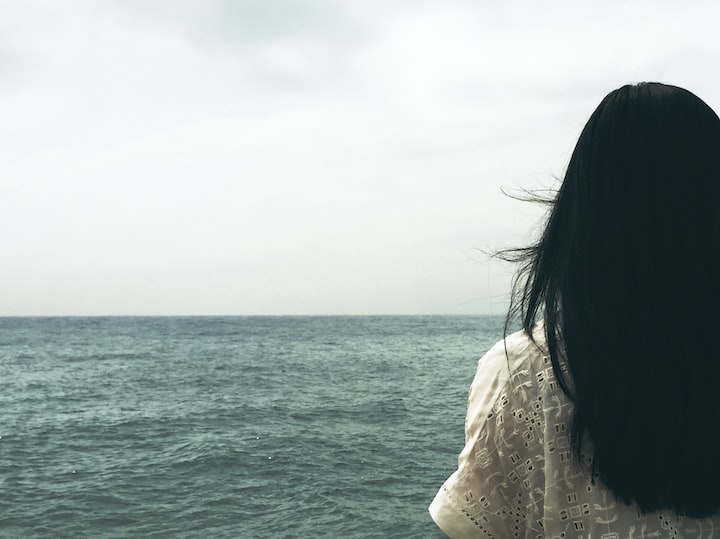 Photo by Yaoqi on Unsplash

I was at a restaurant with my husband this evening and we ordered a light dinner or a senior citizen special dinner. When it came back different than what we ordered, I said that to the waiter. I let the waiter slide on the beverage I asked for. I drank water.

I told him we had ordered sausage, instead of ham. He said I will fix that after I said, we were okay with the ham. When we went to check out, there was a different person at the cash register. He ignored me until the end and did not say yes mam.

My husband hesitated and knew that the waiter was not going to budge. We will not be going back there for a long while. I said again that we didn’t order the sausage. Nothing, but who am I to judge?

My husband proceeded to pay, while the waiter ignored me and what I said completely. And then he asked me if we were doing anything fun, once the bill was paid. I looked at him and did not respond, it was as if nothing happened.

I turned and walked away. I just could not acknowledge more anyway!

As we left, I told my husband that was so rude of both of them. They both ignored me. I told him that is what it felt like all of the time growing up in the racist town I grew up in. It didn’t stop me from talking. It did not feel good and I wanted him to know that it was too familiar.

It feels like you are not really there. That you don’t count. That what you experience is irrelevant. It doesn’t matter as you don’t matter.

Now sometimes I choose to take it on. To ask for the manager. I could have done that. But I can also choose to not say anything. To not do anything. Well, I will not go back there. Or probably anywhere.

My choices were there or a fast-food place. I always want a couple of choices from the hubby and usually, it is not the fast-food place that I choose.

And much of the time I do not care as I can usually find something on the menu that I can and will eat.

Both wait staff I have not seen before. Were they new? Did they not know about customer service? People are telling me lately that the service most everywhere is bad. And that service people are treated badly.

I decided I would not do anything more until I could think about it. They have a senior citizen program there that is 4.50 per meal, a real deal. You have to sign up for that. Our bill came to just over 30 and that was without a beverage and it was a light meal.

I was discouraged from applying for the deal by the waiter. Is my looking into it just to get back at the waiters or the business? We really might qualify as retirees. I don’t know.

Then I started to think about how it felt like prejudice. Then I thought but what kind of prejudice? It could have easily been one or a combination of all of the ones I listed in my tagline above. I just don’t count.

Is it that? The waiter said that he was going to fix it. Maybe he couldn’t fix it. Maybe the other waiter knew that and came out to purposely ignore me and the entire situation.

Now, I don’t believe that and so maybe I have to just start with my husband. I don’t want him to come to my rescue, but I also don’t want him to just go along with what happened like I had no say or what I had to say didn’t matter or wasn’t worth a response.

It is not a good place to be! I always wonder if I am overreacting. Is it due to my childhood memories triggering this yet? I will sleep on this and hope to be in a better place tomorrow.

I know as an older white male, my husband has no idea what I am talking about with this topic. He doesn’t see it and isn’t sensitive to it. He does know not to minimize and that he is better off not saying anything.

Well, maybe just one more point. Was it the food served there or was it being upset over what happened at the checkout that had my stomach upset?

I guess that means he and I will get through this. Now that I over thought that experience and everything that may have been at play, and have taken something for indigestion, I can sleep. Hubby will sleep too as he is not sick, this upset is not his!

First published in Bedform on Medium