Want to tether a man 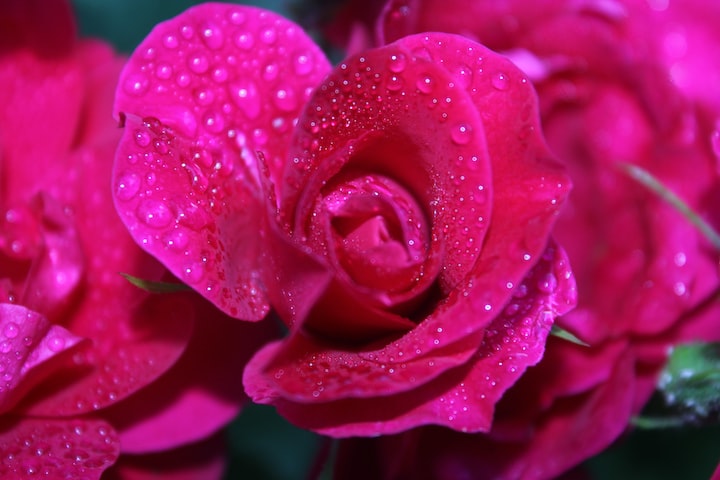 Photo by Dare Artworks on Unsplash

Love a person, will want to firmly tether him, so that his heart stays in your body, but also to make his person willingly stay by their side.

It is because of this idea, that we will continue to get to know each other, and use some necessary "means" to keep each other.

However, some people, because they are too eager to benefit, with some "means" to tether the other person, simply do not take into account the other person's feelings, and ultimately will only backfire, so that the other person began to resent the determination to leave.

A good love, but because they do not know the love of proportion, that love has become control, into a selfish behavior. Will go to this step we do not want to see, more do not want their love will have this result.

Therefore, women should be clear that the person who wants to tether a man, the best way is not to control him, to force him, but to make the man feel your charm.

Men love you, so you say everything he will promise you, but the promise is one thing, can do is another thing.

But one thing women should understand is if one day, the man does not love you, but fell in love with someone else, and not the man's own choice, but your wrongdoing led to.

If a man picks up the phone of another woman to another woman or looks at other women on the street, Xiaoping will question the man's sincerity, and then the two have a big fight about it.

So, women need to know that when you love a man, go trust him, not doubt him. Even if you would worry about him falling in love with someone else, your doubts will only stay in your own heart, not between your words and his.

Women have to be themselves, not just do what men like.

When a man falls in love with a woman, that time the woman is the original look, but also the most real self.

Two people together for a long time, more and more understanding between each other, more and more familiar, the other side of the body will always have some of their unacceptable shortcomings and lifestyle.

This time perhaps the man will say: "you later grow long hair, I like long hair", "I think women are the most lovely when they are pampered, you learn to pamper me, OK", "you usually do not stick to me, is not enough love me ah?" And so on.

It is because of the various requirements of men, women will doubt themselves "is my current appearance not good, ah, he likes what look".

In this way, the woman will try to do what the man likes: learn to be pampered, learn to play cute, learn to cling to people, and even do some things that they did not love before. From then on, the woman is no longer the old self.

Slowly, the woman became a man like a look, but the man began to get bored, too clingy women, women do not have personality, women become too much.

Just ask, such a woman, and how to keep a man?

So, women in love with a man, want to keep the man, keep their initial appearance, do the most real self, and do not change for men. You are you, is the most real you, but also will be unique, the most charming you.

Even in love, do not let love become the whole of life.

Some women live their lives as if they are waiting for a love affair. They will bet their future on love, bet their lives on a man, and finally let themselves lose too completely, saying "can no longer afford to love" words.

Some people will say that such women are just unlucky not to meet a good man.

But I think that their loss is inevitable. A woman put her life on another person's body, it is destined to lose the end.

Good love is supposed to be our motivation, not resistance. Even if you are in love and have met a good man, you should have your own life and have a plan for the future, not let a man do everything for you.

With the person you love, you should move forward together, plan for the future together, and go to work. Not a woman idle on the sidelines, waiting for a man to struggle and bring you the fruits of victory.

Women want to tether the man you love, and not to force him to stay by your side, but to make men feel your charm.

A woman's charm is not how beautiful she looks, or how good her body is, but in the woman's mind.

Only women who know these truths, is the most attractive woman, do not have to force men, the other party will willingly stay by your side.

More stories from Gu Wei Di Qi and writers in Humans and other communities.