by Ty Mc 10 months ago in vintage
Report Story 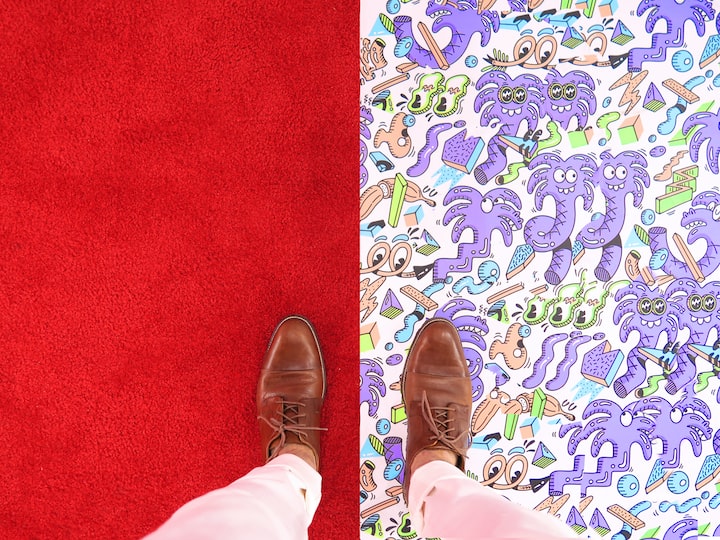 There was a time during the Cold War where the Soviet Union attempted to join NATO. NATO or the North Atlantic Treaty Organization, is an intergovernmental military alliance that formed in April 4th of 1949. The alliance originally only had 12 countries. However, some consider NATO to have started in 1948 when the Treaty of Brussels was signed as a mutual defense treaty against the Soviet Union. This treaty was signed by Belgium, France, Luxembourg, the Netherlands, and the United Kingdom. However, this defense pact did not include the United States and future members of NATO. The 1948 Treaty was signed by:

Prince Charles of Belgium, as the reigning Prince Regent of Belgium

Queen Wilhelmina of the Netherlands

Ernest Bevin, Secretary of State for Foreign Affairs of the United Kingdom

Jean de Hautecloque, Ambassador Extraordinary and Plenipotentiary of the French Republic in Brussels

George William Rendel, Ambassador Extraordinary and Plenipotentiary of His Britannic Majesty in Brussels

NATO predated the Warsaw Pact (which will be discussed in a future article) by about 6 years. The USSR offered to join NATO even though it was pretty much created as an alliance against the USSR & the Red Army. Officially, this was a defensive alliance, however, it was supposed to defend against any Marxist-Leninist socialist movements. Two important Soviet politicians, Lavrentiy Beria and Vyacheslav Molotov, had an interesting idea of becoming part of NATO. The plan would involve the USSR giving up East Germany and reunifying Germany as a neutral state when the Soviet Union becomes a member of NATO. The likelihood of the USSR being accepted into NATO was slim and the politicians knew this. However, the Politburo (Highest worker's committee) did prepare in case NATO said yes. The idea was also based around the Stalin Note, a note from Premier of the Soviet Union Joseph Stalin delivered to the Western Allies on March 1952 that proposed German reunification if German remained neutral.

The obvious answer was 'no' and the Soviet Union responded by creating their own defensive alliance in the form of the Warsaw Pact. The request was specifically rejected by the United States and the United Kingdom.

Bonus for this article: Here is a recipe for Syrniki or Cheese pancake, a food from Soviet Belarus, Soviet Ukraine, and Soviet Russia:

About 2 cups of farmers cheese

2 to 2 Tbsp of light olive oil for each batch

Mix 2 cups of cheese, 4 eggs, 3/4 cups of flour, 3 Tbsp of sugar, and 1/2 tsp of salt in a large bowl. Mix baking soda and vinegar in separate small bowl before adding it to the cheese mix in the large bowl.

Mix until uniform consistency is in the mixture. Stir in raisins too with a spoon or electric mixer.

Heat a skillet over medium heat and add olive oil to it.

Use a tablespoon or ice cream scoop to scoop up some of the cheese mixture in the large bowl. Sprinkle flour on this scoop and mix this flour with the cheese mix.

Once oil in the skillet is hot, place scoop into skillet. Repeat the previous step with the cheese mixture in the large bowl to create more scoops and add them to the skillet. Flatten the scoops in the skillet to have them form a patty and saute the patties till it is golden brown (about 3 to 4 minutes each side).

Transfer patties to plate and serve.

More stories from Ty Mc and writers in Humans and other communities.