Things I Wish I Knew When I Was Younger

by Leonora Watkins 4 months ago in humanity

Someone will betray your trust 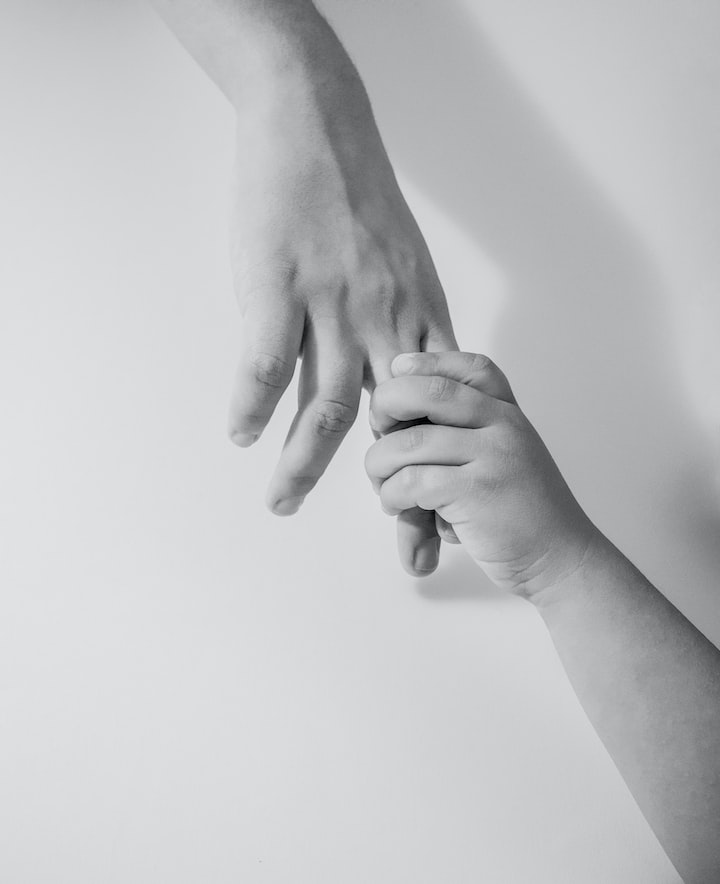 Photo by Jannis Lucas on Unsplash

I have no faith in people, I assume the worst of everyone and I’m a complete cynic. It’s not a nice way to live, I wish I wasn’t like it but I am, I haven’t always been though. I was once full of youthful hope and genuinely believed that most people were decent human beings.

Most people are not decent human beings, they just do a good impression of one.

So how did I turn from a hopeful little Jewish girl whose main aim in life was to be an auctioneer? (long story) to a disgruntled, mean-spirited woman who doesn’t give a shit unless you’re a client or a dog? Disappointment.

The majority of disappointments in your life will be caused by other people. And it’ll most likely be someone you know, someone you thought better of, and someone you trusted.

Nobody tells you this when you’re little, probably because they don’t want you to grow up into a cynical little prick. But guess what? The chances are that’s gonna happen anyway because years of being disappointed, let down, and betrayed by the very people who are supposed to look after you will do that organically.

At least if you’re told as a kid that there will be certain people in your life who will let you down or betray your trust in some way you could kind of arm yourself against it. The betrayal wouldn’t come as such a surprise because somebody warned you when you were little.

And various people will let you down but there’ll be at least one major douche in your life that you thought you knew and could trust. If you’re blessed like me, you’ll have 3!

If people told you as a kid that when you grow up, almost all of your partners will cheat on you, you’d never be with anyone. And kids know about divorce etc, but teaching them about the causes of divorce (the most common one being infidelity) could help protect them against quite so much heartbreak. It’s always going to hurt, but again, if you’re told as a kid then you were at least warned it could happen!

Anyone who says the following can get out of my sight:

If a family member betrays you or lets you down then you owe them nothing. Betrayal and disappointment are toxic.

Some colleagues are nice people, but others would throw you on a bonfire if it meant that they got a pay rise. At some point, a colleague is probably going to sell you out for their benefit. And the chances are, you already know which one it is.

This one stings as much as the relationship one. I remember my first friendship betrayal was when I was about 12 years old. Jayde Bradley said she was my best friend for 2 years and then I caught her making fun of my appearance to some other students. She then went after the boy I was pretending to like to seem straight (I knew I was gay but that is NOT the point!) I already knew you couldn’t trust your family, but I realized then that you couldn’t trust your friends either. And the betrayals just got more sinister as I got older. So friends have always been something I steered clear of.

There’s always that friend you don’t trust in a group, whether it’s with your partner, your money, or your reputation.

Despite what it sounds like, I’m not saying that everyone in your life is going to let you down or betray your trust. But it will happen at some point and, you need to know that it wasn’t your fault and it’s no reflection on you as a person. It says far more about them than it does about you.