by Alexandra Lacey about a year ago in humanity 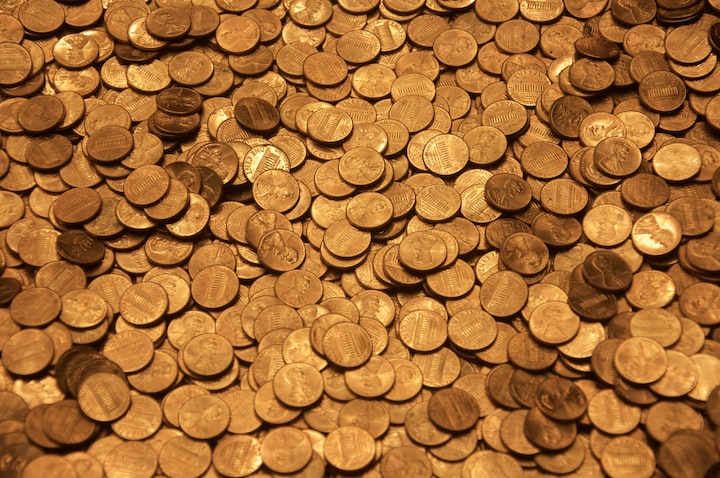 Photo by Dan Dennis on Unsplash

When I was merely four years old, my parents had the nasty divorce. They screamed words of hurt, threw around threats and made phone calls to the police department from both sides. Being a young toddler, I absorbed everything I heard. I comprehended more than anyone would ever care to believe, but I hid that from the world in comprehension of the pain my parents were already facing. I had been told numerous times growing up that I had eyes like a hurting puppy. It appears that suppression doesn’t always do the trick.

When my mother initially moved us into our first apartment complex without my dad, I made friends of all different natures. I found solace in the trees I could climb, and the playground where we held countless neighborhood baseball games. I grew attached to the girls my age, and even the adults that seemed to understand me better than anyone. I knew my mother had financial struggles, and to this day I am so very thankful for the hell she put herself through to earn her college degree and still be a mom to her two kids. She and I used to take walks outside the neighborhood, and when she was away studying at school, I would play with the neighborhood kids. Our favorite friend was an elderly man with lonely eyes that matched mine. I am apologetic to say that I don’t truly remember his real name, because to young me he was simply “The Penny Man”.

Not a time went by where I wouldn’t pass him in the neighborhood and he would stop to say “I have something for you”. He would reach an old, slow hand into his pocket and produce the shiniest, pennies I had ever seen. Astonished by their glory, and taken aback by the sight of the unscathed coins, he would offer for me pick one of my very own.

Money was a concept to me that I only knew as a struggle to obtain. It didn’t matter that the value of them were only one percent of a whole dollar. It didn’t matter that it couldn’t buy us a house, or mom a new car. To me, each penny held a deeper value. They were one big leap towards helping my birth giver and changing our luck as a family.

The hardest part for me was always watching her struggle. I recall her bringing home paper bags full of macaroni and soups from our school nurse. She spent countless nights crying behind closed doors trying to figure out how to keep her children happy and with her.

The penny man never asked for anything in return. He had a rare type of kindness in his soul. One that can only be found by someone who didn’t own much in the line of material things. He hobbled around on his cane for support, but gave us kids a sparkling hope to cling to with every encounter we made with him. For a man who didn’t have much, the greatest possession he was more than willing to share with us was hope. His kindness and generosity stuck with me, making me part of who I am today. Those who don’t have much to give can still provide the most beautiful and everlasting impact on another’s life.

I look back at The Penny Man now and wonder how he much he remembered about each of us. I wonder if he has become part of the sky, just another star up there watching over us now, or if he is on Earth still looking up at the very same ones.

Regardless of where a person ends up, the places they’ve been and souls they’ve touched will forever remain.

Read next: Living With A Messy Partner