The Beauty of the Intrinsic Nature of Men and Women

by Basil 12 days ago in humanity

The Natural Disposition of Men and Women 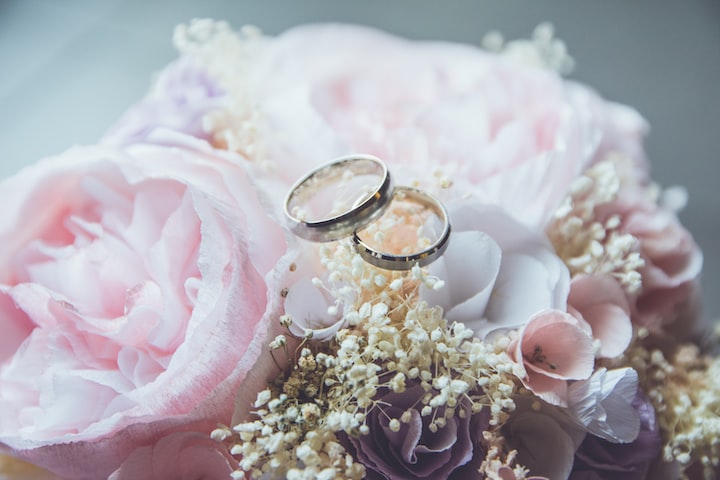 The natural way a man and a woman would react when there are no external influencers would give us the most beautiful explanation of the beauty of the relationship between them.

Men and women are both innately shy. But both of them have their unique ways to present this shyness. Shyness itself is a part of all humans. Women will be more expressive with this shyness, whereas men will present it in their own discrete way. It is this instinctive shyness that forms the basis of the relationship between men and women, both publically and privately. Whereas shyness does play its role their public relation, its true beauty is revealed in the private setting of the most natural relationship between them, namely marriage.

Naturally, men are dominant and women are submissive. But these words do not represent any negative connotations. In fact, both genders enjoy their respective characteristics in a positive way. Men do not feel arrogant for their dominance, nor do they suppress and oppress women because of this trait. Rather, they use this trait for the benefit of women and the protection of their family. This trait provides their family with a sense of security and the relief to live at peace. And in fact, they use their dominance to submit themselves to fulfill the desires of the women and help their women with their goals. And their counterpart, the women, do not feel that submission makes them any more inferior to men. They feel a sense of inner satisfaction and happiness to obey their husbands and bring about tranquility in the family. Rather, they dominate the minds and hearts of their men through the magical spells of their submission.

In the public setting, men are naturally more confident and fearless towards the women, whereas the women have a sense of fear. But this is merely there to protect the women from any harm. If both men and women were naturally high in confidence to approach each other, women may have become easier preys for the animalistic desires of men.

Within the family, women look up to their men as the protector, saviour, warrior, knight, lover, shield, warmth, support and provider. The men look up to their women for love, obedience, warmth, submission, and a place to always return to. And not to mention, both look for a sense of understanding from on another.

Men and women both look to cover themselves up, not only with clothes, but with modesty and character. It's true that when testosterone kicks in and animal desires take over, modesty goes off the track and out of radar. This is when emotional rollers coasters take them on a ride where they later wished they had not gone. As things go wild, it's possible that psychological and emotional breakdowns may occur and heart breaks can worsen the scene all together. It's natural that everyone likes to come clean and start anew, but many could have already tainted their records and may be drenched in regret.

But what's important is that everyone realizes that life is never too short for a change. Every new morning is the representation of a new beginning and a fresh start. The most important lessons to learn from the past are to avoid the previous mistakes and to avoid any regrets that prevent progress. It's important to keep high spirits and then look back at how humans were naturally made. They should aim for the one way that minimizes all regrets, heart breaks and physchological disorders in the relationship between a man and a woman. They should turn back to their natural disposition and with patience, persistance and lifted spirits, look for the one and only natural way......marriage.

A passionate student of Mathematics, Mechanical Engineering and the Arabic Language

See all posts by Basil →