Telltale Signs of an Emotional Affair

Emotional affairs often signal the end of a relationship — and most people don't see the signs of an emotional affair until it's too late...

Emotional affairs are incredibly devastating, primarily because one partner stops seeing their actual partner as someone they want to be with. This results in the cheater's time, resources, and yes, love, all going to another person.

With sex, it's a physical issue. You still have a connection to your partner. With an emotional affair, the affair has turned into a full-blown relationship — and that's just not really fixable in most cases.

Though you'd think people would notice when their partner is not actually as faithful as one would hope, the truth is that most people don't notice the signs of an emotional affair until there's actually been a relationship unfolding outside of the original relationship.

Worried that your partner may be spending too much time with someone else? Here are the signs to watch for.

Your partner won't stop talking about someone else — All. The. Time. 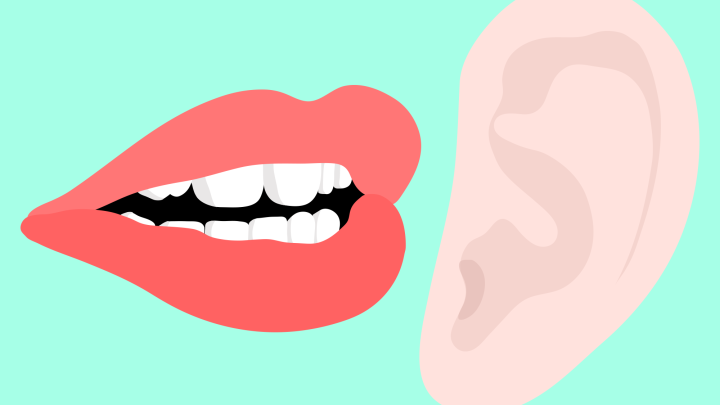 One thing that I've learned over the years is that people discuss the people they care about. The more someone is talking about them, the stronger the feelings they have for them — either positive or negative.

If you constantly hear them talking about how nice, sweet, and funny this one person is, then you might have cause for concern. It could be that they have an underlying crush that could turn into an emotional affair. Worse, it could also be a sign that they already are having the beginnings of an affair — even if they aren't fully physical yet.

On the other hand, if you notice that they constantly talk about how much they hate someone, it's not always a good sign, either. Believe it or not, many people will cover up emotional affairs by pretending to hate their partner, too.

You've caught some texts that seem very suspicious, but aren't overt enough for you to confront them. 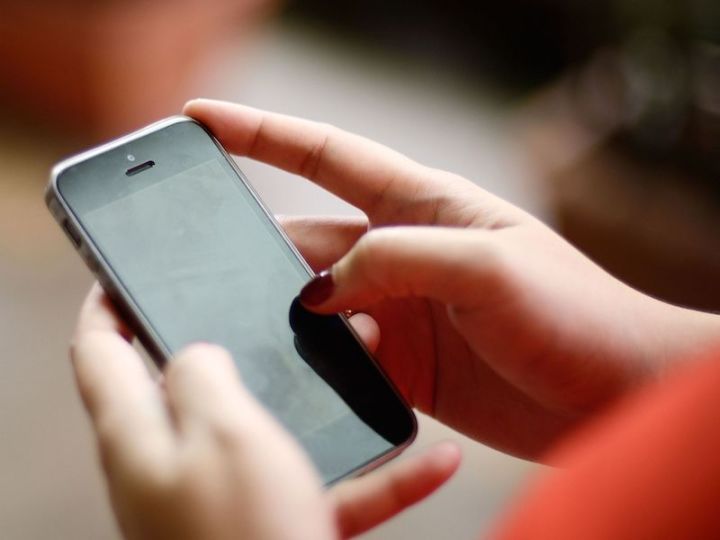 This is one of the clearest signs of an emotional affair — but also one of the hardest ones to prove. If you notice that your partner constantly has quasi-romantic discussions with a specific person, then there's a pretty decent chance that there's a very thinly veiled emotional affair present there.

Emotional affairs are destructive because they can be so hard to pinpoint. Many of them start as friendships, so it can be easy to cover up tracks by just saying that they're "just a friend" and having conversations that could be read different ways based on the situation.

If you aren't sure whether your partner is having an emotional affair, get more evidence before you confront them.

The suspected "other woman" knows things about your spouse you don't. 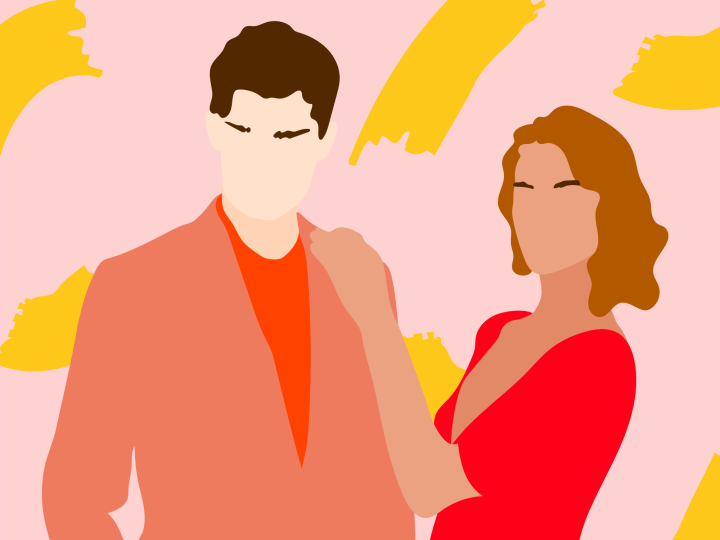 A good friend of mine once said that the best way to tell if someone's having an emotional affair is to see who they talk about the details of their lives with first. In a healthy relationship, your partner will tell you everything about themselves and their lives.

On the other hand, one of the telltale signs of an emotional affair is when your partner has found a new confidante. Usually, by this point, the emotional affair is in full swing — and the actual relationship isn't salvageable. After all, they've basically replaced you with someone else at this point.

Your partner has become way more secretive, cold, and distant — but suddenly gained a new interest in social media. 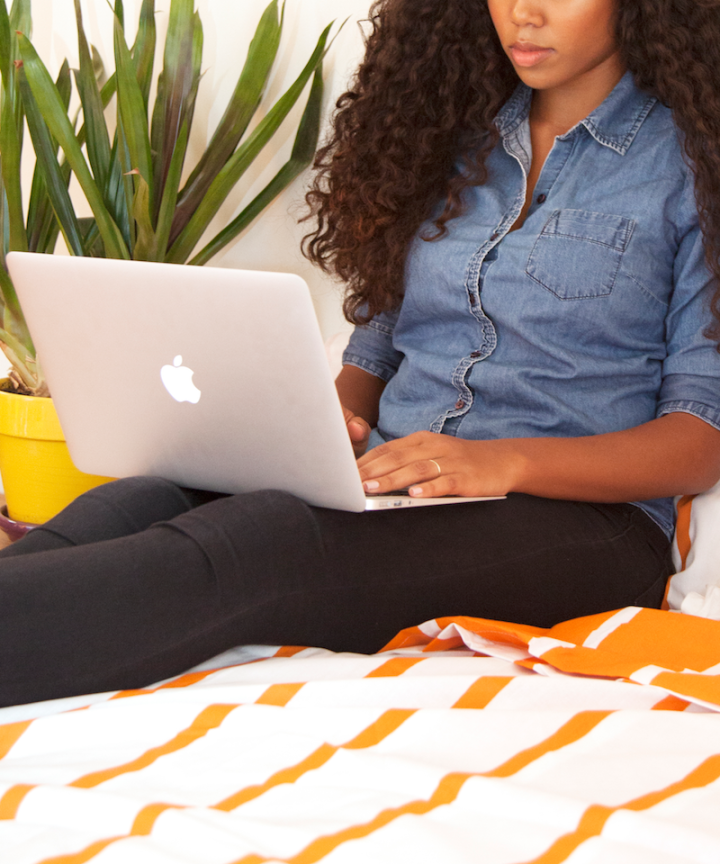 You might notice a sudden dip in your sex life, a change in the way they behave with you, or even notice that they are starting to put you down more often. If you notice this, it's your partner's way of showing that you are no longer a priority to them — and that they have someone else on their mind.

Despite the fact that they are totally wrapped up in an emotional affair, most people who are cheating this way don't actually want to tell their partners to move on. So, they get secretive thinking that their partner isn't going to be wise to it.

The "friend" acts icy towards you, or worse, acts like a jealous lover. 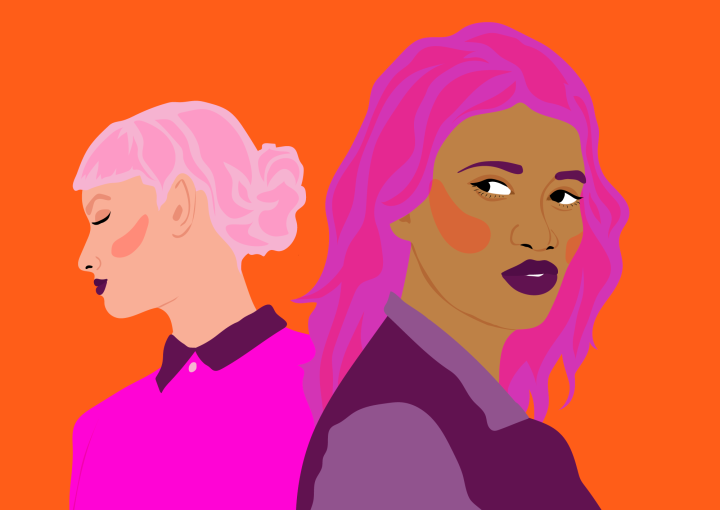 Though this isn't always the case, the other woman often will drop hints that they may be having an emotional closeness to your partner that you no longer have. They may try to push boundaries by getting affectionate with him in front of you, or they may just act like a jealous admirer. This obviously makes sense; they're jealous of your "official" status with your partner — and are making it known through their actions.

At this point, you need to take a look at how your partner is acting. If they aren't getting in the way of the two of you, you should be very worried. This indicates an emotionally abusive relationship at worst, and is one of the more alarming signs of an emotional affair run amok at best.

You're pretty sure that if you were to tell your partner to choose between you and their new "friend," they'd choose the friend — or you just straight up feel like something's terribly wrong. 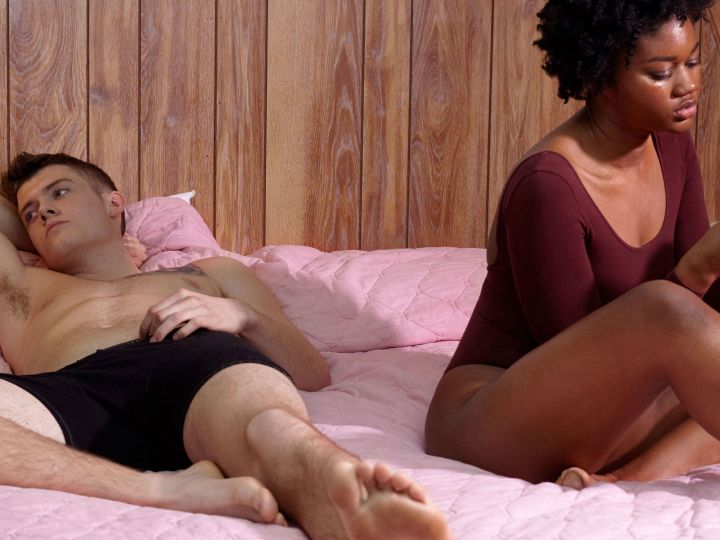 These are the two biggest signs of an emotional affair, and generally are also signs that you need to step back and reevaluate your relationship. If you actually confront them and have them tell you that you will "just have to deal with it," then you already know what's going on.

In this event, it's time to realize that the relationship has run its course, and that you deserve better than someone who would behave this way with you.