by Seamons Mahall 2 months ago in advice
Report Story

In fact, it is a philandering 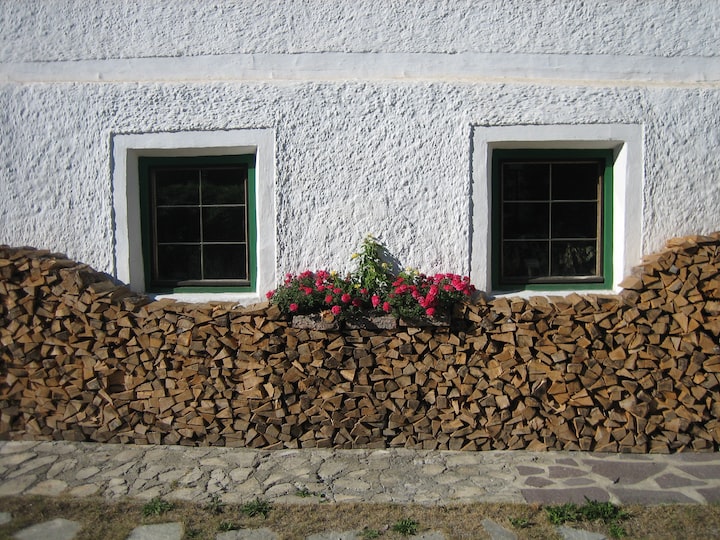 Photo by Stefano Vigorelli on Unsplash

Women no matter what level, once the material needs are met, then the spiritual needs will certainly be more int

The difference is that women with strong self-discipline, their character is too strong, can resist the temptation outside, and will not easily exceed the bottom line of feelings.

However, for the poor self-discipline of the woman, in addition to the difference in character, they simply can not refuse the temptation, and gradually relaxed, thus going into abnormal feelings.

In life, there are many such women, they look very simple from the surface, but the actuality is very philandering, nothing more than they are difficult to resist the attraction from the opposite sex.

If a woman is very philandering at heart, they disguise themselves as simple on the outside, and ultimately difficult to escape the entanglement of feelings.

Generally speaking, the surface is simple, in fact, in the woman's heart, there are generally three performances. Men observe these small details of the woman, the basic clear.

The surface is simple and the inner philandering woman, one of their most obvious performance, is a very rich social life.

Such women, basically like to go out socially, shuttle around different men, especially means.

They usually have an outgoing personality, can let go of reserve, and a variety of men can easily interact.

In life, they are not satisfied with the status quo, hoping to find a higher level of men, to meet their spiritual needs.

Or, their conditions are not good, hoping to solve their material needs by making friends with men.

Whichever the case, this woman is philandering, they are difficult to be dedicated to their feelings, behaving very casually.

If there is the opposite sex to flirt, they basically will not refuse, but will cater to others, it is easy to produce feelings.

However, they are in a relationship, can grasp themselves, will not easily pay, and if they do not meet their requirements, may just play.

Moreover, this woman's philandering, usually disguised, will not easily allow others to detect their actual situation.

Therefore, when men first interact with them, they will be very simple, as a way to reduce the man's defensive psychology.

Many men see the surface of a simple woman, and can not wait to pursue it this is very risky.

This time, it is necessary for men to observe the details of the woman to see if she has frequent socializing, and is not often with the opposite sex to have interaction.

If in the woman's contacts, found most of the opposite sex's numbers, then it is important to pay attention.

Such a woman may often go out with men, as long as a man issued an invitation, they will be happy to go.

If you talk about love with such a woman, it is likely to be hurt in the future, it is not a good idea to "lose the wife and fold the army".

So, men with women, or to see more of her essence, and not just look at her appearance, to avoid consuming themselves in the relationship.

In life, philandering women, there is an obvious performance, is to ask men for money.

Such women are not only material but more importantly, emotionally unreliable. The purpose of their relationship with the man is only to ask for money and material, and will not give their hearts.

In this way, they can ask for money from men in name only, instead of causing alarm to the other side.

Because, when they are dating you, they will use love as an excuse to lower your suspicion.

On the surface, they look innocent and seem to be in a relationship with you, but in reality, they are trying to ask for money from you.

For example, many women flirt with men or talk about love, but every once in a while, they will have many reasons to ask you for money.

Asking you for red envelopes, or asking you for gifts, so that you can pay for her high spending, are their usual means.

The reason why this kind of woman looks so innocent is to make you lose your guard and not be suspicious of their behavior of asking for money.

Some women often make you pay a lot of money when dating, and you go out always to buy more expensive clothes or bags, etc.

In the end, they may only treat you as a free ATM, rather than really in a relationship with you.

So, when a man is dating a woman, he still has to be more of a mindful eye, and it's best not to pay blindly before you fully understand her character.

Otherwise, when you invest time and feelings and pay a huge economic cost, it is likely to end up "bamboo basket hitting the water and empty".

Third, only talk about feelings without talking about marriage

The heart of the woman, and one of the most obvious performances, is that they talk to you only about feelings, not marriage.

They don't want anything, they look very understanding as if they are sincere and you together, but they are very heavy-hearted.

Men need to understand that a woman only talks to you about feelings, and not talk to you about marriage, that she does not truly love you.

Because, she can do this to you, you can also do this to others, feelings not for marriage, basically can be judged as casual.

Men should not think that this kind of woman is very simple, or think she is very for your sake they have their ideas, hoping to get more from you.

They show that tenderness, is likely to be a trap of feelings, once you lose your guard, they will harness you, to you for all sorts of things.

The most obvious feature of a woman who loves you is to go into marriage with you and stay with you forever, that's the difference.

So, if a man encounters this kind of philandering woman, you really can't just look at her appearance, they are very good at dressing up, often just to attract your attention and wait for you to fall for it.

In front of men, they may be a look of pity, so that you pity.

However, once into the relationship, they are not so simple, even if you want to give her the name of marriage, they will refuse for various reasons.

Moreover, they will pretend to be considerate of you, On the surface, you do not have any requirements, but the fact is that they simply do not have sincerity, and will only treat you as a spare tire in the crowd.

They may have many times feelings, but never one can go into marriage, this is their means.

Philandering women, never have a long-lasting relationship with a man, they will leave you once they have achieved their purpose.

Either get rich material or get spiritual comfort, feelings are not what they value most, they value reality more.

Therefore, men should not be the springboard for such women, when you find that their hearts are not pure, it is best to stop in time.

The leaves fly off emotional messages.

Indeed, philandering women, really will not talk to you sincerely feelings, their love, filled with too many calculations, men must see clearly.

Get along with women, must observe more of this detail ends, and never fall into a woman's tenderness, if you are very blind, it is likely to be hurt.

So, a woman is not a philanderer, observe these three small details of her, basically clear, the performance in these details, usually very accurate.

Such a woman, socially very rich, always asking men for money, only talk about feelings, not marriage.

I hope that men can be a cautious relationship, carefully screened, only love is not blind, to a large extent to avoid their losses.

The woman, generally difficult to live with you down to earth, not worth paying, the man encountered the best to stay away before it is too late.