by Josh Lowe 10 days ago in satire

An open letter to the world 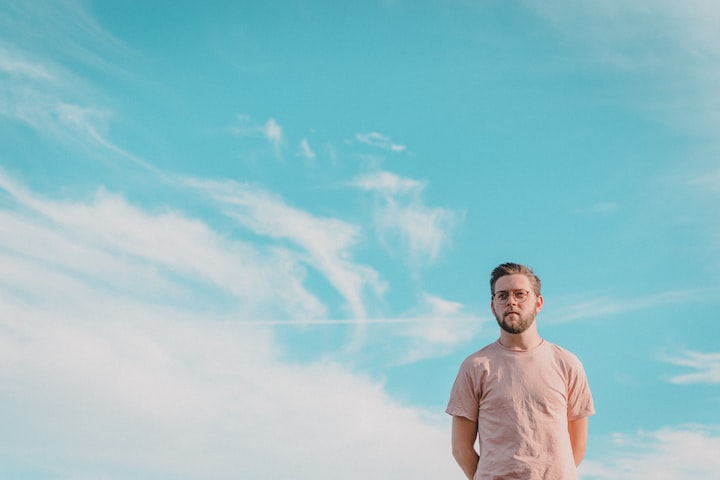 Photo by micah. on Unsplash

I am writing to you regarding the present name crisis stemming from the overuse of the name 'Josh'. Do NOT, under any circumstances, contribute any further to this crisis by creating yet another birth certificate with the name 'Josh' on it. It's not trendy, or cute, or anything in-between the two. It's downright inconsiderate of you. Why? Well, where do I begin?

As someone who has lived through the tragically catastrophic life of a 'Josh', I can tell you first hand that it's confusing and inconvenient when seemingly half of the male population shares your name. It's almost impossible to find a classroom, workplace etc. where you're the only one. Every time someone starts a conversation with 'Josh...' they have to throw in a little 'No, the other one' when all the other Joshes turn their heads.

The name is so common that even my own cousin is named Josh. That's two blood-related relatives who share the same name, and it's not like we were doing it for the whole 'Named after your great Uncle/Father' thing where they slap a little 'Jr.' on the end because we were born only a few years apart. So not only can I not escape the confusion brought on in the workplace or in class, but I can't even escape it from my own family. Everyone is named Josh these days apparently.

Don't believe me? Then the next time you're at the supermarket, call out 'Josh' and see how many white, average looking stock-image guys turn around and look at you. It'll blow your mind.

The name originates from the bible after the character 'Joshua', who allegedly served as Moses' assistant. While that's nice and all, it unfortunately means that it's been a fan-favourite for THOUSANDS of years. It's time to stop now, it's beyond old.

The entire point of a name is to be able to identify you amongst many other people, and yes, I know we have middle and last names for that but even then the name Josh is so common that people have identical names - first and last. So names kind of become pointless unless we have more diversity. This is starting to link back to the first point I made, but I'll also add that it's just plain old boring when we all have the same name. Add some excitement to our lives by choosing something original for your children.

If you're not feeling inspired, I would recommend just mashing your keyboard, or letting your cat walk over your laptop, and seeing what kind of name comes up. I know people like to have a story for why they chose their child's name, but I think you can just make that up afterwards (no one will know). Here are some examples that I prepared just now by mashing my keys:

Laisojna - Pronounced 'Lasagne'. It was completely random but I like to think it was inspired by my favourite pasta dish.

Buieya - Pronounced 'Boo-ya!'. The way you (hopefully) reacted to finding out you were having a child.

See? It's not hard to come up with some epic, original names with 'real' meanings. In comparison, what does the name 'Josh' have going for it? Inspired by some random dude from an old as [email protected]%$ book? Boring.

#3 It's caused numerous fights and acts of violence

This one is a real concern of mine. Because of the other two issues that I've already thoroughly outlined, there's been a lot of competition and tension building in the Josh community. So much that one Josh decided to organise a fight to establish who could keep the name...

Imagine having to fight to keep the name you were assigned at birth. No thanks, I'd much rather be named Laisojna.

If I'm completely honest, I think the name 'Josh' is more a reflection of the parents than it is of the poor unfortunate child. It's such a bland, overused and unoriginal name. Naming your child 'Josh' seems like a careless last minute attempt - like they couldn't think of anything else so they just said, "Let's name our son the same thing our neighbour, friend, nephew and local Grocery Clerk are called."

And as I've mentioned, the results of this careless act can be catastrophic. Don't be that person. Be better. We've seen over the years how people can rally together against global warming, anti-LQBTQ+ laws, racism, sexism etc. But now it's time to take a stand against the name crisis.

Receive stories by Josh Lowe in your feed
Josh Lowe
Read next: In a world where you can be anything, BE KIND.