by Fakhar Abbas 4 months ago in humanity
Report Story

SELF CONFIDENCE IS THE MOST POWERFUL TOLL FOR SUCCESS. 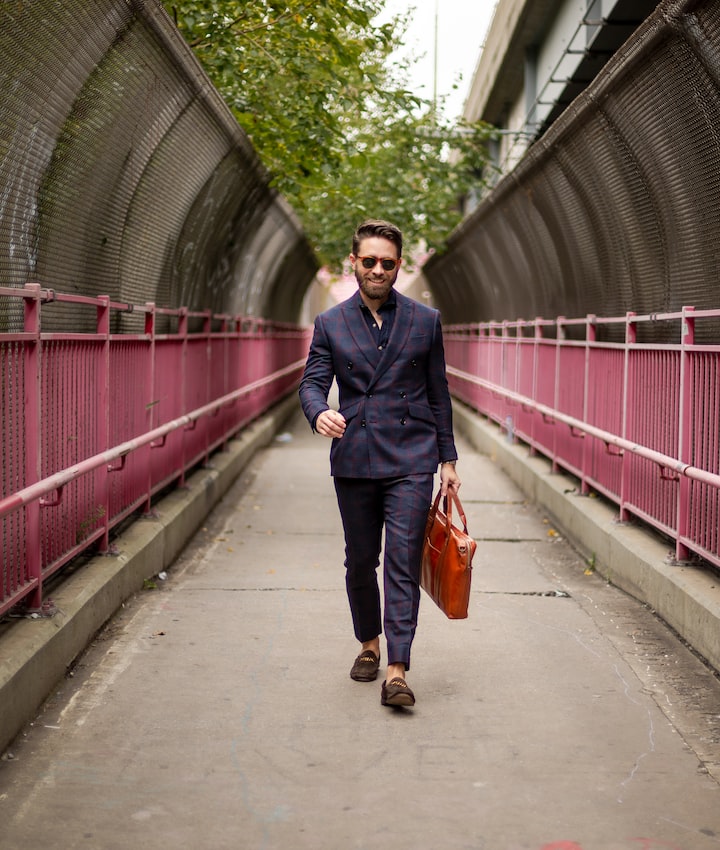 Photo by Andrew Wise on Unsplash

Great and important works of the world are accomplished by self-confidence. Those who grew up in the world had full confidence in themselves that is the reason that no difficulty and sourness of the world could shake their independence.

Self-confident people have not only made their name famous in the world, but sometimes they have brought their nation to the top. Maulana Shibli, Maulana Hali, Mirza Ghalib, Allama Iqbal, Muhammad Ali Jinnah Gandhi Ji etc. have passed away who won the hearts of the people of the whole world with their self-confidence and courage. These people carried out their mission with courage and confidence. The British government continued to scare them and harass them, but all these elders went forward with self-confidence and showed the nation a straight path.

Allama Iqbal's theory of self-belief actually rests in the hands of the speaker who does not trust himself. But a self-confident person is the creator of his own destiny. A person is nothing to a distrustful person. He is helpless at the hands of fate, but self-possessed and self-confident people are everything. Thanks to self-reliance, there are great and new discoveries and inventions in the world, such as airplanes, radios, telephones, televisions, computers, etc. And those who put bows on the stars are also self-confident people and they can also go to the moon.

Self-confident people are optimistic like glass. They do not despair of the success of their goal even in adverse situations. In the past, we get the best example of this during the Second World War, how the Allies defeated Hitler by acting on their self-confidence.

Self-confidence makes the character of a nation, on the contrary, a nation without confidence has nothing. Self-confidence is very important for students like other human beings. In general, it has been seen that many intelligent students fail in their exams because they were not sure of themselves, they looked at each lesson with doubt. This would have been the reason why they failed on the occasion of the exam. On the contrary, many dull-minded students succeed with very high marks because of their self-confidence. Due to self-certainty and self-confidence, a person does not worry about the absolute lack of his party.

Self-confidence is self-esteem. Even in the state of bankruptcy, he does not question anyone. Courage, working with courage and independence, again extracts gold from soil. The self-confidence of many people brought the world to a higher level. On the contrary, many were caught in trouble due to the disease of uncertainty.

More stories from Fakhar Abbas and writers in Humans and other communities.