by Ty Mc 6 months ago in science 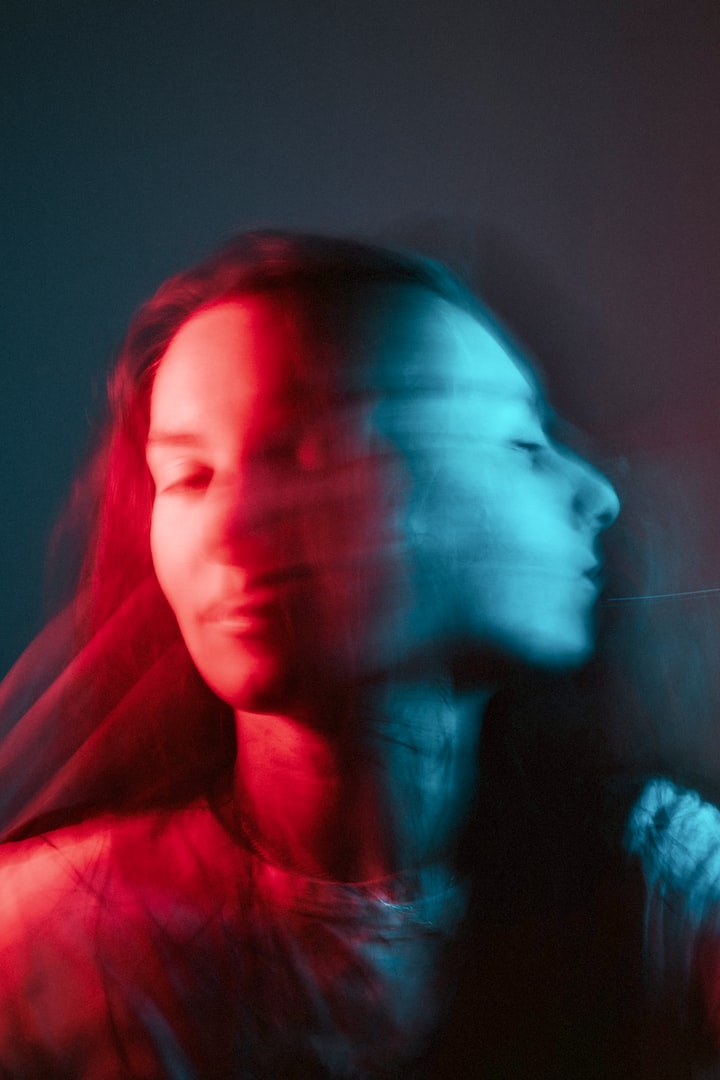 Photo by Joshua Fuller on Unsplash

Once again, I have spent a lot of downtime writing about things not related to MBTI personality types. Instead I’ve been writing about a bunch of other topics that are somewhat a mild interest to me. I will always enjoy writing various stories about personality types, but it is like my description says: I have a wide variety of interest from computer science to psychology (including non-MBTI stuff I write about) to history that I also enjoy writing about. That is kind of why my articles will mostly — but not always — be kind of a grab bag of various forms of content that I present on vocal.media for my audience (or whatever audience is interested in reading about stuff like this).

That being said, I can go into the ISFJ personality right after I do a brief recap of what I was up to since I wrote my last MBTI article: wrote an article about people with conditions that lead to a lack of empathy, wrote how you can turn a Christmas tree into a pleasant meal for your family in a weird cooking article, wrote about the useless history of the now-gone Vine app & its potential successor in the newly created Byte app, made a more technical piece on how to install a program called Kubernetes to a Linux computer, wrote several articles about my favorite game Alpha Centauri, took care of my new dog, and tried to help a friend out with emotional issues after her boyfriend dumped her. All in all, it was a pretty busy week and a half, but I can at least say it was anything but dull. Anyway, on to the personality of the day…

ISFJs are known as the Defender personality type according to the website 16personalities & they can also be called the Protector according to www.verywellmind.com. ISFJ stands for introverted, sensing, feeling, judging. ENTPs are essentially the opposite of this personality type. ISFJs are kind and have very warm hearts, but are also pretty reserved. They can be described as being very observant and have the ability to remember very fine details about other people. They also might have a habit of repressing emotion and often having trouble when it comes to express their own emotions, which despite being an INFJ I have trouble doing myself. I prefer to keep my emotions to myself and spend time trying to help others instead of focusing on my own turmoil, so I can personally feel the pain of ISFJs.

Like INFJs & some INTJs, ISFJs are known to usually be creatures of habit to attempt to follow some time of step-by-step instructions for structure & order with very little variation in regular activities of the day. Now, ISFJs can still be adaptable and do things on their feet. However, is better for them to have time to prepare for large scale change instead of having such changed come on them all at once. According to truity.com, ISFJs make up about fourteen percent of the general population, ninenteen percent of women, and around eight percent of men. Many famous and well-known people are known as having the ISFJ personality type including Vin Diesel, Queen Elizabeth II, Aretha Franklin, Beyonce, Halle Berry, Rosa Parks, King George VI, Anne Hathaway and Kate Middleton.

"These ISFJs derive a great deal of satisfaction from caring for others, and they offer their comfort gently and helpfully, quietly seeing to it that caretaking is scheduled to protect the health and welfare of those in need." -David Keirsey, Please Understand Me II

More stories from Ty Mc and writers in Humans and other communities.