by Frisca Rios 2 months ago in humanity 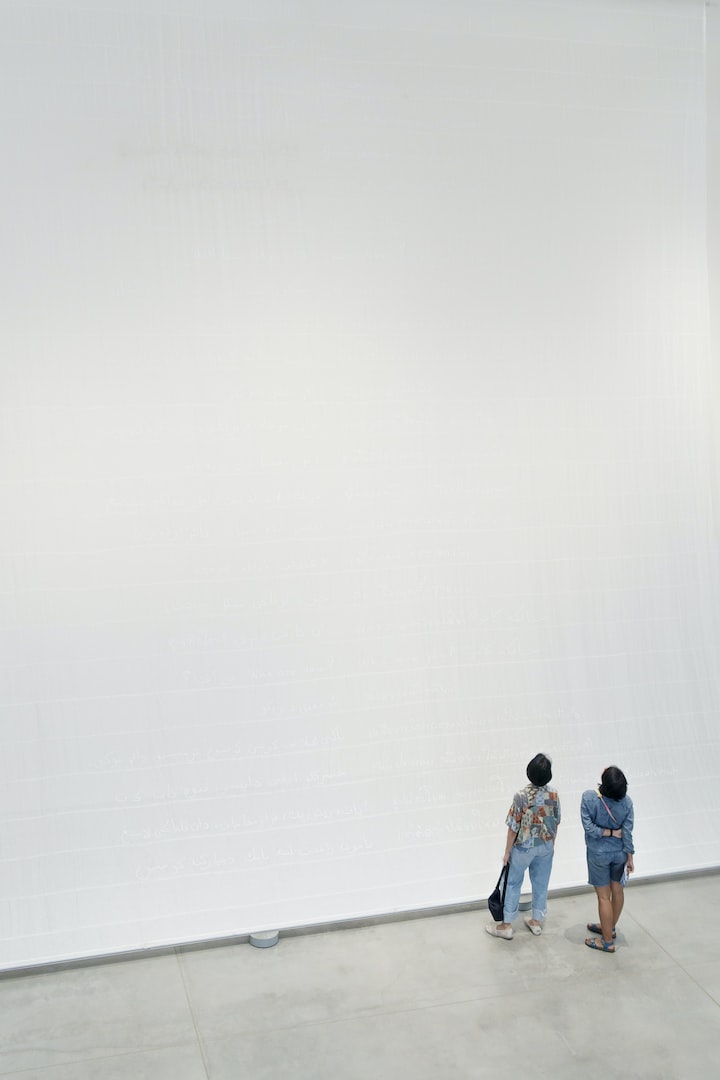 Photo by Etienne Girardet on Unsplash

The humanitarian in me stems from my parents, and sometimes it is scary, but for the most part it is amazing. One of those times, I'd like to say was a miracle. One of my favorite sayings is “God works in mysterious ways.” Let me tell you how that saying really meant something to me.

Everyday my mother would take her daily walk to the store to buy what she was going to make for her lunch and my father’s dinner. He worked regular nine to five hours and my mother still works swing shift, four to midnight. One of those days she went for her walk she returned quite earlier than her usual hour or so only because she had somebody with her. The woman she was with looked distraught. My mother told me she “found" her outside of the coffee shop hysterically crying. My mother tried to talk to her, but she couldn’t understand her.

I said, “So what are you going to do?” She gave me a shy look and said, “I brought her to you maybe you could understand and help her.” I speak two languages fluently, but when the woman spoke I had no clue what she had said. Here is where that saying comes into play. When she repeated exactly what she had said, I understood what she was saying. As I was listening, my mother was standing right beside me and she asked, “What is she saying?” I thought my mother was playing with me so irritated I replied, “Can’t you hear her, you’re standing right here.”

She said her husband had sent for her and her children from Honduras, her country, so she didn't know anybody or anything or have anywhere to go. She said her husband sent her into the coffee shop to buy some coffee and bread, but when she went to look for him he was gone. My mother had approached her and they both waited for her to calm down before they walked to the house.

Not only did the woman catch my mother's attention because of her reaction to her husband leaving her there, my mother said no one was trying to help her, and she noticed that the woman was wearing a janitor's shirt. My mother has been one of the advocates for the janitor's unions since I could remember. Needless to say, my mother was confident that she would find the women’s husband and get her children back. “God works in mysterious ways" especially when there are children involved. My mother was able to find her husband who returned the children to their mother, but that's not all. My mother helped her get a job through the union, and now resides across the street from the coffee shop where they met.

Once in a while, I see the woman who is always excited to see me. She now speaks Spanish. A little slow, but nonetheless she does her best. I am so grateful that I was able to be a part of making someone else smile as big as she does when she sees me. I consider it a miracle because of the odds that my mother was able to help find her children are a million to one with as many people living in San Francisco, California.

Receive stories by Frisca Rios in your feed
Frisca Rios
Read next: The silver lining outside my window