Men and women in romantic relationships do these things all the time, and it's hard to hide

by zhaozhao 2 months ago in humanity
Report Story

Get along between men and women, often need to scruple and care about a lot of places, can not be as intimate as the same sex, a little careless it is easy to cross the line. 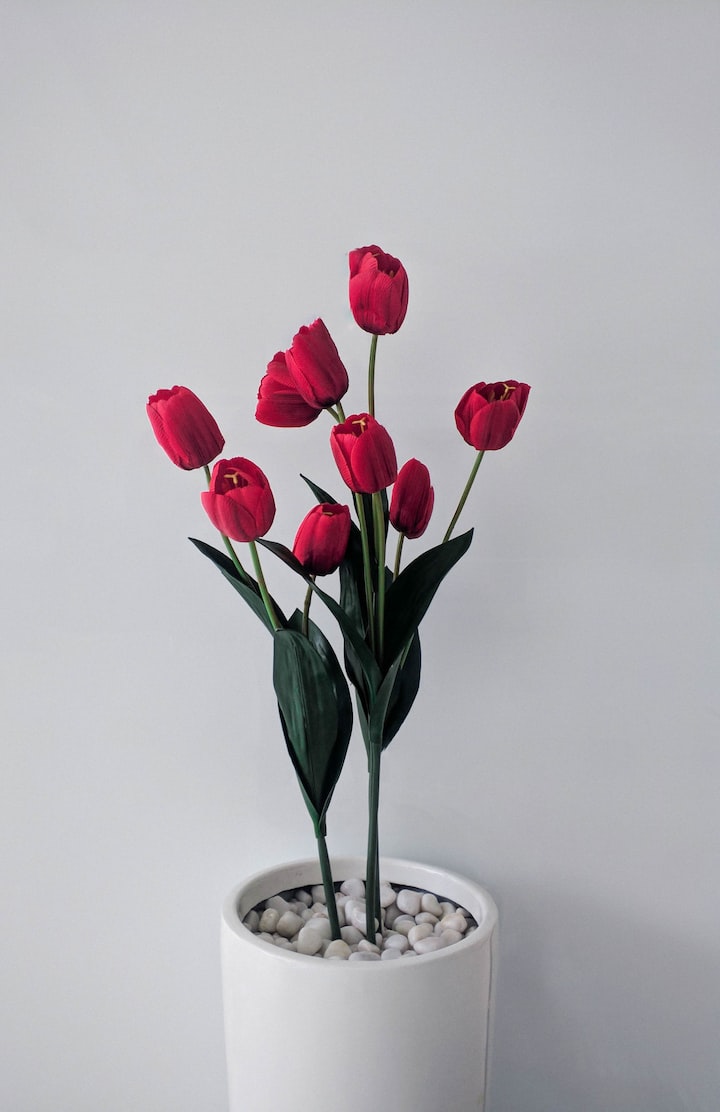 Photo by Ananthu Selvam on Unsplash

Get along between men and women, often need to scruple and care about a lot of places, can not be as intimate as the same sex, a little careless it is easy to cross the line.

If two people are single and have developed feelings for each other, then it is a wonderful thing, just need to break the window, can change the situation for everyone's happiness.

Love is often a natural thing, from knowing each other to liking each other, often in silence, but in the process of being close to each other, there will be some traces exposed.

Sincere love of two people, there will be a short period of ambiguity, but usually not very long, there will always be a person anxious to confirm the relationship, not willing to play in the ambiguity of affection.

The ambiguous feeling always makes people feel a little nervous and a little excited, but if a person is just flirting with you, and does not confirm the relationship, then you should be alert, he probably just wants to play, not really.

Some people in life don't want to take responsibility, but they enjoy being flirtatious and flirt with you, or they're already in love, but they flirt with others.

At this time to distinguish, do not use a sincere to accompany each other to play ambiguous games.

The ambiguous relationships between men and women, escape these performances, at a glance. If you truly love each other, you will be generous together. On the contrary, cutting off contact in time is the greatest protection for yourself.

Contact frequently, confide in love words, give each other their nickname

The frequency of contact between two people is usually the most intuitive test of whether they are having an affair. If it is just an ordinary friend of the opposite sex, usually contact is not very frequent, and chat records are very limited.

However, if there is more contact between the opposite sex, it is usually a sign of an affair between two people. After all, everyone's time is limited and they will only spend their time on the people they are interested in.

The increase in the frequency of contact is the mutual acceptance of both parties. One person can't completely determine the relationship between two people. Only with the joint efforts of two people can a relationship keep moving forward steadily.

When the connection between the opposite sex is frequent, imperceptibly in the middle will be dense a kind of ambiguous feelings, both sides may have a few love words titillate, seem to have if not between letting each other's heart close to, heart bang bang bang fawn disorderly bump.

If two people start to have some ambiguous love words interaction, naturally will become a little more bold, may have some more naked performance, will give each other some exclusive nicknames, two people chat, will use such nicknames to address each other.

In the relationship between men and women, there is often a temptation at the beginning, one side takes the initiative to attack, and the other side does not refuse, but acquiesces. Each other frequent contact, you are one by one to accept, he said ambiguous words you do not have any dissatisfaction, he gave you the nickname expression of love, between the two people to establish a kind of ambiguous relationship.

Even if one partner is willing to disclose it to everyone around him, the other always makes excuses to avoid it, and the relationship is kept secret until only two people know about it.

Some people are ambiguous addictions, like to play ambiguous games, can enjoy the warmth of love, and do not have to be responsible for each other, and some people are simply blinded by each other, obviously eager to be open, but finally immersed in this, willing to sink.

Adult love is different from young love. As long as two people are together, they will feel happy to see each other. Adults are eager for nothing more than a word, a know, an understanding.

You want to say what the other party just wants to hear, your thoughts he is willing to listen to, and will show a state of pity, nothing between two people do not say, reveal secrets and aspirations to each other, so the heart can not help close.

But be aware that not all confessions are genuine and may just be a way to trick you into a relationship, as long as the secret relationship is ambiguous.

If two people contact more frequently and pour out their hearts to each other is only an element of ambiguity, then the collision between the body is directly sat on the ambiguous relationship.

In the process of getting along between men and women, the key to distinguishing whether the relationship is normal is to see whether the two people get along within the boundary.

Such as sharing intimate things, sharing a straw, eating the same ice cream, or doing some shoulder-to-shoulder gestures, these behaviors have gone beyond the standard of normal heterosexual friends.

In the ambiguous relationship between men and women, there will often be some physical interaction, touch between fingers, private objects sharing, beand tween the eyes of love blend, these are ambiguous signs.

When two people have touched the body, it is easy to have a further blend, at this time it is difficult to control, let ambiguous breeding, difficult to extricate themselves.

There is a song sung: ambiguous let a person suffer grievance, can not find the evidence of love.

Sometimes feel two people are very close, sometimes will feel very far away, and can not guess to grasp.

Ambiguous unreliable, if you like to be together if you don't like, don't provoke, this is the attitude towards love should have.

If you find yourself in a relationship with a member of the opposite sex, stay awake and either break it or get out.

More stories from zhaozhao and writers in Humans and other communities.