I've already talked about increasing your chances of finding a long-term partner by playing the numbers game, now I'll give you some hints on how to better your ratio of hits. Here are my tips on how to make yourself more attractive to potential partners. 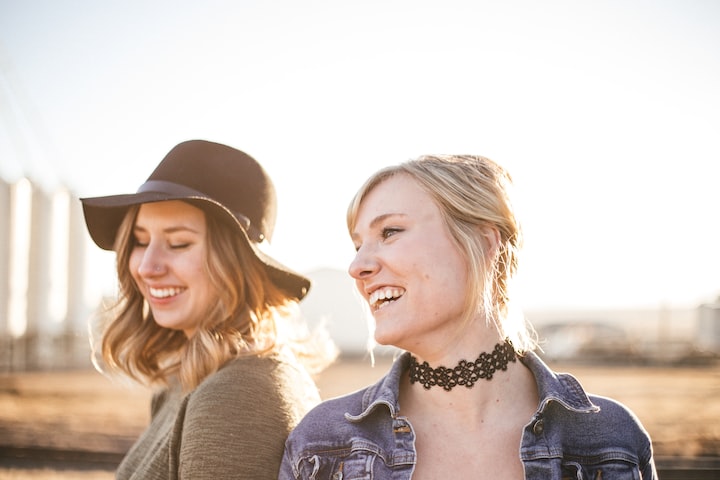 Whatever anyone tells you, one thing is obvious. Physical looks matter. The more physically attractive you are, the more people will want to partner up with you. It's a hard truth, but that's the way things are.

Many studies have shown that ideas of physical attractiveness seem to be fairly universal, with people across cultures finding similar faces and body features desirable. We appear to be hard-wired to find some people beautiful and others not. The traits we seem to like the best are: athletic body shape for men, a waist slimmer than the hips and bust for women, a well-defined symmetrical face, good posture, healthy skin and healthy hair.

Some people are born with more of these traits than others. No matter what cards you were dealt, there's always something you can do to improve your physical attractiveness. Here are some of my suggestions:

The biggest mistake most people make when they meet a potential partner is to act too desperate. Any sign of desperation will likely scare away someone you're interested in or at the very least cause them to think much less of you. Stalking, constant phone calls, pleas for dates and pushiness are all sure-fire ways to blow the whole thing.

Not acting desperate can be very difficult if you are actually desperate, but try not to let your desire boil over into stupid actions. Also be careful not to let yourself become too anti-desperate. This can be just as big a problem. A middle path between falling over yourself to attract your partner and acting artificially aloof is the best way.

It's surprising how often very confident people think they're shy. Over-confidence is akin to insult. It says that you're the one who decides if you hook up with the person or not and they have no choice in it. Try to keep it relaxed and friendly. Ask, don't demand.

At the same time, don't be too shy. If you see someone you like, go over and say hello to them. Try to start a conversation. You've got nothing to lose. I'll look more at starting conversations in another piece.

Most people are a bit shy. They tend to be most attracted to those they've spent some time with, rather than complete strangers. If you're around someone a lot, they may well start to find you more attractive. Just think of that person at work / at school / on the train that you saw a few times before realizing just how darn hot they were.

If you're a man, try to increase your status

Studies show that on top of looks, women go for social status, even if they don't always realize it. If you can get a better job, and more money, you'll likely to become a more attractive potential partner.

Remember that good-looking people can get away with a lot

Some people are born good-looking - lucky them. It's not uncommon to see a really physically attractive person who dresses badly, is alcoholic, rude and even abusive, yet still manages to line up a string of potential suitors. Realize that this behavior is unattractive. They're only getting away with it because their looks make up for the negative points.

Don't be stupid and think it's the bad behavior that's making them attractive. It's not. If they're rude and beautiful, they're still beautiful . If you're rude and average, you're just rude.