Looking Back at Lost Things

by D. Gabrielle Jensen 7 months ago in humanity

What have you lost or missed out on that you wish you could go back and relive? 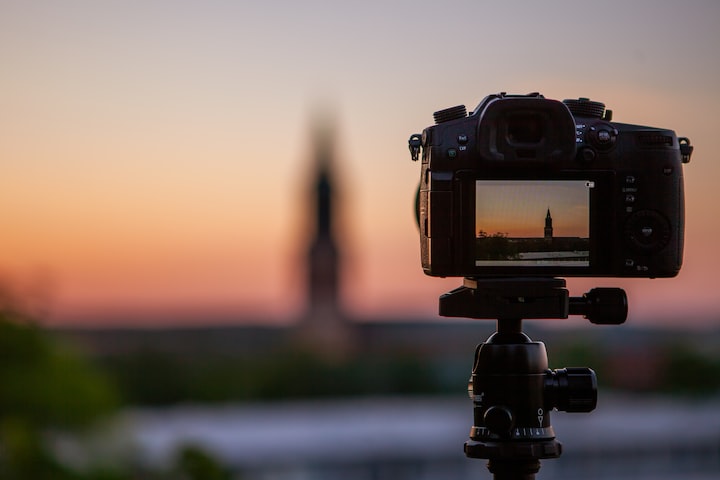 Photo by Patrick Selin on Unsplash

On December 21, 2020, approximately forty-five minutes after sunset, for the first time in nearly 4,000 years, Jupiter and Saturn aligned in the southwest corner of the sky to create what has been referred to as the Christmas star, the Star of Bethlehem, the star that led the three wisemen to the Christ child.

On December 21, 2020, approximately forty-five minutes after sunset, I was stuck inside at my “day job.” Even if I could have snuck away for a few minutes, I likely wouldn’t have seen much because of light pollution and buildings between my location and where the star would have been visible.

And this has brought me to a weird place where I started remembering other things I have missed or lost over my life. Writing or art that has been lost to oblivion, photos that didn’t turn out or were never taken. It’s an interesting list and I’m sure we all have one.

The first story I ever wrote.

It was written during story time one day when I was in the first grade. Every day, for about thirty minutes, following our midday recess, we would sit in the dark while our teacher read to us in an attempt to settle our adrenaline levels after running and playing outside. I have “suffered” from ADHD my entire life, though I didn’t have a name for it until I was in my twenties (by then, it seemed a little superfluous), and often spend story time doodling or making little origami things. One day, I broke out my crayons and wrote a story. It was about a princess, as is to be expected at that age, who was captured by pirates (that’s new) and rescued by a dragon (plot twist!) Considering it was written in crayon by a six year old, that may have been the entire story, to be honest, but it would be nice to have it somewhere to show people.

The first poem I ever wrote.

In middle school, I was encouraged to enter a poetry contest. I had never written poetry before but I had a teacher who thought it would be good for me. So I tried. And I won.

The contest was open to middle school students across Colorado, Wyoming, and New Mexico and I got second place. My poem was published in the Denver Post and I got four tickets to a Colorado Rockies home game of my choice. I took my cousin (and, of course, my parents) and the highlight of the trip was my cousin and I got our own hotel room and we got Starbucks from a kiosk in the hotel.

I remember, vaguely, what the poem was about. It was for an anti-drug contest and was written from the perspective of a girl disappointed in her older brother when she sees him smoking. But I don’t have a copy of it anymore.

As I strolled through my college campus one particularly bitter winter morning, I passed a tree with a single leaf that had been perfectly encased in ice. It looked like it had been laminated. But, because this predated camera phones I wasn’t able to get a picture of it. I still remember the beauty—and wonder—of it but I wish I had a photo.

And the Christmas star.

What about you? What have you lost or missed out on that you wish you could go back and relive?