Is Ghosting Others Always Bad?

by Katherine Keyes 15 days ago in humanity
Report Story 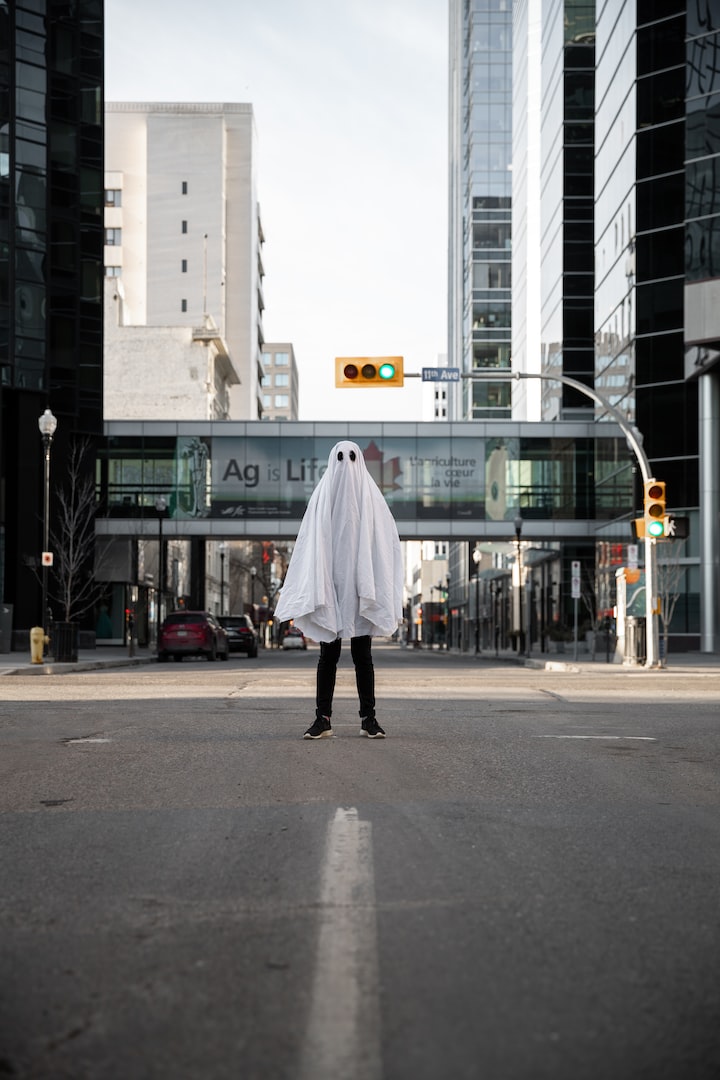 Falling out of orbit, out of each other’s lives, used to come about naturally.

Let’s face it. Many of us have most likely ghosted someone in the past. And we have been ghosted. Ghosting is a fact of life. And contrary to popular belief, it’s got nothing to do with the rise of the Internet and mobile phones.

People are people. They have been ending relationships with someone by withdrawing from all communication since the beginning of time. It just used to be done differently.

Ghosting Has Always Been Normal

Imagine a world without mobile phones and social media. Let’s assume we live in a world where landlines are still a thing.

You call someone and they do not pick up. Maybe they are not at home, but you can’t really tell (unless you are calling them from a phone booth across the street and know they are at home, but that’s a whole different ball game).

You do not have an expectation that the person you are calling is always at home and available to talk. Therefore, the first thing that comes to mind when they do not answer the phone is not: “Oh no, they are ignoring me”. All of this fretting about how often and if they answer the phone does not exist.

As a result, when a relationship is phasing out, people kind of just stop calling each other and let the chips fall where they may. Falling out of orbit, out of each other’s lives, used to come about naturally. No intense feelings of hurt, no hard feelings that you are ghosting someone.

Ghosting in the 21st Century

Enter mobile phones, social media, dating and other apps and all of this business of ghosting gets complicated. The landscape for not keeping in touch has changed.

Slowly and gradually phasing out is not always an option. We are inter-connected like we have never been in human history. Across all the social media and chatting applications combined, we suddenly have access to each other all the freaking time.

But do we know what are the basic rules of net etiquette, i.e. the correct way of conducting ourselves while communicating online?

Are we supposed to respond promptly? Can we double-text? And do we know how to cope with soft ghosting when someone is ‘liking’ our latest messages or comments on our posts, but is disengaged otherwise? Is this the kind of relationship that would phase out naturally 20 or 30 years ago, but is now so much more difficult to tackle, because, after all, how do we ignore a person in our Friend List on Facebook? Surely, we can delete the said person from Facebook, but even that is a mixed bag of feelings; we are scared of creating emotions of resentment and anger.

Is It Always Bad to Ghost People?

Hard-ghosting is the practice of ending all communication and contact with another person without any apparent warning or justification (often by blocking them).

Would anyone have the need to go to such extreme measures, however, if the technology, which allows constant access and which we don’t know how to handle, did not exist?

The issue is not as black and white as it’s often made out to be. Effectively, people have always ghosted each other. When someone stopped calling, that was that. The difference was that the language for ghosting was non-existent. Yes, losing contact still hurt. But knowing that you have been ghosted, and feeling like a victim of ghosting, adds another intricate level of hurt. And feeling guilty about ghosting someone does not help anyone sleep better either.

We are all participating in a game that we have never been trained to play. We live in a world where technology is ahead of the human experience and most people are totally just winding it, all the time.

Next time you ghosts or are ghosted, take it with a pinch of salt. We are all only humans navigating a complex world. There are no winners and no losers. We interact in a technological world that is in ways alien to how our brains are wired. Technology has surpassed us and we are painfully unprepared.

More stories from Katherine Keyes and writers in Humans and other communities.