by Jess Brooks about a year ago in humanity 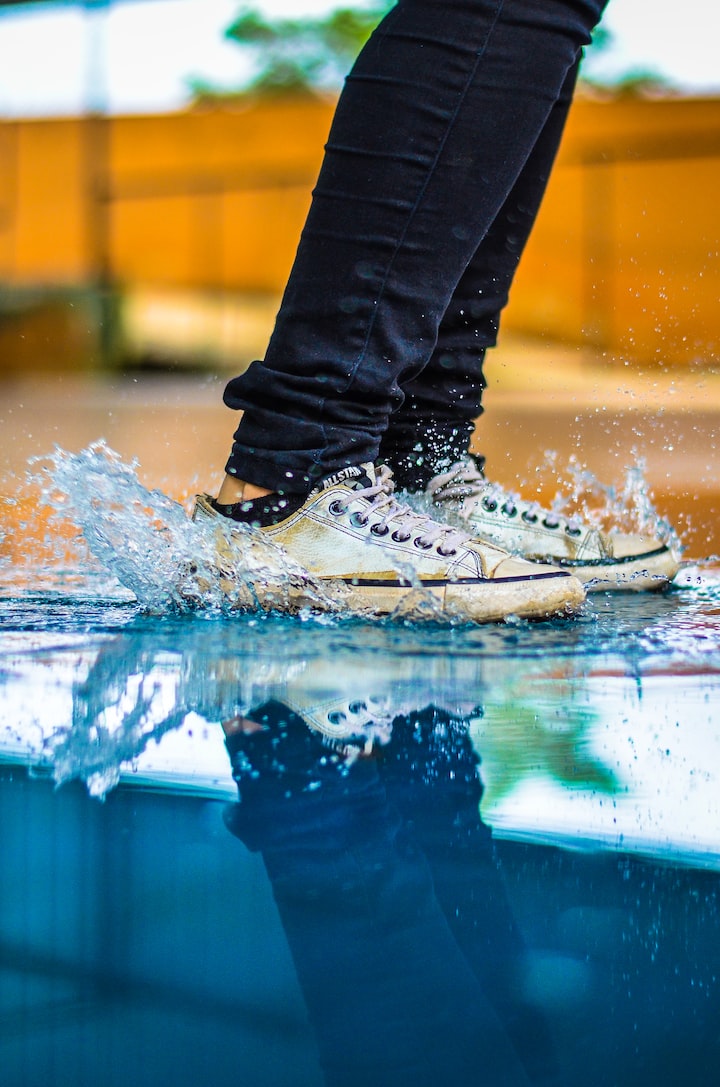 Photo by Rafaela Biazi on Unsplash

About a week after a confrontation with a dear friend of mine about the current social issues of society, I realized a problem from both ends. Neither one of us listened. We argued for being right instead of trying to fix the wrong or try to listen to the others’ side because we felt wronged and felt unheard. There are many sayings for this but, Peter Drucker said it best, “The most important thing in communication is to hear what isn’t being said.” What was that exactly? Our stories. We felt the other trying to discredit what the other grew up and knew to believe but, never listened to why the other didn’t believe it. We often fail to realize that we can’t live someone’s life. We can only listen to their story and understand what makes that person themselves.

How do we do this exactly? I started a little experiment and found some obvious push back. I went around to people who I’ve known, met and never talked to for a day in my life on social media and asked for them to do a written or verbal interview on what it's like being them. I had a lot of yes, no and “well I don't know, why are you doing this?”. As some did say yes to helping me I started to stress about not having enough sides to what i wanted to write about. Then, I started to realize that I was doing what I've complained about many times. I tried to put a lot of them into a box knowing that they all are different and would fill a lot of boxes. So my solution is to write as I interview. I told them all they have my word for anonymous interviews if that made it easier on them to talk to me. I just wanted their story and wanted to know what it is like being them all around.

It’s come to a point in the world where we no longer accept ignorance as a valid excuse for ugliness but, we don't take into consideration that in order for others not to be ignorant, we must teach or show what they don’t know. I hope this as well as my following articles will help put other perspectives out there and may lessen the tension in the much needed change for the better. We’ve come so far but, we have such a long way to go. The wounds are deep and like all wounds, if left untreated, they will become infected.

Why am I doing this, you may be wondering as well as why should you care? Well, I’m doing this to give others a look into lives they can’t live,into minds they can’t read and into sides they may not have thought possible. While some may hate this, I’m sure others will be curious, as I am, into others’ mindsets that are different. As far as caring, this isn’t for everyone but, if I can help just one person then maybe that will be good enough for a domino effect. Change won't happen overnight and not everyone will agree which makes us well, individually similar but, maybe having a common ground will bring us together. At the end of the day, Communication makes and breaks us from being who we need and want to be.

“ To effectively communicate, we must realize that we are all different in the way we perceive the world and use this understanding as a guide to our communication with others.” - Anthony Robbins

Receive stories by Jess Brooks in your feed
Jess Brooks
Read next: 3 Important Insights that I learned the last 10 years.