by Talia Berk 8 days ago in marriage 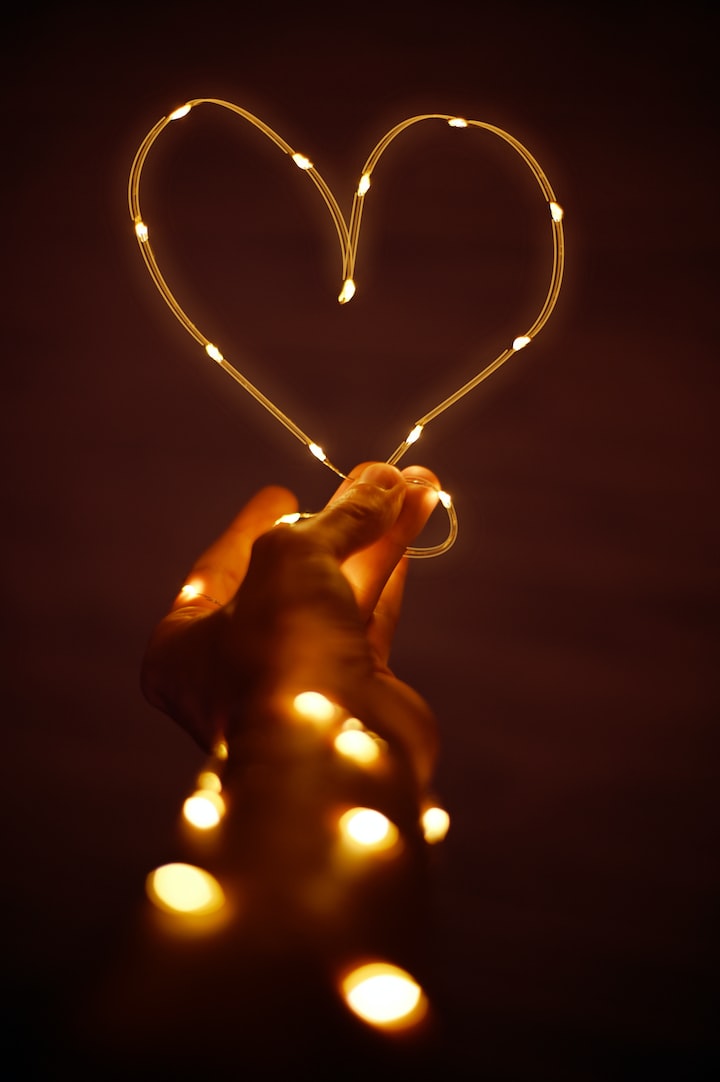 Photo by Elias Maurer on Unsplash

I'm 36 years old, and 2.5 months in to my second marriage. I'm sure that this doesn't *necessarily* paint me as an expert in the second-marriage field - but it's been long enough for me to recognize why this marriage is forever (and why my previous marriage was not).

Prior to meeting my current partner, I was, as my friends so lovingly pointed out, a "child bride" - married at 20 and divorced at 32. This twelve-year long saga cost me sigificantly in peace, peace of mind, sanity, and even physical wellness. It wasn't right - even though I tried so hard for it to be.

Here are 3 takeaways from my own first-to-second marriage experience:

I didn't like my first husband. That's a pretty shocking thing to admit to - but I didn't. We met at a concert and immediately started dating. We married within the year, and, if I'm completely honest, barely knew each other at all. Looking back, there were several red flags, but my own baggage got in the way of seeing them (more about that later). Attraction is important, but the problem with an "attraction only" model is that when kids are little bitty or the job is going wrong, or no one feels sexy - friendship is the peg on which your entire relationship hangs. If you don't like or respect your partner as a friend - if you can't spend platonic time together in mututally satisfactory ways, everything else is not impossible, necessarily - its just much more difficult.

A particularly curmudgeonly priest, who I will protect by not identifying, told me once that marriage is like cake, with erotic love being like the icing on that cake. The icing is delicious and good - but once you're through that layer, there's still a lot of cake to get through. He was the worst, but his advice is sound. My husband and I lived together for about a year and a half before marrying in October, and I was struck by the number of times I found myself thinking about what a genuinely good time I was having making dinner or watching a familiy movie - I was living with my best friend, and even the boring times felt comfortable, familiar, and wonderful.

2. Trust is a Non-Negotiable

Pardon the cliche, but you cannot be in a relationship with someone you don't trust. If you're compulsively checking a phone, or social media, or emails, or whatever.... there's some interior work you need to do (or you are with an untrustworthy person and should run). Moments of jealousy and insecurity are inevitable, but if you don't know in your bones that you are safe, loved, and secure in your relationship, its not marriage-worthy.

3. Be Your Own Person

I cannot tell you how many times I read some version of "you can't enter into a relationship with another person if you are not a whole, healthy person yourself" in various magazines, websites, or self-help books over the years of my first marriage. I shrugged it off then - I thought I was okay and the one with all the problems was... you guessed it! Him!

To be clear, he had a ton of problems, but I did as well. Some of those problems led to me being with him to begin with, while others spoke more of my own porous boundaries or self-worth issues. I read Glennon Doyle's Love Warrior right about the time I was contemplating divorce. I remember one of the little pearls of wisdom she shared was that as she contemplated her own marriage, she took a mini-escape to the beach and fell asleep watching an episode of something or another on HGTV. She shared that a family had just completed renovations on a new house when they found out that there might be a problem with the electrical wiring. They'd have to damage all the hard work they'd just completed, but if they didn't open up the walls and look, it wouldn't matter how beautiful the renovations were because the house could burn to the ground.

Glennon went on to share how she realized this truth also applied to her - and I felt it doubly so as I read her words (sobbing, for the record, on my couch). No matter the things that were messed up about him (and I could give you a list, I promise), I realized, like Glennon, that if I didn't check on my own wiring, I'd burn every relationship I ever attempted to the ground.

Years removed from my divorce, and years into my friendship-turned-romance with my husband, I can say that I know for sure, with a certainty I never had in my first marriage, that we are forever. I like him, I love and trust him, and I'm faithfully attending therapy weekly to work on my side of the street. I'm living a life I never even thought was possible during my twelve years of previous-marriage - and, in case it wasn't clear enough, I cannot recommend this second path highly enough.