How The Fear Of Abandonment Is Sabotaging Our Relationships

by Bryan Stormyweather 8 days ago in advice 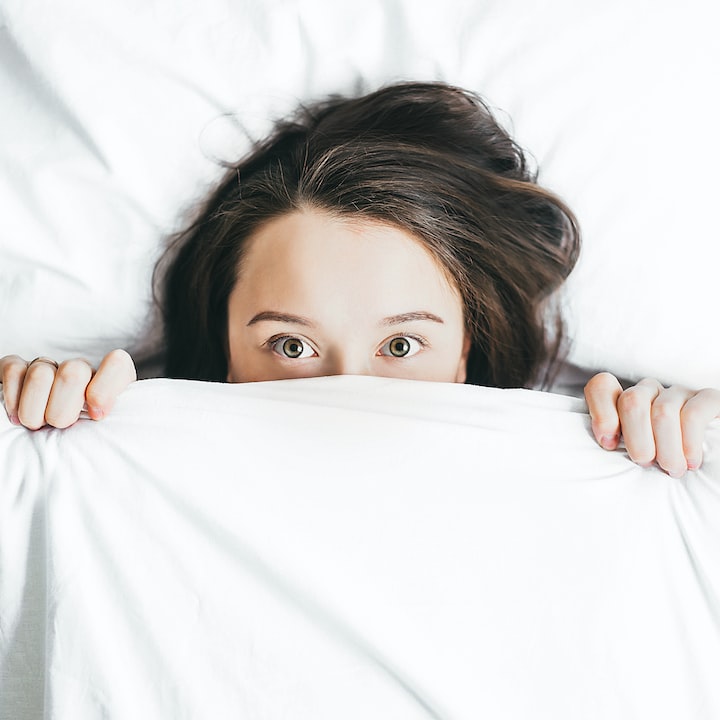 Photo by Alexandra Gorn on Unsplash

The fear of abandonment is an intense and overwhelming emotion. Even if we do not know how to put it into words or live with it, the behaviors resulting from its existence are toxic to us and those around us. How does it manifest and what can we do to live with this fear?

The fear of abandonment is an old wound

Like most of our fears, the fear of abandonment has its origins in childhood. Respectively, I cannot feel abandoned or develop this fear unless I am in a relationship, the loss of the significant person being the trigger.

When we are small, significant people (or attachment figures as they are also called by psychologists) are members of our family. We rely on them to survive, we need them to develop and they also shape our emotional life.

Most wounds occur in these relationships, and later, their healing will also take place in a relationship. That is if we change the pattern, the scenario that we will tend to repeat over and over again.

What does such a scenario look like? Let's start with a potential original scenario: “Maria is 8 years old, and her parents decide to divorce. Her parents quarrel very often, and Maria has already learned that in order for things not to get worse, she must be "good."

With the divorce, there is abandonment - the departure of the father - and a first conclusion that even if it is good, this does not guarantee that everything will be ok. After the divorce, in order to do better financially, the mother goes abroad to work, leaving Maria with her grandmother. The second abandonment already occurs, on the part of the mother.

Maria forms a close bond with her grandmother, who becomes the most important figure of attachment. Four years later, however, the mother decides that Maria should come with her. So, the third abandonment occurs, the loss of the grandmother who remains in the country. "

How do we anticipate the appearance of this fear

If we take Maria's case, exposed above, we can imagine it as a more serious situation (with a triple abandonment) or, we can imagine what happens in the soul of a child who finds that he cannot rely on the adults in her life. We are not talking here about the fact that maybe divorce was the best choice and maybe my mother, once she leaves for another country, will give Maria a chance at a better life. We're talking about Maria's emotional life.

In order for this wound not to occur or its effects to be diminished, in case of divorce, the parent who leaves (will no longer live with the child under the same roof) will not interrupt the relationship with the child and will remain present and involved in his life.

The departure of a parent to work abroad cannot fail to leave traces in the child's soul. Those who leave are driven by goals that also target the child's interest, but it always depends on what set of priorities we prefer: a loved, protected child who feels safe or a child who can afford more expensive clothes and modern gadgets with shortcomings. emotional issues?

A broad discussion would take place here, in which social and economic factors cannot be ignored. Every situation always has its share of drama, of difficulty in making the right choice, which, often, due to the lack of options, ends up being "the least harmful". Let's not forget that, many times, when parents make mistakes, they can do it with the best of intentions.

How we choose partners when we live in fear of abandonment

The scenarios in adult life, when we live with the fear of abandonment, have some variations, but they repeat the same theme: we will choose partners who will abandon us. Respectively, a first scenario is to enter into relationships with married partners or in another relationship.

Basically, they are never fully available to us and we even feel protected, as we will not be fully involved either. It is a beautiful lie, but it does not last in time. At some point, we will want more from the relationship, and then we will trigger abandonment through actions designed to put pressure on the other in making a decision - most of the time, the partner will remain in the relationship he was before.

This confirms our fear of abandonment, the fears we have in a relationship, namely that it will not last, that we can not trust our partner, or, worse, that we are not valuable enough to be chosen.

The fear of abandonment also means a lot of self-sabotage

Another scenario is the contradictory one in which we have a partner we can rely on, who gives us what we need, and to whom we end up manifesting a set of behaviors with the role of removing him, of determining him or being unfaithful to us. , or leave us.

In short, we make him abandon us. Either we do not realize what we are doing, or we live with the unconscious fantasy that whatever we do, "he who loves us does not leave us." False.