How can I stop me from always trying to refute other people's faults?

How can I stop me from always trying to refute other people's faults? 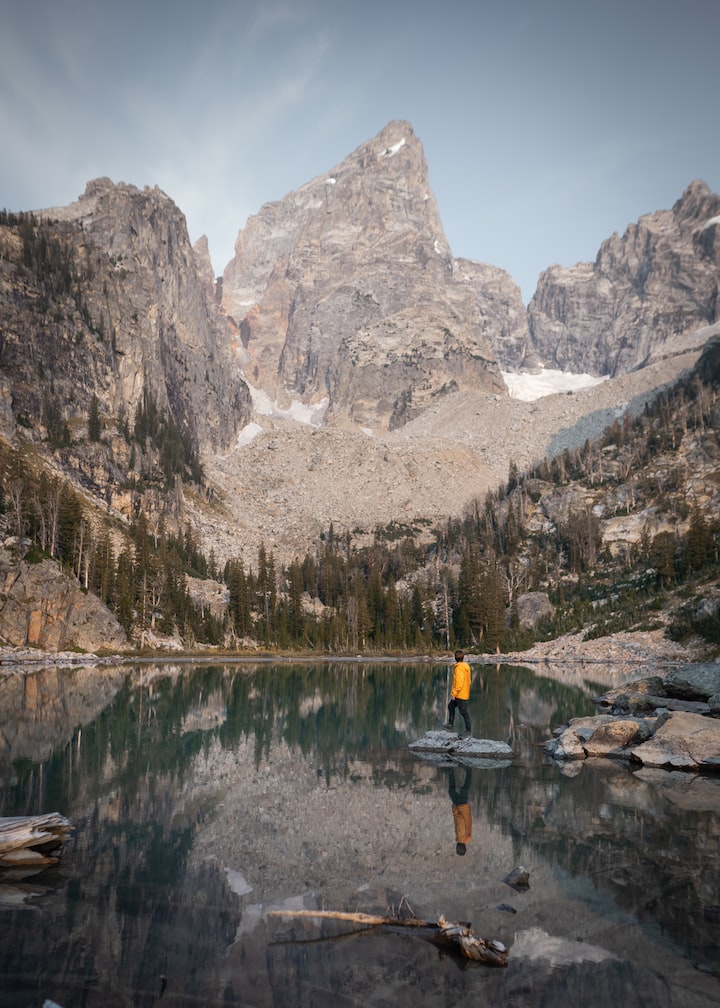 Photo by Jake Johnson on Unsplash

When people interact with each other, there will always be different opinions and different ways of doing things. In the past, when I saw that other people's ideas and practices were different and did not agree with my heart, I couldn't help but refute others. He was privately called "the gangster." I am very dissatisfied with this title. How can I say that I am against it? Can't we all have different opinions? After being confused for a while, I gradually began to doubt myself from doubting others. I can't socialize or speak. Maybe I was born with low emotional intelligence.

In distress, my cousin woke me up during a chat. She said: "It's not that people can't accept different opinions, it's that they can't accept that way of speaking, or people who have different opinions. Old employees don't like new employees pointing fingers, leaders don't like subordinates casually questioning, and peers Ask for equal dialogue, find your own position first."

Seeing my troubles, she asked me a few questions: You're right, let's talk about you and your colleagues. Refuting other people's success or failure, you think about the following things that will happen: Will your salary increase because of this? Your boss gave you a promotion for this? Will it make you beautiful or in shape? Whitening skin? The problem you want to solve is solved exactly?

I have all given negative answers. She smiled and said, "This shows that you are still too young! Everyone knows to think twice before doing it, but they do not do much; why? Because to some extent, this goes against the laws of nature, and when you become impulsive, you get angry immediately. Open your mouth to refute, and talk about it when you feel happy. As for me, now I usually have the habit of repeating the last sentence of others so that I can buy myself some time to think; two or three seconds is almost enough. Also, I will add a sentence before speaking. ——You are right. Be sure of others first, and then talk about my opinion, and the other party will be easier to accept."

My cousin said, "You're right; how much is this situation? Is the right always right? Is there an absolute thing?"

My cousin continued to chase after me: "Think about it, do you really think that the other party changed his opinion because of what you said? Could it be that the person you persuaded originally agreed with you, or he didn't have an opinion? Have you ever successfully persuaded someone who really has a different view from yours? You will know that after watching a lot of weird talks, every debate and refutation will make the other party more affirmative and extreme."

Later, I checked the Internet and found that my cousin's words came from the dialogue of an interview with the writer Liu Yu, and I had a feeling of enlightenment.

Denying other people's ideas is simple and doesn't require much effort. We can sneer at his ideas, turn a blind eye, and suppress his words, but it is difficult to completely convince the person who has the idea.

Cai Kangyong said that everyone is the king of his own small territory. Occasionally willing to listen to other people's opinions - when other people's opinions happen to be the same as the king's own. Everyone likes others to agree with them. Since everyone, no matter how big or small, is a king and has their own ideas, you, I, and I, it is impossible for everyone to agree with each other's ideas.

I like teleology very much. Add a purpose before speaking, especially in communication at work. It is not about winning or losing. An effective conversation can make two people hit it off and reach a consensus. It may also be because others disagree with me and my point of view. But I can gain a whole new knowledge and way of thinking from it.

The purpose of the conversation is clear, and the number of times I refute others is decreasing; just like playing a game and knowing where the big boss is, I don't need to do my best to win this battle; the real "battle" is behind. In half a year, my colleagues in the office stopped calling me a gangster, and the eldest sister in the office said that I had grown up.

The premise of correction is to correct the mind first. Skills alone are not enough.

It is easy to refute others, but the hard part is how to think, dig, and use it. May you and I encourage each other. Experience life together.