by michael murillo 12 months ago in advice

Will life ever be the same? 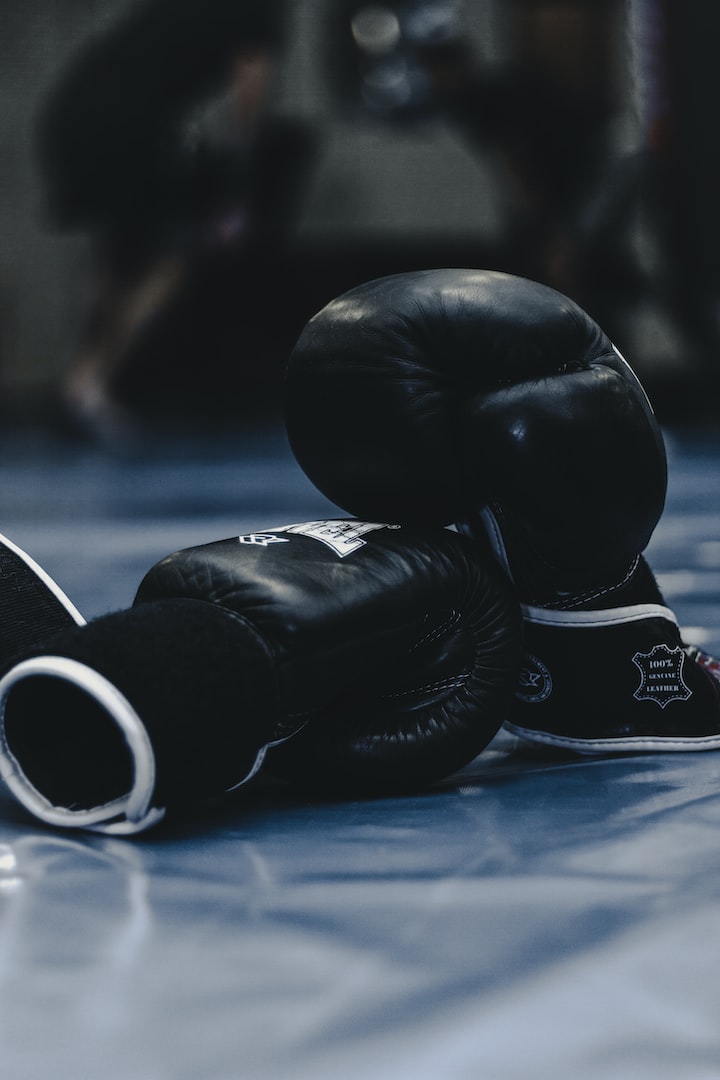 Photo by Bogdan Yukhymchuk on Unsplash

What are we fighting is the question. Well, there is a simple answer. We are fighting our inner demons. Delay the battle that our minds have to deal with, The negative thoughts or actions that covid has put us through. There are some people this year that couldn't deal with the fight. So, they took their own lives. That is just sad because those who killed themselves didn't do it out of being selfish. They did it because they couldn't stand fight. It is okay to give up fighting but not just to throw in the towel. Life is like a boxing match. You can fight and hope for success, get knocked out, or throw in the towel. I hope that no one ever throws in the towel because there is still so much fight to go through. We are now in round 12 and for those who survived. I congratulate you because you found a way. Forget about the virus for a second and think about why you made it. You made it because you still are in the fight and ready to win. In the 60s, boxing went up to 15 rounds. We are in the ladder stages of the battle. This fight isn't too close to being over, with that said. Now we all have to learn to fight differently because the fact of the matter is life will never be the same. Boxing is the metaphor for life, but the rounds are each month. After this round, it's tied, and now overtime is coming.

Like I said before. Life will never be the same. We can try to make the same, but no matter, what it just won't. Sure this will pass. But we will never forget. Forget the lives that were lost or the sad time we were going through. Now, what can we do to bring back some normality? You can write your thoughts or pray for the bad times to no longer exist because they won't. It is not a matter of if we can get back to normal. But can we live in the new normal? Humans have done it before. Look at the people after world war 1. They found a way to keep living even after all the blood and guts that they left on the battlefield. How about after 9/11. People still went on planes and became stronger because of it. Think about that for a second. Just because people took planes after 9/11, they are considered brave. It is the simple things that can show the world how strong one can be if the people at those different times managed to live in their norm. Well, then why can't we? We are just as strong. So, the best thing I can say is to keep living in this new world. Try to collect your thoughts. Look in the mirror and tell yourself that this time is almost over. If you need to cry, then cry. If you need to scream, then scream. If you need to hit your bed or pillow, then do so. Whatever to make yourself feel a little better. Even if it is for a second, life will never be the same, but the best thing one can do is to live and keep fighting. Keep on fighting the good fight because, in the end, you will come out a winner.

a fun-loving guy, who loves to write. Read some of my first stories. You don't know. You just might like and can't wait to read more