Don’t be Offended — Why You Should Chill

by Susie Kearley 18 days ago in how to

Social media doesn’t have to be a battleground 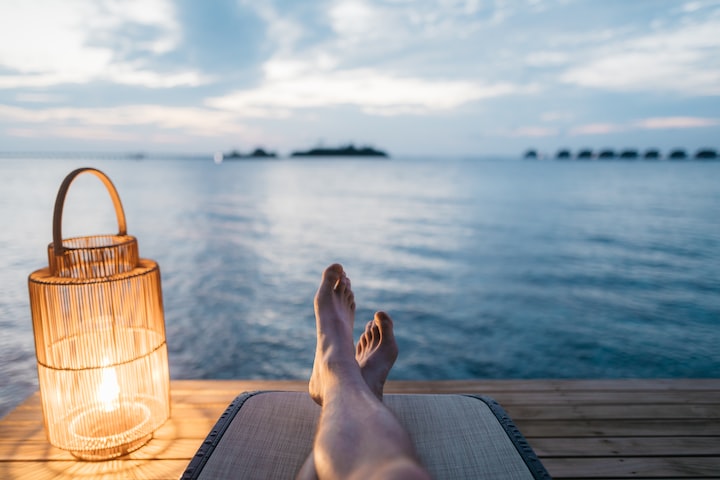 Photo by S Migaj on Unsplash

People are always so ready to be offended. Today someone on twitter said she was inexplicably blocked by an acquaintance. I replied, “Well that’s odd. I’ve never spotted you being the least bit controversial, political, or anything that might rub anyone up the wrong way.”

Apparently that was offensive to a random stranger who hopped in to start a fight. I ignored them.

But the trouble with people being easily offended is that it can stop the pleasure of social media. We’re all tiptoeing around, trying to be sensitive and politically correct and still fail with the most inane comments.

The trouble with being offended is that the reaction hurts you, but often it does little to affect the perpetrator. By getting het-up about people’s remarks — regardless of whether they’re deliberately malicious or just unintentionally stupid — you’re actually hurting yourself. By refusing to chill, you’re making yourself feel stressed, anxious, unhappy. And that’s bad for your mental health.

To feel happier, more content, and more chilled in our everyday lives, we need to let these things wash over us more easily. Look at people’s intentions, not just their words. Most people’s intentions are not to make you feel bad. Thoughtlessness doesn’t have to turn into a war.

I’ve seen people get offended recently when someone called them weird, short, and one person got offended when a lady publicly thanked him for picking plums for her jam making, because he felt there was an ulterior motive.

Now, imagine how much more relaxed we’d all feel if we gave people the benefit of the doubt and didn’t take these comments as an insult. I mean weird can be good! Who wants to be the same as everyone else anyway? Short is either true or perception, but it doesn’t need to be offensive either way. And picking plums, well just accept the gratitude at face value. It’s better for your mental health.

Give people the benefit of the doubt

It’s much better for our mental health to give people the benefit of the doubt and mean no harm. If you work on the assumption that the vast majority of people mean well, are not out to offend you, and do not mean to be hurtful, then you can brush off a lot of remarks, with oh well, they’re just being thick. They don’t mean to be insulting.

If you believe this, it can make all kinds of comments a lot easier to take.

The other thing to consider when you’re about to take offence, is whether something is actually true — or might be true on a subjective level. If what is being said is true, don’t get offended by it. Brush it off as insensitive and move on.

Everyone says something thoughtless once in a while — it’s best to let it go. But if you can’t do that, the words and associated feelings can end up festering, and that’s bad for your mental health.

If things are going over and over in your head, making you anxious and depressed, it might help to contact the person and seek a resolution. A simple apology might make the world of difference.

Social media is a hotbed of disagreement and trolling. Even the most innocuous opinions can attract someone itching for a fight. For this reason, I tend not to post opinions, but even stating facts, such as what not to do with an apostrophe, can become a battleground.

For the most part, if you want a quiet life, I’d keep opinions off social media. Or keep them light hearted and accept that people will disagree. That’s OK. Not everyone will agree with you.

It’s hard to chill when you cannot walk away or ignore a situation, but try to stay calm, deal with problems and not get unduly stressed about the small stuff.

Look on the bright side

Look for positives in difficult situations and by taking a chilled approach to life, you’ll feel more relaxed and able to think clearly when you’re faced with different challenges.

Receive stories by Susie Kearley in your feed
Susie Kearley
Read next: Sitting with my Thoughts