by Vasile Stef 2 months ago in humanity
Report Story

How different is it to be an adolescent or an emerging adult in a different part of the world? 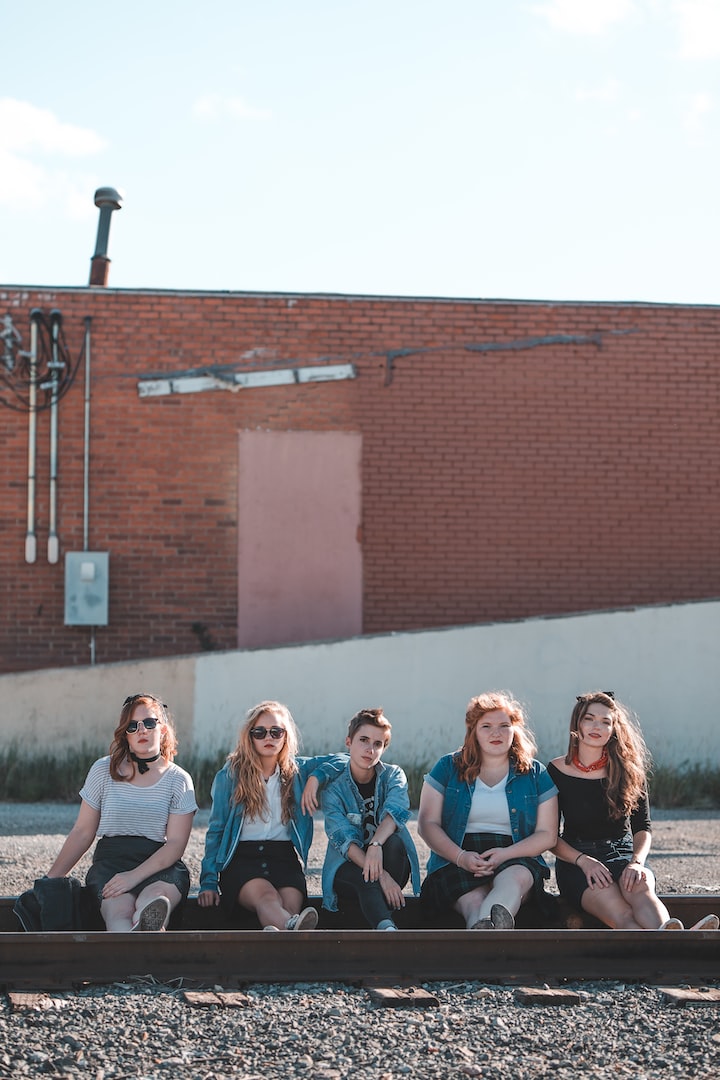 Photo by Bruce Dixon on Unsplash

How different is it to be an adolescent or an emerging adult in a different part of the world? Even though the physical changes of puberty are similar among everyone, cultures differ in how they respond to those changes and when they define themselves as an adult and not teenagers anymore. Culture affects different aspects of young people lives, their relationships with parents, schoolmates, and even their sexuality to their media use.

Growing up is a part of life that not a single person can say they haven’t experienced. No matter you race or background, hometown or country; EVERYONE was young once. That means that even our parents were kids and teens too. They have gone through some of the common ups and downs that one goes through from childhood into their adults years. Even still, its seems they don’t understand their children as they become adults themselves.

African culture has a very strong foundation when it comes to traditions of large families and healthy, supportive family relationships. Since most of the families on average have three to five kids, siblings in Africa during their adolescence often have responsibilities for caring for their younger siblings. It seems like they don't have such an opportunity to have the freedom to hang out with friends and become well educated, but it has been changing during the past couple of years. Recent economic growth in Africa has been strong, which can increase the amount of jobs and opportunities for getting a degree and can cause an increase in overall wellness. Besides, the number of siblings is decreasing as well. It leads to more freedom for teenagers and less competition for attention and other resources.

Discussion, or questioning, family rules set by the father (usually authority) is uncommon. Even to suggest such a thing would be considered unacceptable. For a lot of teenagers who are in the period of adolescence, it can be wrong in a way because it restricts them from having their own opinion and uniquely developing their personality. This kind of society, with strict traditions, keeps tight control over a woman's appearance and behaviour. Even with such tight control, women exceed men in educational attainment, even though in adulthood women are generally discouraged from working outside. Moreover, the new generation is very interested in Western culture and new technologies and what other people do, how they dress, and what other opportunities they might have. It can lead to more freedom, especially for the woman, to work, dress the way they want, be able to go outside, or even travel without men being beside them.

Confucianism profoundly influenced Asian culture. It holds that children would respect, obey, and revere their parents (especially father). It also includes a strong emphasis on education, which makes teenagers and adolescents to study from 8 AM to 9 PM (on average). It has a side effect of young people not having enough time for hobbies or being social, which affects their future after completing education.

Young teenagers and kids are exposed to a large number of leisure opportunities which leads to them spending more time with friends than families. It makes people lose their tight bonds with families and leads to people suffer from loneliness and depression. Even though compared to other parts of the world, young adults get higher education more often and are exposed to the thought that without a degree they won't get a good job, educational opportunities are not evenly distributed. We still have minority groups with no education and low employment rate, because of the prejudice and discrimination.

This is a small overview of basic knowledge and information about different regions. In the future, you will be introduced to more details about different areas and specific problems that young teenagers and adolescents face because of their culture and rules they have to follow and how it affects the age that they become mature (physically and psychologically).