by Nishant Baxi 17 days ago in art 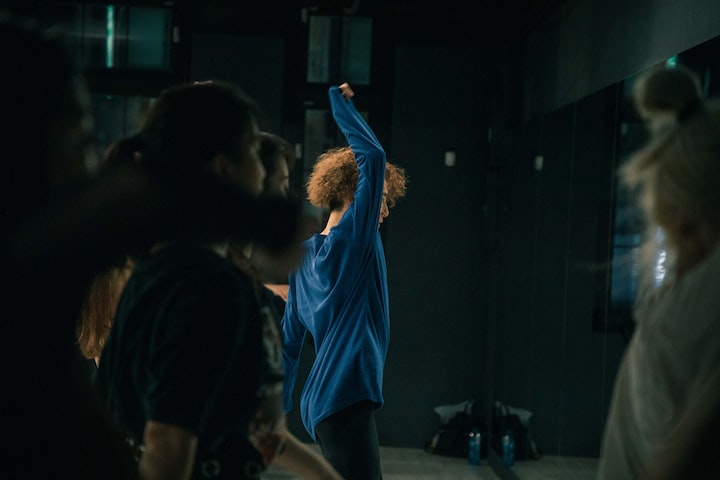 Photo by Chris Yang on Unsplash

Capoeira is an art form with an Afro-Brazilian origin. It is categorized as a dance form but is unique in its merging of various elements from music, dance, and martial arts. Historians and dance enthusiasts believe it first came about around the 16th century when the African concept of slavery was introduced in Brazil. It wasn't long until its influences became felt across Afro-Brazilian generations, particularly in various Brazilian regions like Rio de Janeiro, Pernambuco, and Bahia.

Performs of capoeira form a circle wherein each performer takes turns in either ritually sparring, playing an instrument, or singing. Each sparring comes with a fluid transition of the sweep, kicks, acrobatic play, feints, and headbutts. Other techniques that are not used as often as the ones mentioned above, but are also allowed, include slaps, body throws, elbow strikes, or punches.

Due to the unique style of dancing involved with capoeira, there have been several interpretations to arise from this dance form. Many believed it was designed for a rebellion that used dance as a disguise. However, proponents of this dance form insist that it merely follows a combative art form and incorporates dance elements that refer to historical events and ideas.

Capoeira is not alone as a dance form that signifies combative traditions. There are several other similar styles of dance that include the same approach and elements such as Martinique's day and Cuba's mani, to name a few. These dance styles are characterized by dance moves in mock-combat form and are often performed with music.

Development as a Sport

Due to the above interpretations that pointed to Capoeira as a dance that resembled the idea of rebellion, it was temporarily banned in Brazil and anyone caught performing this dance was punished by law. However, that did not stop this particular dancing style from evolving until the public has learned to accept it, not just as a style of dance but as a sport, as well. The ban was officially lifted in the 1930s due to a successful defense posed by Reis Machado that was able to convince the authority of Capoeira's cultural value.

Today, there are even various dancing schools aimed specifically at teaching capoeira to willing students. From the traditional Angola styles, several variations were introduced into this dancing technique until it was categorized as a sport. There are several known personalities, including UFC middleweight champion Anderson Silva, who is a regular practitioner of Capoeira.

Like most dance forms, music plays an integral role in the performance of capoeira. The music played for this one is suited for the style and tempo of the movements. The music is usually composed specifically for this dance using various instruments. However, the music could widely vary from very slow to fast tempo. Aside from music, some capoeira is combined with a song that tells of a rich story that helps to inspire performs to do better with their dancing. Dancers change their pace of movements depending on the music that is being played, which supports the idea that music is what drives this dance form.

Below are three types of music that you can use along with your performance of capoeira:

• Ladainha: This type of music is typically sung at the start of the road and is performed by the master. It can either be two types of songs: a popular song or improvised by the master on the spot.

• Chula: This often follows Ladainha, which follows a call-and-response pattern. The aim of using this particular type of music in performing capoeira is basically to thank a divine being and teacher.

• Corridos: Finally, this type of music is used while a game is being played. But this capoeira music still follows the call-and-response pattern, but the response change according to the song that is being played.