Can There Be Truth?

If words are not facts, is your whole life a lie? 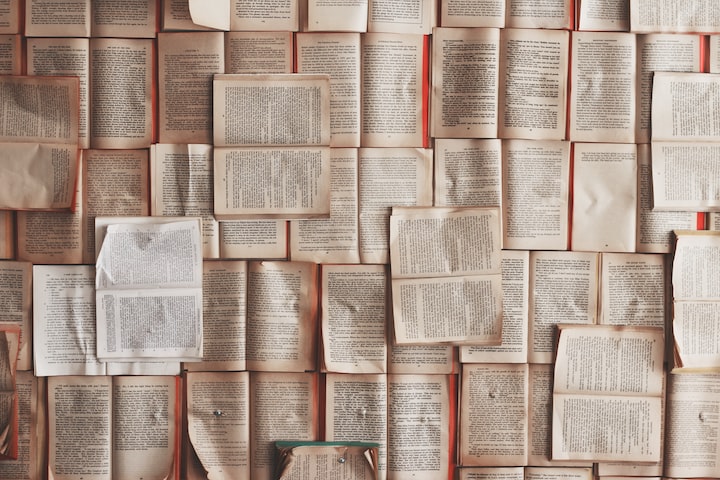 Photo by Patrick Tomasso on Unsplash

Those are words penned by John Jaques in the last 1800s.

"Go search in the depths where it glittering lies, or ascend in pursuit to the loftiest skies: 'Tis an aim for the noblest desire."

To answer that question, you might be tempted (as I often am because I'm a word nerd) to open my favorite search engine and type "define truth." Most search engines will return myriad definitions all of them grounded in words like true, fact, or reality.

True, then, is something "in accordance with fact or reality."

There's a rabbit hole coming. Can you feel it?

A quick thought exercise before we dive off the precipice. If you've read my work previously, this will be a familiar exercise.

Imagine your best friend was born completely blind. Now, imagine yourself trying to explain the color red to your friend.

Regardless of the words you use, will your friend ever truly grasp what red is?

For a person born colorblind, they might face similar difficulty.

Both visually-impaired people might question whether you were telling them the truth, and rightly so. They have no frame of reference against which to judge what you're telling them as true or false.

How would they really know?

We use words to give meaning to things, and no description of a thing is free from the biases of the person giving that meaning. However well-intentioned, the writers of dictionaries are always influenced by their own experience and understanding of language.

There's a philosophical theory called the correspondence theory of truth that says what we say or think is true (or false) by virtue of the way the world turns out to be; it's a kind of word-to-world relation.

What does that mean?

Eratosthenes is credited with calculating the circumference of the earth in around 240 B.C. yet it was almost 1,700 years before a more-or-less spherical earth model was generally accepted. Yet, there are actually a growing number of people who still believe the earth is flat. Today. Right now!

Why is it that in the face of overwhelming scientific evidence, there are still people who legitimately believe the world is flat?

It begins with a growing distrust in the segment of population that were previously considered gatekeepers of knowledge. These are people like academics, scientists, scientific agencies, and even governments to a degree.

As the distrust grows, you then surround yourself with like-minded people who share your narrative. Thus, your own correspondence theory of truth begins to change.

It's a Potemkin Village, of course, and one of your own making. If you tell yourself something long enough, eventually you start believing then embracing it, even things that are patently false.

The term moral relativism is also gaining popularity. The basic idea here is that there is not an absolute or universal truth, only truth that is relative to the traditions, convictions, or practices of a particular group.

There's a growing divide - often politically motivated - between adherents to certain moral principles and those who want to have the freedom to redefine truth in their own image.

The slide of moral relativism is a precipitous one. I'll let you think about your own scenarios when the present or the future might play out in a way that challenges what you believe to be moral absolutes.

Quite the rabbit hole!

Moving away from the idea of individually-defined truth, we all rely on language - on words - to express the truth. However, if the very definition of truth can be redefined then the word truth is not fact. And, if words are not facts, can there be any truth?

The truth. Well, the truth is there is very little Truth. Those truths, however, are irrefutable and incontestable. They are truths that were true before people ever inhabited this planet and they'll be true long after we've wiped ourselves out.

What those are? I think that's for everyone to discover for themselves.