"Call me if you need anything" is a hollow phrase

by Cheryl E Preston 2 months ago in humanity

When you know someone is in need or going through a hard time don't ask them what they need but do what you know you are able. 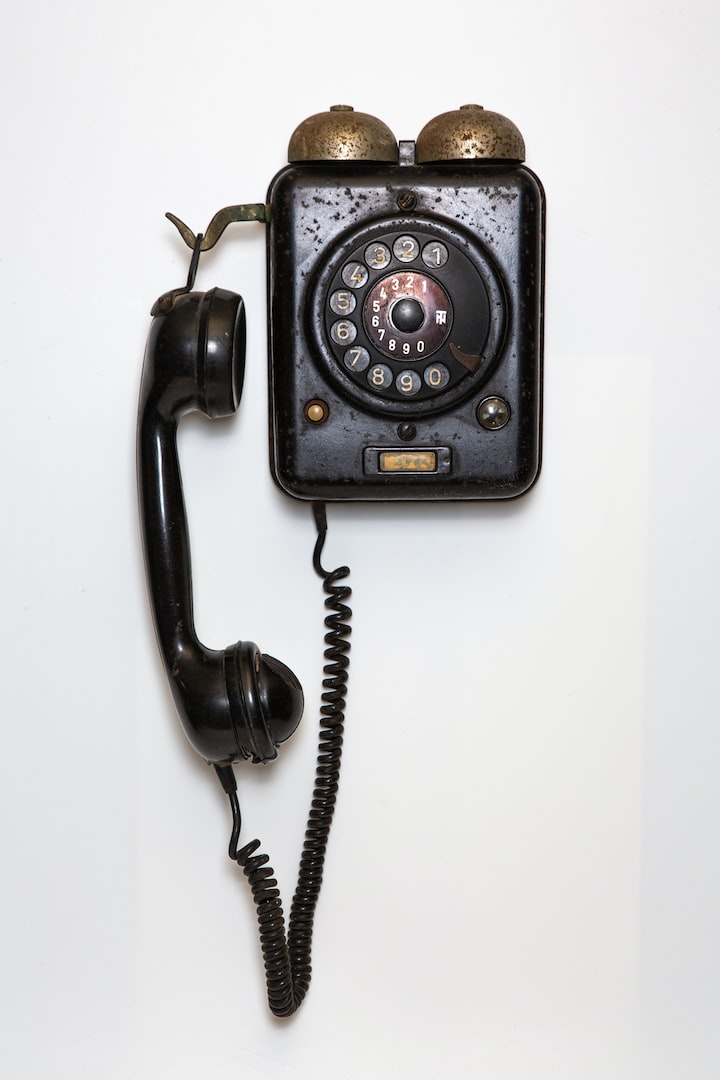 For my entire life when people have been divorced, hospitalized, or after funerals, I have heard at least one person say "If there's anything I can do just let me know," or "Call me if you need anything." Decades ago I heard a pastor tell the congregation to stop using these phrases. He said that telling someone to call you, puts the burden on the person who is in need and makes them feel like they have to beg for assistance.

This pastor went on to say we should be like the NIKE commercial and "Just do it." I realized at that moment just how shallow it is to ask someone to let me know if there is anything I can do and how fulfilling I have felt when I simply did what I could to help someone in need. I also thought about how I feel whenever someone does something for me without my asking.

Yesterday "Just do it" came to mind as I received an unexpected surprise. My oldest son showed up with a plate of food that was from a close friend of his. For no apparent reason, out of the blue, she thought of me and decided to cook me a meal. She never asked me to let her know what she could do but made a decision to do what was within her power and I appreciate it so much. Kristen Gary wrote an article on the website The Lafayette Mom where she gives 10 alternatives to saying "call me if you need anything." You can read them by clicking on the following link.

Each of the 10 suggestions has the same theme which is that the person speaking offers to do something rather than saying like the 1981 R&B group SKY "Here's my number and a dime call me anytime." This is a point of reference only because today we have cell phones and there are no longer any payphones. This all boils down to the Golden Rule of doing unto others what you would have them do for you.

The website echoes what the pastor said decades ago which is to Just go for it and do what you can. My son's friend knew my husband had died 5 months earlier and without saying a word to me she felt I could use a good meal. Without my spouse to cook for I had not been cooking entire meals so this made her gesture all the more special. The next time you feel led to call someone, stop by their home. leave groceries on the doorstep just go for it and do it.

I remember once I was led to purchase 2 of a number of buy one get one free items in a grocery store. That same afternoon a neighbor knocked on my door and said she had no food for her children and the school bus would be there any minute. She said something told her to come to my house and I knew why. I gave her the second set of groceries where I bought one and got one free. When I shared the story with my mother in law she went to her freezer and took out some food and asked me to give it to my neighbor. She did so on her own without any prompting from me.

One day years ago I did not get paid on time from my second job and had no money to feed my children when they got home from school. I was in the same predicament as the woman I had helped. I prayed for an answer and a few minutes later my phone rang. It was my mother saying that she would get the children from the school bus and buy pizza for their dinner and they could eat at her house. She had no idea how she helped me that day.

When you just do what you feel led to or believe you should do you remove a tremendous burden from the person who has the need. Perhaps as you are reading this someone comes to mind that you know who could use some encouragement, a hug, or a helping hand in some manner. Rather than call and ask what they need how about doing something special on your own.

Shortly before COVID, my brother in law called my husband and told him he wanted to take him to lunch on several occasions. No one knew that the following year my spouse would be dead. If his brother had said, "Call me sometime and we'll do lunch" that would have placed the responsibility on my spouse and he may never have made the call. I am thankful these brothers got to spend some extra time together before one of them passed on. When you stop saying "Call me and let me know" you will begin to express what you would like to do, share what you are going to do or, let the other person know what you have already done.