Beware of the poor mindset

by Chevon Hopkins 12 months ago in advice
Report Story

Beware of the poor mindset 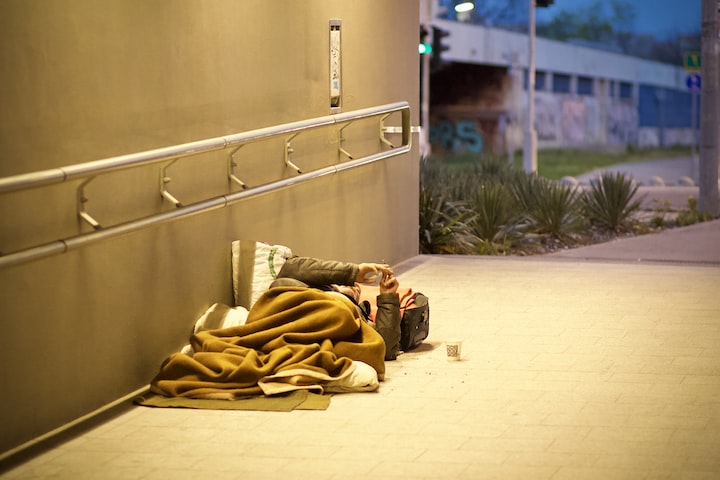 Photo by Mihály Köles on Unsplash

Someone asked me: How much does poverty affect one's way of thinking? I think it is not about being stingy, poor people are not necessarily stingy; nor is it about having less insight, insight has more to do with one's knowledge structure. To answer this question, we must first figure out - where exactly is the problem of poverty?

Once, I recommended a book on the network, someone asked me if there was an e-book resource - did not have the heart to say the words, I added for him: free. A few days later, he came back to leave a message saying he had searched all over the major websites, web sites and resource sites and could not find the resources. This is like saying: if you don't have a free resource book, what the hell do you recommend? Come on, it's a book to help you improve your thinking skills, it's available on all major websites, it's only forty dollars, and I've described the contents of the book one by one, so since you want to read it, it means reading it won't be a waste of your time. Free things are not necessarily really free - is the time you spend looking for resources not worth the forty or so dollars?

There is a phrase usually said will offend people: expensive? How can this be a disadvantage of the product? Is not your shortcomings? I am not laughing at people poor, but I want to say that poor people's thinking is prone to problems in value judgment. As an example.

The quilt in the supermarket is on sale, and there are three sizes: large, medium and small. The original price is 300 yuan, 250 yuan and 200 yuan respectively, and the current price is 150 yuan across the board. According to the experience of the salesman: the poor prefer to buy large - to save money, while the rich prefer to fit the size - that is, purely for their own needs.

This is the second effect of poor people's thinking, which can be called the "voyeuristic effect", meaning that people become more focused in the absence of resources, but over-focused attention will lead to reduced judgment.

What does that mean? It means that poor people's mindset makes us focus too much on the resources we have and ignore other things that are more important, such as your goals.

One of the most frightening things about poor thinking is that it depletes our limited self-control.

There used to be a perception that poor people would have more willpower, but the exact opposite is true.

Think about your own weight loss experience - after a lot of exercise has sapped your willpower, are you even less able to resist the temptation of ice cream? Is not always looking for opportunities to "comfort" themselves, which led to the loss of work?