A New Meaning To Goodbye

by Max Amber about a year ago in humanity
Report Story

The Pandemic Has Changed Us 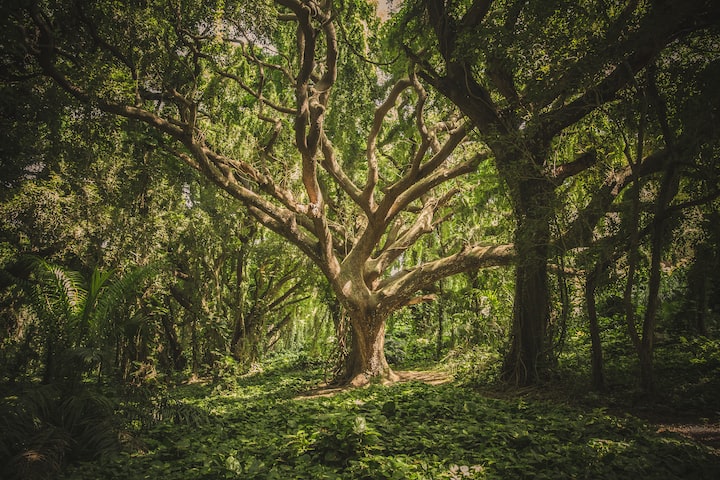 My great aunt died the other day. I didn’t really know her or have any memory of her but she is gone now. My mom and grandma are flying out right now to Brownsville to go and be there for the funeral i guess.

It was strange, my mom was getting all packed up in the kitchen throwing a bunch of stuff in a backpack. Her and my dad were having this stupid fight about whether or not she should rent a or car not. It felt like one of those arguments you have just before someone is leaving for a while that in any other circumstance would be utterly insignificant, but because of the moment it’s happening it feels so intense and is memorable to your mind’s eye. She’ll be back on Tuesday (it’s Friday now) so it’s not that big of a deal.

However, as she was packing up and getting ready to leave, my dad said “Come say goodbye to your mother”. It was really an interesting experience, because it felt so forced. Of course I love my mom, but it felt weird to be forced to say goodbye. Like, it felt so unceremoniously pathetic. It was kind of the same feeling when your parents made you hug your sibling after a fight. That feeling that only the closests of people can feel, yet it still feels alienating.

I realized as well, I haven’t had to say goodbye to anyone in a little over a year. This pandemic has kept my family all so close together - and because of that there has been no new ‘hellos’...but I have also been lucky enough to not experience any meaningful goodbyes in this time.

This goodbye felt meaningful - though it was only for a few days.

It seemed to remind me of every goodbye that had ever taken place in my life. Breakups that floored me. Crying with my best friend as he left for college for the first time. It wasn’t the same kind intensity as those times, but it was the remnants of the same heartbreak. It felt like something poking at that same scar from long ago, but I managed to push down the feeling before it gained any traction.

Even as I am writing this I realize how privileged I am during this time. So many people have had to say goodbye to people in this time. Whether it be to a disease or an act of injustice, the last year has not been kind to many. I think of the people that had to say goodbye and then just had to dwell in the nothingness of it all. I hope they can find relief one day soon. As for me, I find myself grateful for my situation. Though I complain a lot to myself and wish things were better, I need to appreciate how good things really are, before another much more meaningful goodbye comes.

Stories are what hold us together

More stories from Max Amber and writers in Humans and other communities.