8 Theories About Life After Death

by Anthony 11 days ago in humanity

Deleting Your Browsing History May Be Necessary 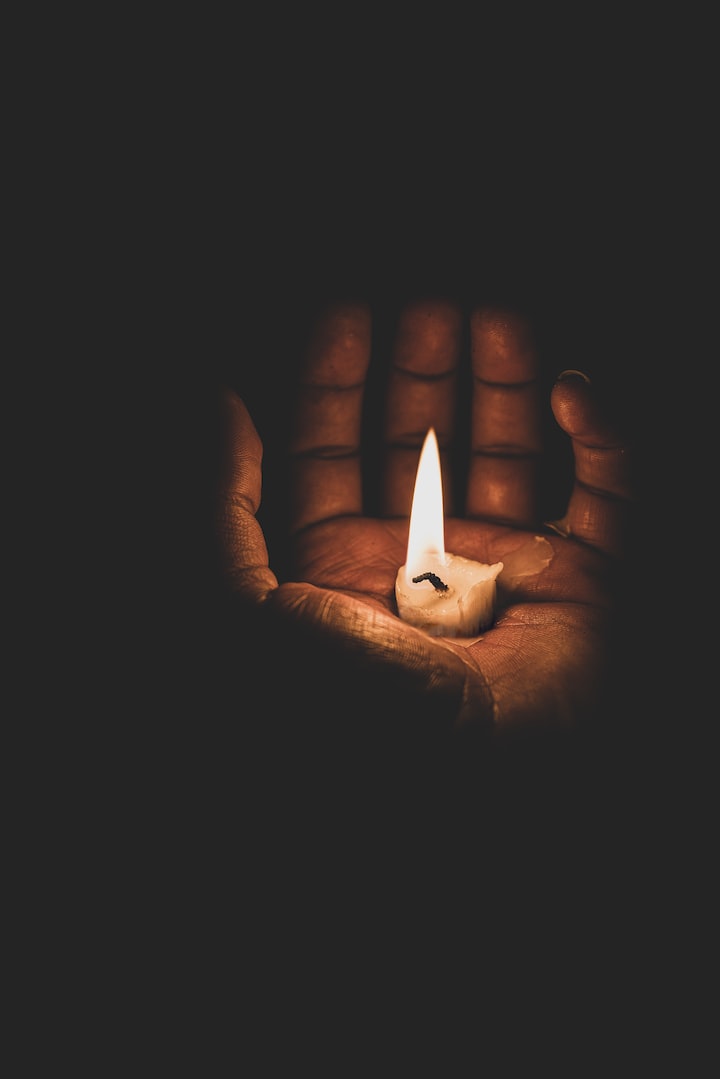 What happens when we die? It’s a question that has been pondered by philosophers and religious believers since the dawn of time.

Do we go to another dimension with a golden throne? Do we continue to exist as ghosts, circling the universe and watching what happens from above? How about doppelgängers, where you’re living out a parallel life alongside your original existence? Or do we just cease to exist altogether?

Here are eight of the most popular theories regarding life after death.

One idea is that after we die, we go to a place called Limbo, where none of us can hurt each other or feel any pain. It’s a place where we can wait until we can move on to the next step of spiritual progression, be it reincarnation or whatever comes after death.

Some scientists believe that our personalities are just made up of different chemicals, and when those chemicals break, so does everything else about us. Some people are afraid of this last idea because it means they won’t ever see their family again.

A lot of people believe that when we die, we come back in another life as a different person or animal — maybe even a flower! This would mean everyone is born over and over again until we know the joys and pains of another life.

The idea of an afterlife is a very prominent belief in almost every religion out there. Basically, your fate after death is dependent on if you were good or bad. Depending on what religion you follow, there are multiple levels of heaven and hell.

5. Life before we were born

This is the belief that after death, we get to see what happens on earth before we were born. We can get glimpses of the future, or just random things that appear to us throughout the day. Not everyone believes this, but it is one of many theories about life after death.

Some people feel that there is no such thing as death, and we all live forever in some kind of dream world — perhaps everyone we love is still with us, and we just haven’t met everyone. This idea isn’t endorsed by mainstream religions but has become more popular recently for people who long for immortality. For most, this theory is hard to swallow because it almost seems like a cop-out. Sooner or later, we die, and that must be the end of all things.

The Deep Sleep theory proposes that we all die every night when we fall asleep. The reason we don’t experience the afterlife or meet other people is because our minds are still very much active. We dream about things happening right now, tomorrow, the past, and the future because it helps us to create a place to live in. This theory is similar to “nothingness,” but proponents find it more comforting.

So there you have it — eight theories about life after death. If you’re like most people though, you’ve probably never given it much thought, and you simply hope and pray that there is something out there for you — whatever your beliefs may be.

In the end, whether or not we exist after death is something that cannot be proven — but that doesn’t mean we can’t try.

Disclaimer - This article was originally posted on another platform. You can read it over at - https://medium.com/fuck-niches/5-theories-about-life-after-death-b39f2b034e97

Just a guy looking to share his stories with the rest of the world.

Receive stories by Anthony in your feed
Anthony
Read next: Relationships