5 celebrities who were nearly murdered

by CM 2 months ago in celebrities
Report Story 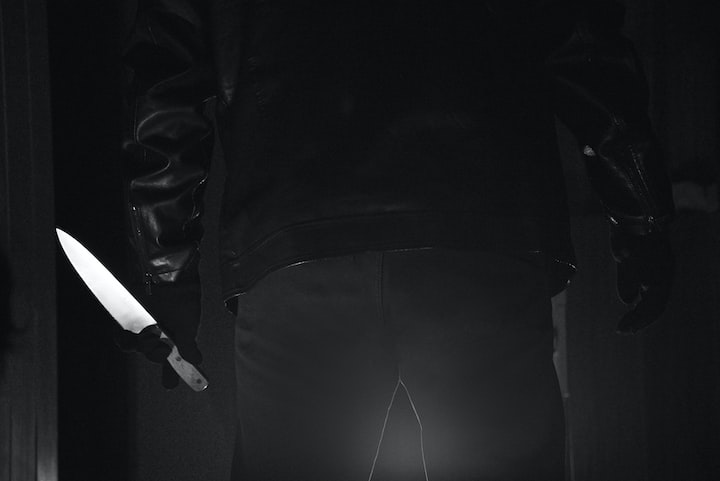 Celebrities are human and go through some of the same things as ordinary people. Some even survived attempts on their lives. Whether the celebrity traveled the wrong path before fame, was in the wrong place at the wrong time or crazed fans took it too far, the five celebrities listed below all survived attempted murders.

Three years before Curtis Jackson become one of the biggest names in rap music, he was shot nine times as he stood in the yard at his grandmother’s house.

Bullets struck him in the face, chest, and shoulder.

Fif sold drugs on the streets of Jamacia Queens at this time. The shooting was related to drug turf.

British chef turned TV star Gordon Ramsay is passionate about illegal shark fishing, something that stirred trouble for the star back in 2011 during a Costa Rican trip as part of a BBC documentary called Gordon’s Shark Bait.

As Ramsay and his crew uncovered an illicit shark fin trade, finding thousands of shark fins drying on rooftops, a gang that authorities suspected of having ties to an illegal drug network, confronted them. The gang threatened the crew and poured gasoline all over them.

In December 2012, police learned of a possible murder plot being hatched against pop star Justin Bieber. By February 2013, Dana Martin, an inmate at Southern New Mexico Correctional Facility serving a 978-year sentence for rape and murder, had contacted former associates to begin the planning stages of the murder.

Recorded phone conversations heard Martin giving his associates directions on how to murder the “Baby” singer. The orders included strangling Bieber with a scarf and later, castrating him and his bodyguard.

Mark Staake and Tanner Ruane, the associates, were arrested after accidentally crossing the Canadian border. In Vermont, the pair took a wrong turn that led them right to U.S. Border Patrol agents. Both were imprisoned.

The mastermind behind adult magazine, Hustler, Larry Flynt was shot on March 6, 1978, in Georgia as he fought obscenity charges. Sent to intensive care to recover, Flynt was paralyzed from the waist down.

Police did not catch the shooter for several years. Joseph Paul Franklin ultimately admitted to shooting Flynt while incarcerated on charges of murdering an interracial couple.

Franklin’s crimes all were racially motived, including Flynt’s. Franklin confessed that he shot Flynt because he saw a photo spread in hustler magazine featuring a white woman and a black man.

He later told CNN he hoped to start a race riot.

In 1998, Jonathan Norman received a 25-year prison sentence after he plotted to break into the home of Steven Spielberg, take the family hostage, torture, rape, and kill them.

Spielberg testified against the man at this trial, stating, “Had Jonathan Norman actually confronted me, I genuinely in my heart of hearts believe that I would have been raped or maimed or killed. If he’s out on the street, I will live in fear. I place myself in your hands. The prospect that Jonathan Norman might have another opportunity to carry out his threats is beyond frightening to me.”

Norman twice attempted to break into Spielberg’s Pacfic Palisades property in 1997. The director was not home during either attempt.

More stories from CM and writers in Humans and other communities.