Two Films Proving Sharks Can Bring Out the Best in You

Why else would a movie like 'Jaws' be such a cult classic?

Survival features still to this day are so relatable—and scary all by themselves. That's so much the case that really any of these types of films don't need CGI, high concepts or even explosions. Amazingly enough, not even a mega-film like Megdemanded over-the-top visuals. If you saw that film, you might've thought it was a bit underwhelming. Perhaps for such a massive prehistoric shark, it was. Still what would we be expecting about a planet that's mostly made up of water, one megalodon and a food chain the size of the universe? It's not particularly epic especially when that size shark can't even make it to the shores to prey on the innocent the way a great white can in one classic movie.

Let's Face It: Sharks Don't Need to Be "Hyped" Up: They're Scary Enough All By Themselves

The plot honestly can be so simple in a creature feature.

Character gets lost at sea on a lifeboat. He/ she is hunted by a great white. End of story. The only issue a screenwriter would have to try and overcome is the fact that such a story would end a little too quickly! You have to admit that going toe-to-toe with the world's oldest killer in history wouldn't go so well for anyone at all.

But, hey, this is Hollywood. We suspend disbelief. We draw those plots out a bit more. We sensationalize it just enough.

Or we just pit hotties against the big fish and call it a day! Like Blake Lively or Mandy Moore!

That Being Said, the Film '47 Meters Down' Just Recently Earned a Sequel! 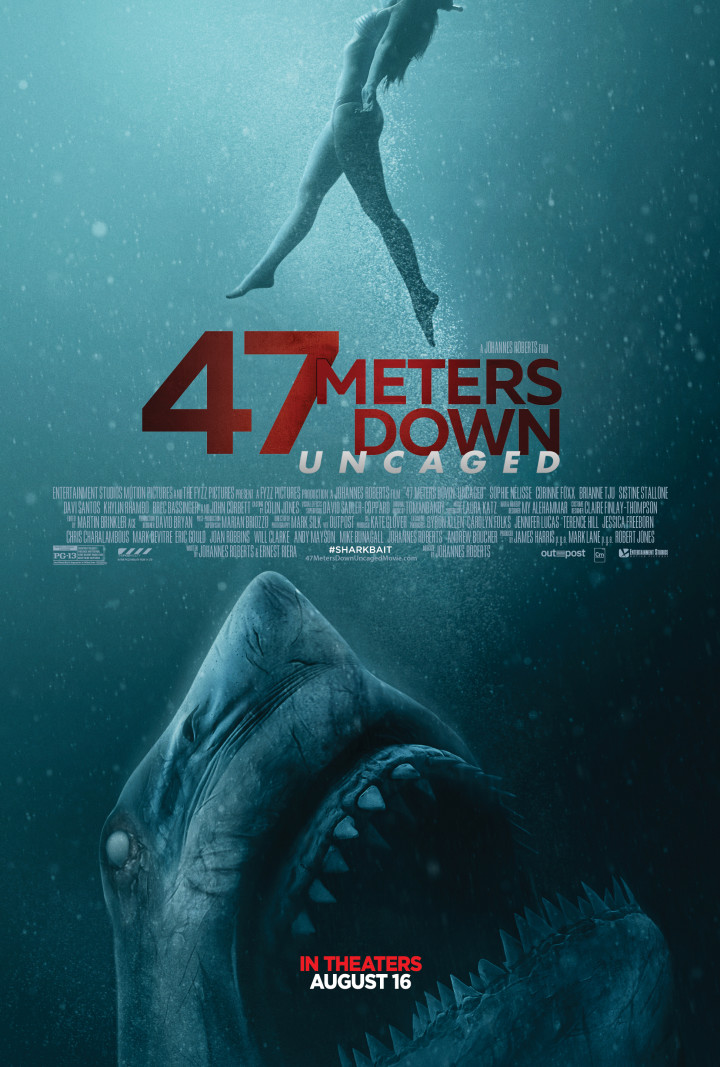 That simply means the idea of being in a cage at the bottom of an ocean surrounded by great whites was definitely enough to curdle the blood of viewers and get audiences coming back for more. The trick here, we're thinking, is that the sexy star power and slight high concept does the trick, hearkening to the days of Jaws and eliminating all cheese factor of films like Sharknado or freakin' 3-Headed Shark and other retarded ideas.

Ever heard of Sand Sharks? Or Ghost Shark? Yep. Two real creature feature films from SyFy, and they're laughable. One, about sharks that can swim through sand, and the other that's all about an ectoplasmic finned beast, requiring the efforts of Ghostbusters in wet suits.

We're not joking. It's almost like taking the terror of Jaws and painting clown makeup on the predator. Heck, even Deep Blue Sea (and its lackluster sequel) don't do the shark creature feature phenomenon justice.

So '47 Meters Down' Brought the Shark Back True to Form, But There IS Some Competition! 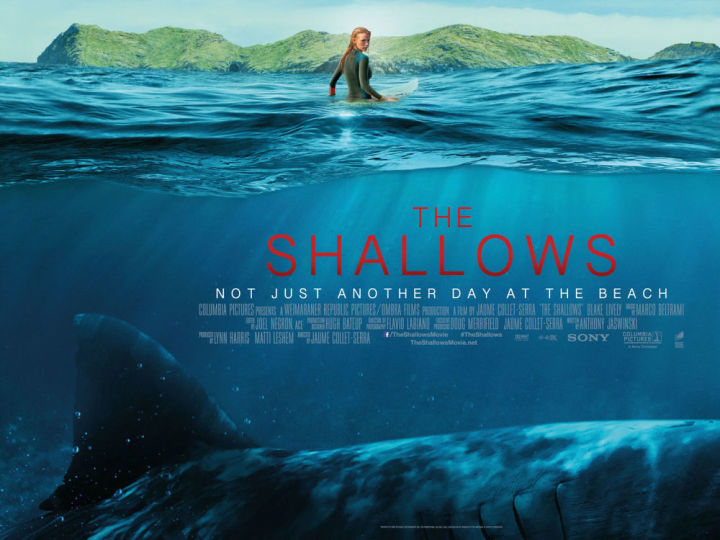 Remember one Blake Lively film by the name of The Shallows? Talk about acting... And suspense.

We can thank the likes of such toned-down films as character studies like Open Water (including sequels) and The Reef, but somehow an excellently trained seagull and a hot supermodel managed a masterpiece in a way only Oscar winners and directors can pull off.

This is friendly competition, however, the goal here is to make horror mainstream, and unfortunately when it comes to creature features— particularly of the underwater kind—there is only one kind of film that ever comes close to that (*ahem* Jaws... ).

The Shallows and 47 Meters Down may just reach that level of magnificence. Perhaps The Shallows does a bit more due to realism. The idea of being stuck in a cage that dropped several hundred feet isn't necessarily far from reality, but let's face it—that's an unfortunate tragedy with no sign of redemption or even a slight 'happy ending.'

Still, '47 Meters Down' and 'The Shallows' Certainly Fit the Bill 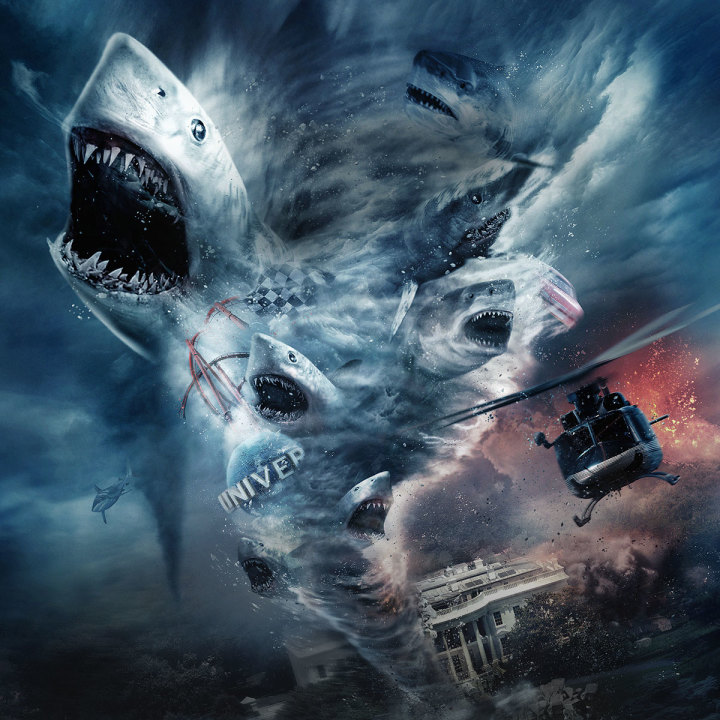 Perhaps creature features featuring real creatures can have some good fortune, don't you think? If Jaws to this day can still resonate with the best of them, others can as well. Those films just have to somehow be fresh in storytelling, style, and character. With minimal CGI and effects!