The Legend of Countess Dracula

The Truth about Most Prolific Female Killer 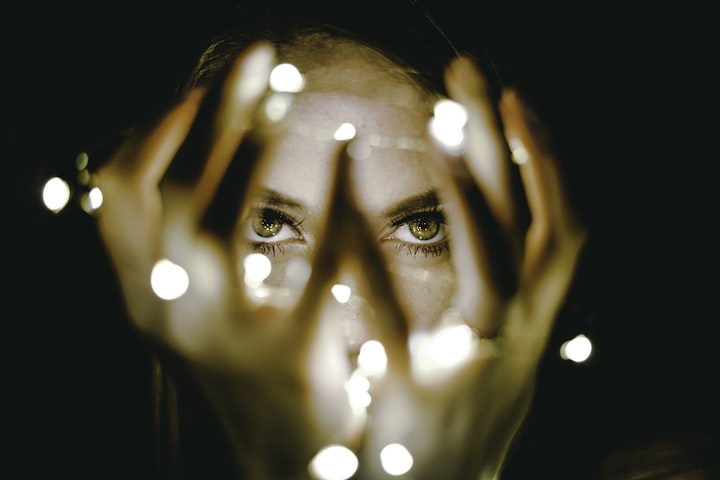 In the dark lands of Dracula, an unfamiliar name became famous long after her death. Most unknown for western civilized countries this female born on a nobiliary estate from a high-ranking family is now beyond magic, a near-fantastical legend. Her noble lineages included the King of Poland and the Prince of Transylvania. She suffered from long health problems that led to pseudo cures creating stories more insidious about her diabolic mind. Most of her evil transformation is from her bloody childhood. One theory is saying that she was trained by her family to be cruel, taught witchcraft, and exposed to Satanic worship. But there is no evidence to support this. What we know for sure is that she was raised like a princess and with privileges that most of us had only dreamed of. At the age of 10, she was like in all-powerful families promised to a nobleman heir not so rich but very popular in those years. She married him at 14 and at 19 he remained alone because her man had to go to war. Left single she had to manage the estate known as Castle of Csejte (Čachtice Castle) located on the lower end of the Carpathian Mountains.

During these years in the wild days of 1580-1600, she started to find new ways of keeping herself amused, gathering around witches, sorcerers, alchemists, and other practitioners of the old black magic, engaging in acts of cruelty against local people. His amusements were to torture girls with pincers, needles, razors, knives, red-hot irons, and pokers. Some were plunged into icy streams and frozen to death. Others smeared with honey left to be attacked by bees, wasps, flies, and ants. Typically, the truth behind these stories is far more interesting. Some historical evidence is saying that under the castle were found a lot of skulls of young girls killed by her. Officials also said that they witnessed the countess torture and kill young servant girls and even had some acts of vampirism. But the most incredible legend is that she killed more than 600 virgins to drink their blood and bathe in it in order to preserve her youth and beauty. Forgot to tell you that she was believed to be a very beautiful lady and that now is known as the world’s most female murderer in history.

The real story is that most of her legend is not true and in fact was a victim of a politically motivated conspiracy. In her trial with more than 300 testimonies, the complaints were fabricated. Large areas of land and her extensive prosperity were a real motivator for some other wealthiest families to make these false accusations and to get her accused. What we know for sure about the countess is due to the letters she left. We know that she was a person who cared about those around her, she had a sense of duty, especially to her husband. When she had time to rest, the countess used to go to the resort of Piestany or to concerts in Vienna. No historical source mentions anything about her bloody kills. In the trial, the countess had no witnesses, although she would have liked to. Four of his advisers have been indicted. No one accused her, they accused a girl who was already dead. As for the number of deaths, things were uncertain. It ranges from 36 to 51 but not 600 like the legends say now. Furthermore, she sustained that the deaths were from a local disease, not anything cruel. The sentence instead was harsh: it was not worth breathing the fresh air, nor seeing the divine light. She had to disappear from this world and never return. To use her remaining time to repent of the bestialities she had committed, while she will be swallowed up by shadows. In other words, the countess was sentenced to prison in her own castle for life. The one who guided the process was in fact King Matthias, who had large debts to the countess. He hoped to get rid of these problems, moreover, to get the properties to pass into the possession of the crown. The countess will die in her obscure room in 1614 without going out. Since her death, various myths and legends emerged. The best one is much more flourishing and terrifying, in which becomes an insatiable vampire is totally demonized. She will become the Bloody Countess and the historical character will be overshadowed. Is compared to Vlad the Impaler, and her nicknames include even the one of Countess Dracula. The mix of judicial protocol, folk tales, and vampire legends turned Countess Erzsebet (Elizabeth Báthory, daughter of Baron George VI Báthory and Baroness Anna Báthory) into the bloodthirsty monster that remained persistent in popular culture and historical mythology.

Based on the vampire scares that haunted Europe for centuries there is room for many interpretations. But no matter how much is discussed, nothing can stop the need for entertainment and legend. Not even a healthy fear.

More stories from 7 Cubed and writers in Horror and other communities.