The Evolution Of The Horror Genre

by Lady Grey about a month ago in pop culture

From subtle to jump scares, how the horror genre has evolved. 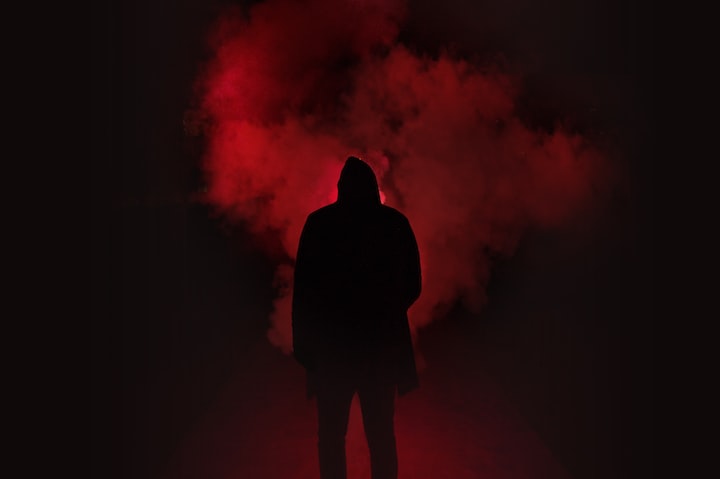 Photo by Elti Meshau on Unsplash

The literary genre known as horror has gone through some changes as of late and, for those among us who cling to the old traditions, these changes do not bode well. However, before going into that topic, it is best to first offer a brief explanation of what the horror genre is about. At the very core, the genre was designed to instill fear into people, by whatever means were thought necessary. Horror masters of the past were generally inspired in their work as they use subtlety and psychology to maximum effect, though more modern horror works (to be referred to as Hollywood Horror from this point on) rely on more overt attempts to scare.

Older horror classics relied on an understanding of human nature and psychology to instill fear. Bram Stoker’s Dracula wasn’t terrifying because of the vampire’s bite and the effects it had. Dracula instilled fear by the threat of the bite, the possibility of being turned into the monster he has become. He inspired terror not because of what he was, but by presenting himself as what the heroes could become if they allowed themselves to engage in the same base desires that he did. The bite merely acts as the catalyst, the metaphorical key to the lock that people in Victorian society placed upon their darker urges. In fact, classic horror literature relied heavily on the use of fear and anxiety about the darker sides of humanity to scare their audiences.

However, as people became more and more desensitized to violence, fear and anxiety became harder to instill through the written word. As the media started to grow and more people realized the depths and the horrors their fellow human beings were capable of, somehow, the monsters that were Dracula, Frankenstein’s monster, and Mister Hyde seemed less horrifying. This was the case when the murders perpetrated by Jack the Ripper came into the knowledge of the general British public, as the unknown killer had done things that were debased, even by the standards of Shelley’s or Stoker’s classics.

Two later masters of horror, Edgar Allan Poe and H.P. Lovecraft, relied more on the fear of the unknown and what lay beyond that threshold. Of the two, Poe was the more subtle master. He is prominently remembered as the master of American horror, tapping into psychological facets only touched upon by his Victorian predecessors. He relied heavily on the consequences of falling victim to things outside one’s control, which he expertly combined with the very real threat of death. In contrast, Lovecraft made use of the consequences of humanity seeking knowledge that he should not delve into. “Love-craftian” horror, a small but powerful sub-genre, attempts to show the futility of human endeavor and uses the concept of excessive knowledge as a device for terror. Whereas Poe scared by reminding people that they knew too little, Lovecraft achieved the same effect by showing people the consequences of meddling with things man was not meant to know.

As the modern era strolled on, fear and anxiety quickly lost the focus of horror makers. This is particularly true with the advent of movies, which relied more on gore and blood to elicit cheap thrills out of people. In the modern era, Hollywood horror has taken on two distinct directions; one for the literary scene and the other for the motion picture industry.

For literature, modern horror novels tend to focus more on personal horror, attempting to call upon the reader’s fears of becoming the monster within the books, as best exemplified by the works of Anne Rice’s earlier installments in “The Vampire Chronicles.” However, that also made the supposed “monsters” too easily sympathetic, as personal horror focuses almost entirely on the monster within the man. On the other side, films have taken a more brutish route, using as much blood, gore, and blatant violence as possible. Sadly, this is hardly an effective substitute for true horror, as cheap screams and thrills can only go so far.

As Hollywood horror, whether in the form of literature or film, slowly takes the genre into a downward spiral of decay, there is hope on the horizon. There are numerous factors that differentiate Asian horror from the Western forms of horror everyone is familiar with, but they are effective in calling upon fear and anxiety nonetheless.

Asian horror is often a potpourri of elements from the various horror styles. However, unlike Hollywood horror, Asian horror literature is significantly more subtle and psychological. For example, in the film “Battle Royale,” the real horror comes not in the killing and the violence, but in the fact that, just hours prior, the characters killing one another called each other friends. Personal horror and gore are also used in a more aesthetic manner, limiting just what the audience knows about an antagonist’s torment and how much blood is presented on-screen. Finally, Asian horror typically makes good use of the supernatural and the unknown, effectively using the lack of knowledge and minimal amounts of it to great effect, as best exemplified by the graphic novel “Tomie” and the “Ring” series of novels.

Fear is something that is universally understood. However, it would appear that while Western literature and film have decided to go for simplicity and cheap scares, novelists and filmmakers of the East have taken the best elements of past horror styles and added their own cultural twists to it.

I am a novice writer, and thats being generous, but I do have a wild imagination, love of all things horror, paranormal and folklore. I collect stories thats been passed down from both my husbands and my side of the family.

See all posts by Lady Grey →