No entry on the 21st Floor

by test 3 months ago in supernatural
Report Story 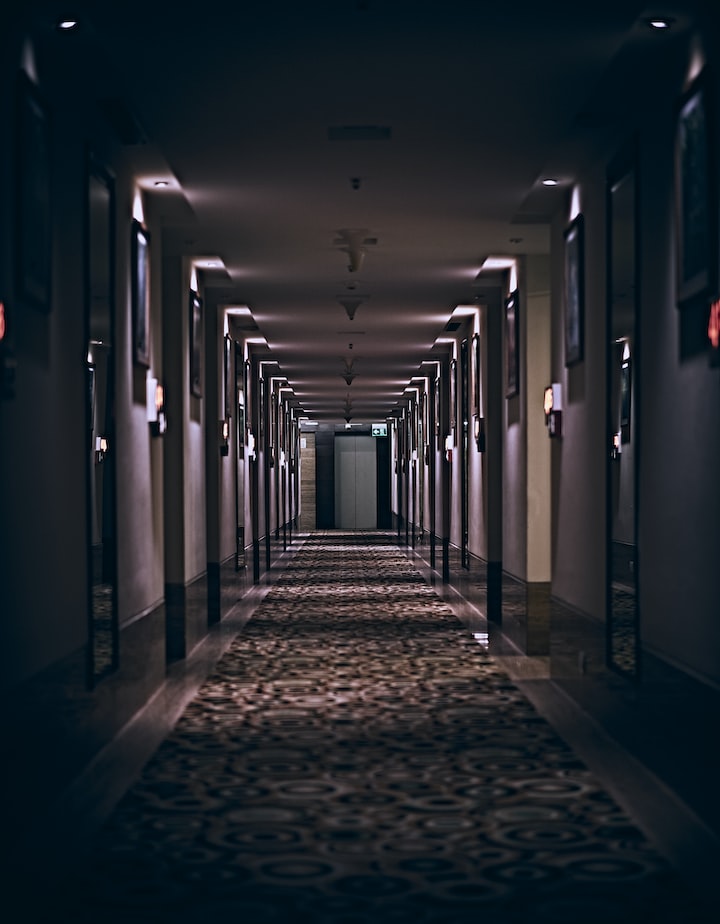 Photo by Ashwini Chaudhary(Monty) on Unsplash

Have you guys been to the First World Hotel in Genting before? It is a well-known haunted hotel in Malaysia among tourists around the world. This hotel is mostly for casino lovers and urban legend says that it is one of the favorite haunting places for unlucky gamblers who commit suicide by jumping off the cliff of the hotel and disappearing in mid-air. Some even say that they have seen ghost apparitions loitering along the corridors and even floating outside of the room windows.

Apart from that, no one has been to the 21st floor of that hotel because it is said to be haunted plus the elevator does not stop on that floor. Just imagine having a button on a floor that does not work and the entire floor is said to be empty. How creepy is that? Some tourists also have complained that they have smelt burned incense sticks around the whole hotel building when there would be no one burning them. Some even said they have heard some weird and strange noises like loud wailing and crying sounds from their rooms too.

Many locals there believe that the hotel is haunted due to those who died during the landslides and road accidents there. They believe that these ghosts and lost souls linger in that hotel as they find that building as their home now. When there is no place to go or it is not time for one's soul yet, this is what happens.

One of my friends, Lily who stayed in that hotel claims she heard wailing and crying noises from her room at night. She was sure that she heard the crying which turned into a whisper later and got spooked immediately that night. Of course, after that, she did not want to stay in her room, so, she checked out of the room that very day itself. Another close friend of mine, Liza heard her room door kick hard several times but when she opened the room door to check who was it, there was no one outside her room. Creepy much?

Many of my friends have confirmed that the 21st floor of that hotel is haunted as they have seen lights flickering and some shadows indicating someone is up there when they were outside the hotel building. They also confirmed that the elevator wouldn't stop on the 21st floor even if they press the floor number by accident. They said that the lights would go off by themselves when the floor is passed. That floor is permanently closed to tourists even for those horror-seekers due to many negative reports from that floor.

I wouldn't have imagined that this world's largest hotel would be haunted in Malaysia. Horror-seekers are most welcome to pay a visit to this hotel in Genting Highlands, Malaysia but it is sad to say that no one can check out the 21st floor of that hotel till now. Unless you have your own way (evil laugh). Some of the two majestic towers are vacant and no one ever knows why is it vacant all this while. Some horror-seekers have seen watermarks and it smells like incense sticks along the corridors of those vacant towers. It is rumored that most of the ghostly hauntings would happen in those vacant towers at night.

I have not experienced anything in that hotel as I haven't been there yet but I want to. My friends who have been there wouldn't mind accompanying me to that place but they said they would never want to stay there even for the thrill. I wouldn't want any trouble for myself but I would like to pay a visit to the 21st floor of that hotel when it is open one day.