by Michele Schultz 11 months ago in book reviews 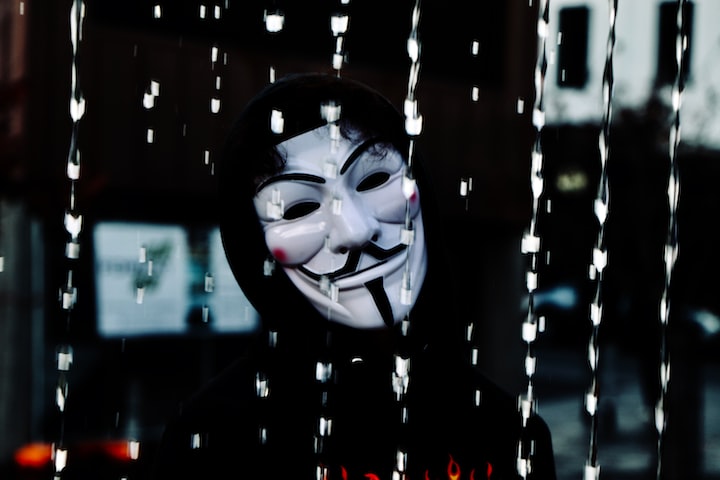 Photo by Chaozzy Lin on Unsplash

A seemingly expects to 'horrify' the audience, and with morbid activity leading to themes assume as frightening. For apparently considered "surreal" use harmless science fiction and fantasy tropes. Any supernatural element to the unsettling is placed unnecessary "classification fiction".

Listing a genre of what a particular group refers to as "abnormal" and repeatedly call "unnatural", but acclaimed for the similar tales under a different time.

Massachusetts has been infected with rabies-virus spread by... wait!... saliva. In an unfaltering of survival, a tainted neighbor, an impractical vaccine, a failed attempt to save someone, and cause the person to be bitten.

Orphans assume the "protagonist is lucky", with an "accident" killed her family, but unexplicit to be a companion to the parents of a suspicious daughter appointed the antagonist.

The Fell of Dark

Fulton Heights is a prime of all supernatural drama, among blood-sucking residents, Edward Collins cosplay arrives on the scene, a chosen one who is the "only one" can stop an ancient power.

A small town of not-in-Maine preadolescence Joshua Washington and Alonzo Jones have put their noses in close and personal leading to "not quite human". Familiar to any horror set around two boys playing the tired 'boys will be boys'.

'Vampires attack New York' sounds much of an explicit title, but 'Vampire State Building' does ring a bit of an anthology series likely to renew or canceled after one season.

A Heathers-esque and an Alpha B who never let Cassidy Pratt live it down from setting fire to an incident she "can't remember".

A woman becomes an obvious caretaker when she inherits an abandoned Victorian house, with shocker ghostly occurrences and encounters from malicious spirits.

Small town, young woman assume as 'final girl', her "vanish brother" who might not be, a father's "departure". Consistent hundred somewhat pages of exact gothic tone, uncanny, and unsettling.

A teenager named Charlie, a distressed mother, sinister themes are taken as hair-raising, and the dark web "never been done".

Emily is an out of work "actress" who is offered a job as yet again caretaker by a charismatic CEO who, of course, has a problem. Five ways how this tale will go?

Mental hospital, of New England(or the coast), a cocky psychiatrist undertakes disturbed patient, and with explicit catastrophically. From the encounter facing impossibility imaginings.

Sisters can... ah, screw it! a tale of two sisters can go either two directions and with unnecessary or haunted about some related to impulses.

A twelve-year-old girl who's birthday lands on Halloween same to Sabrina Spellman, and with an explicit prophecy in a curse to break, a storybook appears out nowhere, a clock strikes thirteen instead midnight.

High school seniors play an innocent game turns from zero to murders, and with every horror fiction is, of course, the last girl standing face against a masked killer.

Wasn't it a cable reality show? No!... teens, wilderness, survival, reality show. Utters familiarity instead of students record themselves and what paranormal happens in the woods.

Clown in a Cornfield

A cornfield-esque town where has a clown and cornfield reads frighteningly, with an unnecessary battle of traditions, old, progress, new until another Pennywise goes murderous.

This Town Is Not All Right

A seems "ordinary" brother-sister moves from earthquake Los Angeles to a lakeside town, a secret society known as 'The Gold Stars', "dark" secrets are relieved, and the brother-hero concept.

Before found a footing at Vocal and News Break, link two articles at two online publications Dirty & Thirty and Panda Gossips. Often finding humor in foibles and contradictions while manage a podcast on Spotify, where listen to podcasts.

See all posts by Michele Schultz →