by Sofietta Gabriella about a year ago in fiction

Light and Dark. Awake yet Adrift. Streangth of the mind, Weakness of the heart. Secrets and Lies... Follow Mary-Louise on her mission to uncover the truth. 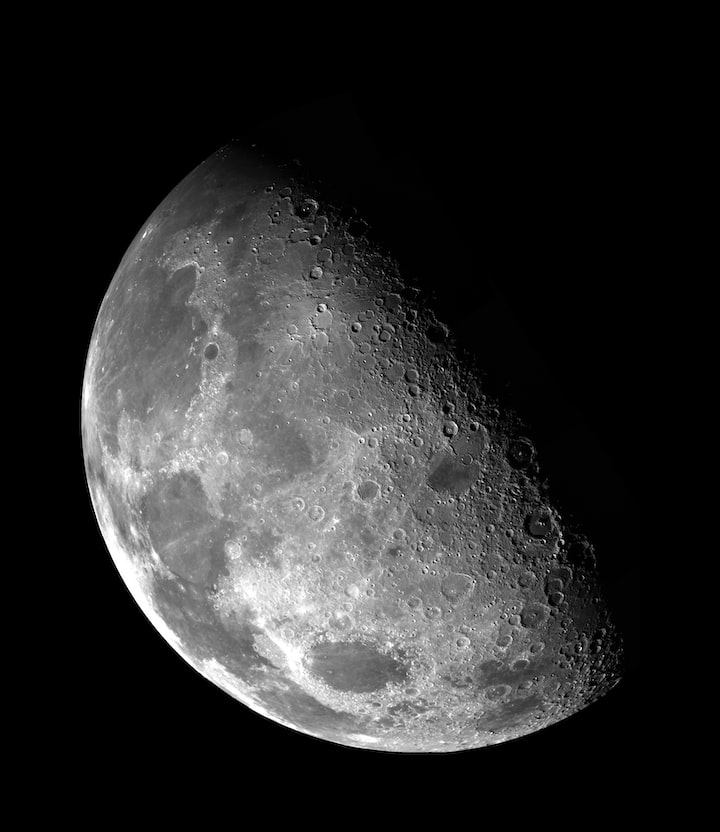 It was dark and eerie down here, wherever here is...damp and cold, yet there is a draft of heat. It made little sense.

She can hear a peculiar dripping, slow paced but with an echo. Where is that coming from? Mary-Louise asked herself. She finally had a real look around, so far the look of this...cave seemed to fit with the feeling. Now she knows why.

The ceiling was made of rock, it seemed to have some sort of runic carvings. Saying what? She hasn’t the faintest clue. Then we have the sides of the...cave? Also rock but are covered in moss and roots. beneath her the ground is also rock but once again covered in moss. looking around she can see that there is some form of pool, filled with a liquid.

Mary goes to take a further look, it most definitely is not water. and it appears that this is where the ominous dripping is coming from... taking a further look it seems to be a dark thick liquid. Of what? She cannot tell. sitting back against one of the walls she can now see two doors, one brown wooden door directly in her line of sight. Turning her head to the right Mary can see another door, this one is older, slightly rotted away. This one is slightly ajar. Mary is curious as to what she will find through these doors.

It would also be quite nice to know how in the heck she got here. The last thing Mary-Luoise remembers is...she can’t recall it. Strange, perhaps she’s concussed? Maybe this is all a weird dream. That would make sense, although if this is a dream it feels awfully similar to reality.

Mary gets up on two feet slowly and has a big stretch once she is up. She takes a step forward towards the door in front of her, it appears to be a bit more friendly than the other one. approaching the door she begings to open it, stepping through there seems to be what looks like a hallway. Made out of dirt?

As Mary walks down this hallway she can see that halfway down there is a door to her right, that seems to be it. No corners, just a hallway that leads to nowhere after the door. Just as Mary turns around to walk back into the other room she catches a glimpse of light behind the door in the hallway. Blindingly bright light that seeps past the seams of the dark wooden door. It has a strange feel to it. It feels like...serenity.

Odd. This door has no handle, or hinges. “What kind of door is this?” Mary mutters to herself. It doesn’t appear as though it will open if she tries, so Mary continues on her way back to the room she originally occupied. Perhaps she should try the other door.

Upon entering the other room Mary goes to look at this other door, the closer she gets the more eerie it feels. Whereas the other door was light this one was dark, as in it had a black glow around the seams. It didn’t make any sense. Nothing here did. As Mary grasps the iron handle and pulls open this heavy door she can see stairs that ascend into a further darkness, with a somewhat red and amber hue.

The closer she gets to the bottom the worse it feels, and looks too. Looking at the walls of this stairwell she can see a dark shadow that clearly isn’t her move closer to her. In a haste Mary runs upstairs and closes the door. Running back to the spot in which she awoke Mary sits down on the moss and clutches her legs in fright. Closing her eyes and wishing she never came here. She feels trapped, with no escape.

After a moment of muttering to herself she opens her eyes again to find herself surrounded by a blinding light.