by Matthew Batham 11 days ago in pop culture

A rant about CGI and an Ode to Zombies 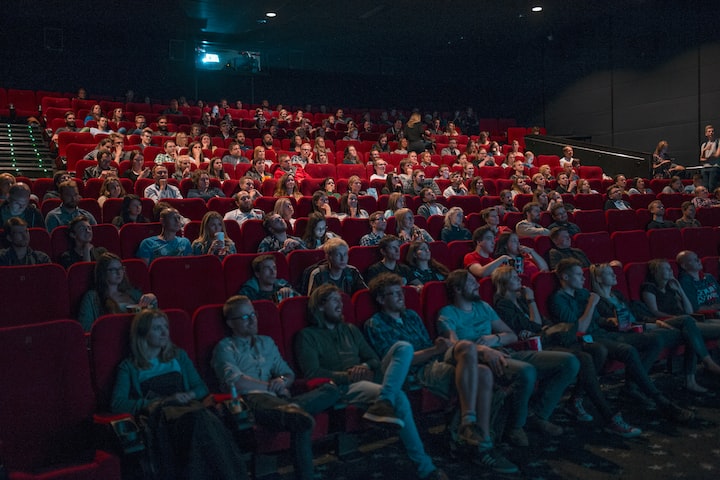 Do We Need So Much CGI?

I know we need CGI. Imagine Jurassic Park without it, or the latest crop of superhero films, but I’m so sick of it being over-used in horror films. For me, it creates this cold barrier against any fear factor.

Last night I watched Abraham Lincoln Vampire Hunter. I know it’s been around for a few years, but it slipped through the net for some reason. It’s a nice premise – the founder of modern America was actually a killer of nosferatu, having lost his mother to one. I can suspend disbelief and enjoy this unlikely plot. However, from the first onslaught of CGI all emotional investment was lost. What could have been a frightening encounter between Abraham and his mother’s killer loses any credibility and any hope of frightening anyone, because it has so obviously been CGI’d to death. Indeed, every fight scene was taken to ridiculous levels by the use of computer-generated images, making them utterly implausible – most notably a scene involving a herd of wild horses that are so CGI it’s as if Walt Disney has drawn them.

Perhaps this is why I prefer older horror films. Sure, the monsters may not look so slick, but I’d rather watch American tourist David transform into a werewolf in the classic American Werewolf in London (1981) than umpteen CGI transformations. Created by make-up maestro, Rick Baker, the transformation is remarkable for a number of reasons. Firstly, all the effects were created on camera – ie nothing was added after filming; secondly, it was shot with only one cut-away – in stark contrast to werewolf transformations prior to this, when umpteen cut-aways would be employed during the change; and thirdly, it was all shot on a brightly lit set, offering no dark corners or shadows to help disguise any trickery. The real-time effect of this approach makes the transformation of David to wolf brutal, you see and hear the pain as limbs and bones are stretched and cracked into new shapes.

Could you achieve the same powerful impact with CGI? I doubt it.

I can’t believe it took me until the age of 45 (seven years ago) to watch Zombie Flesh Eaters. This gory Italian flick from director Lucio Fulci was the stuff of legend when I was in secondary school in the early 80s. “Have you seen it…?” awe-struck 12 year-olds would ask and I, having seen nothing more horrific than Doctor Who at the time, would reply, miserably, that I had not.

I don’t know if the mini horror fans of my school days were even aware that it was an Italian language film – the version I saw was dubbed, and pretty obviously – or if they would have cared that much. While today it seems pretty tame, thirty-odd years ago it would have been a gore-fest, satisfying even the most blood-lusting teen.

Fulci is today recognised as a horror maestro, although Flesh Eaters is an out-and-out B movie, and there’s nothing wrong with that. It crams a lot in – zombie fighting and then eating shark, zombies eating doctor’s wife, zombies eating nurse…basically, this film delivers what it promises.

I remember one reviewer on Love Film (this was my main source of movies five years ago) claiming it was superior to seminal zombie movie Night of the Living Dead – the film from George A. Romero that launched the big screen (and now small screen) zombie as we know it. Romero’s film, made on a shoestring, with an unknown cast – many playing several roles to keep costs down – remains genuinely scary and, actually, very classy. It’s moody, it’s claustrophobic and it’s pretty gritty.

Flesh Eaters was just a bit of horrible hokum, but we had fun together for that hour and a half. In fact, five years on, I can feel a reunion coming on.