by Daniella Cressman 2 months ago in fiction
Report Story 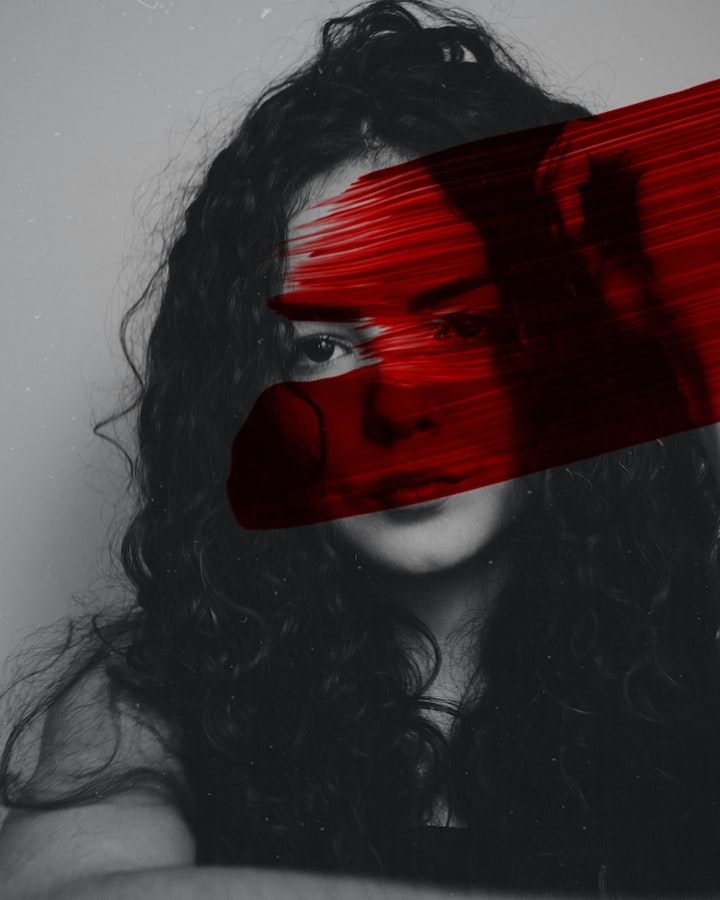 Photo by Stephany Lorena on Unsplash

I stared at the bill and sighed.

Another bill to pay. This time, it was my credit card. Next time, it would be my electric bill.

I auditioned day and night for roles, yet nothing was working. Ever. It was all just too much. Too overwhelming.

Until I met Jonathen Mayberry. We'd bumped into each other at a grocery store and he was well, filthy rich. Very, very rich. He was a hedgefund manager.

There was nothing out of the ordinary, really, except for his phenomenal net worth—primarily accumulated from his inheritance. He'd just grown up with a silver spoon in his mouth and made his money work for him.

Part I: The Daydream

At first, everything was fine: Jonathen Mayberry drove his convertible with me in it. We slept on Egyptian cotton sheets and he made love to me every evening. A private chef prepared our breakfast before he brought it to us in bed.

We took vacations in Paris, France and Venice, Italy.

We remembered our first nights together, and I wondered if I was in some kind of dream.

Jonathen Mayberry looked at me as I lay down. It was a Monday morning and I'd opened my eyes without actually waking up, still feeling as though I was a zombie trying to make its way through this world.

He spit on me, then said it was an accident.

It wasn't. None of Jonathen's accidents were actually accidents.

"Have you dressed for this evening's gala?"

I looked down at my red dress and heels. I had done my makeup meticulously. My earrings and necklace were composed of diamonds, yet nothing was good enough for him.

Nothing and no one would ever be good for Mr. Perfectionist Jonathen Mayberry. On the contrary, I would be here in this house, alone with him pretending to be my ally, for the rest of my life.

"You're ugly," he said, chortling away as he drank his fine wine with his elitist friends.

What a funny fucking joke. Asshole...

This time, I had disobeyed him: He'd told me not to write my novel, and I had.

He'd told me to cook and clean, yet I hadn't.

I was pissed about the state of it all.

"HOW DARE YOU NOT HAVE DINNER READY? I HAVE BEEN AT WORK ALL FUCKING DAY, AND NOW I HAVE TO COME HOME TO AN EMPTY FUCKING TABLE."

His hand slapped my face so hard that I keeled over onto the nearest chair.

He looked at me, an expression of remorse on his face.

He held my head in his hands and sighed.

"No you're not!" I spat, walking to my bedroom and closing the door.

I lay in bed as he held my neck in his fingers. Pressing.

Three minutes more and I would be dead. He was restricting my windpipe. I couldn't breathe.

He let go, grinning. My hands were cuffed. I could not do anything. He had not asked to nearly kill me—he'd just done it.

I didn't want to be around him anymore. Bastard.

I went to bed a second time with him, thinking this would be our last dance.

This time, he maintained the pressure until I lost all air. Until my body was cold to the touch. Until my soul left it.

Jonathen Mayberry was a killer, and we both know he's going to pay his way out of jail.

More stories from Daniella Cressman and writers in Horror and other communities.